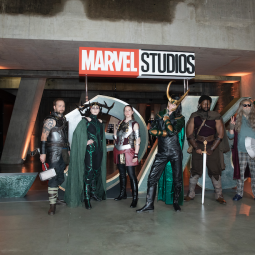 I was so excited to hear that they were making Loki into a streaming series on Disney +. Marvel Studios’ “Loki” features the God of Mischief as he steps out of his brother’s shadow in a new series that takes place after the events of “Avengers: Endgame.” Tom Hiddleston returns as the title character, joined by Owen Wilson, Gugu Mbatha-Raw, Sophia Di Martino, … END_OF_DOCUMENT_TOKEN_TO_BE_REPLACED 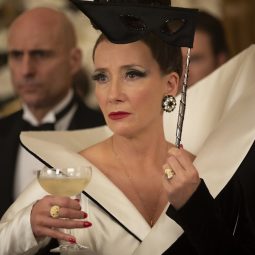 The day has finally arrived. Disney's Cruella is now available to watch on the Big Screen and while you can order the movie as part of Disney + premiere, this is a movie that deserves to be seen in a movie theater. As most of you know Disney is a huge part of my life and to me this movie rated in the top 5 favorites of all time Disney movies to … END_OF_DOCUMENT_TOKEN_TO_BE_REPLACED 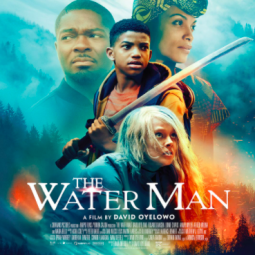 The Water Man is a visually stunning movie with fantastic character development and plot. While The Water Man is for all ages, I particularly believe this movie should be watched by teenagers as it delves into many raw emotions that teenagers face on a day to day basis. The movie follows Gunner (played by Lonnie Chavis) who finds out in an unexpected way that … END_OF_DOCUMENT_TOKEN_TO_BE_REPLACED 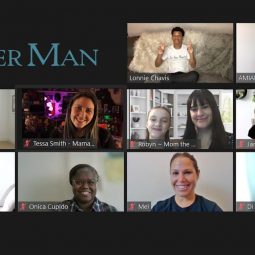 The Water Man is now available On Demand and it is one movie you do not want to miss out on watching. I will be telling you all my thoughts of this movie in the next couple of days but in the meantime, I wanted to tell you about the wonderful interview I had with Amiah Miller and Lonnie Chavis who played Jo and Gunner respectively. It was an absolute pleasure … END_OF_DOCUMENT_TOKEN_TO_BE_REPLACED 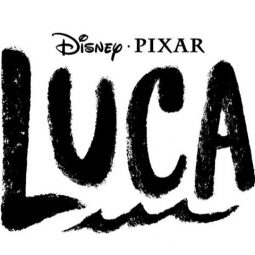 Disney-Pixar new movie, Luca comes out on 6/18! Just a couple more weeks till we can all see it. I was recently invited to sit down with the director and producer of Luca. I hope you enjoy my interview as much as I enjoyed sitting down with them. Interview with Enrico Casarosa (Director) and Andrea Warren (Producer) 1. Can we talk about the Vespa for a bit? … END_OF_DOCUMENT_TOKEN_TO_BE_REPLACED 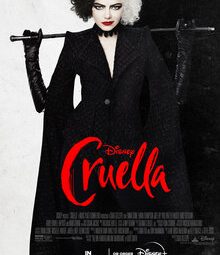 I am so excited that Cruella comes out this weekend. Without spoiling anything, I can tell you that this movie is easily in my top five favorite Disney movies of all time! Truthfully, it is that good! Synopsis: Academy Award® winner Emma Stone (“La La Land”) stars in Disney’s “Cruella,” an all-new live action feature film about the rebellious early days of … END_OF_DOCUMENT_TOKEN_TO_BE_REPLACED 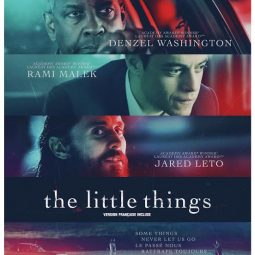 We all love a good mystery and The Little Things does not fail on that end. The Little Things is available now to stream, on Blu-Ray, and DVD from Warner Brothers Home Entertainment. Uncover the disturbing secrets in the search for a killer terrorizing the city when “The Little Things” arrives on Premium Video on Demand (PVOD), Blu-ray, DVD and Digital. The … END_OF_DOCUMENT_TOKEN_TO_BE_REPLACED 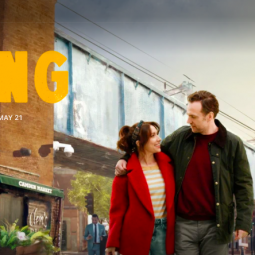 Two weeks back I was invited to a special press conference for Apple TV+ Trying with Rafe Spall and Esther Smith. It was very neat to interview these two amazing actors for season 2 of Trying, which comes out this Friday, May 21. This show is not only funny but heartwarming and beautifully told. As I was watching the episodes I went from crying to laughing to … END_OF_DOCUMENT_TOKEN_TO_BE_REPLACED 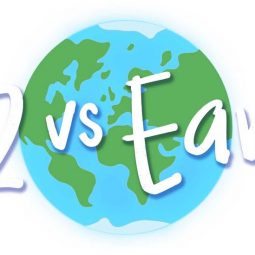 Soul was the movie of the year and rightfully so! My family adored Soul and so did the millions of people who saw this truly spectacular Oscar winning Disney movie. Today, you can watch the new Pixar short, Pixar's 22 vs EARTH.  This is a prequel to Soul and will tell you a lot more about 22. SYOPSIS: Set before the events of Disney and Pixar’s … END_OF_DOCUMENT_TOKEN_TO_BE_REPLACED