GUILLERMO DEL TORO’S PINOCCHIO is available today on Netflix! As a reviewer of movies, I have had the chance to screen a lot of movies and this movie to me is the best movie of the year 2023. Even as an animation film, this reimagined Pinocchio far surpassed even the original in my mind. The brilliance of Guillermo Del Toro is seen in this film over and over again. It tells the story of Pinocchio but one filmed with emotions ranging from comedy, to dramedy, to darkness. However, as a whole this movie is appropriate for all ages and brings in very clever musical numbers to update happy tones to the movie. If you want to see the movie of the year, then turn on Netflix today and watch Pinocchio. 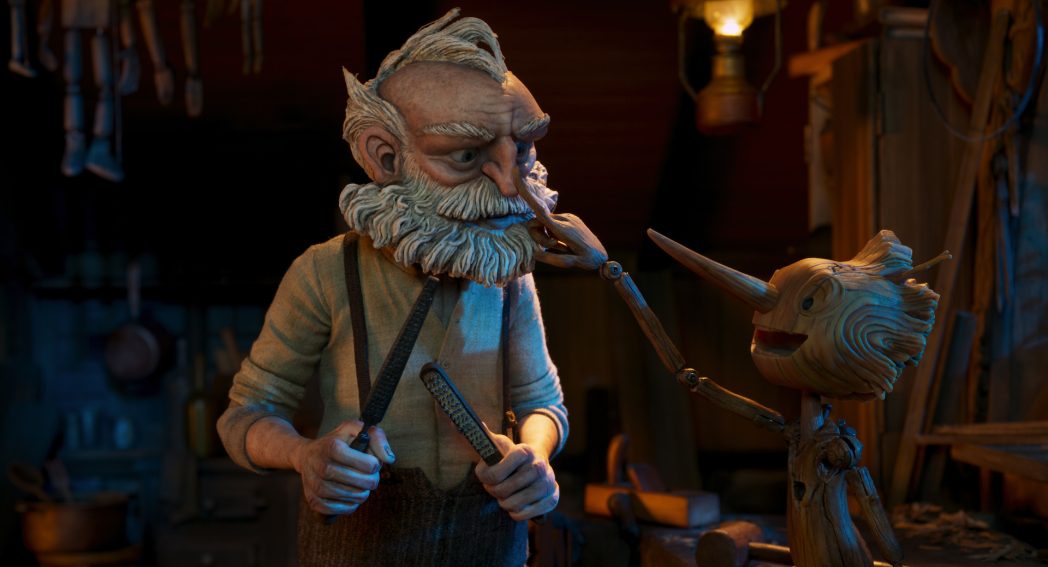 Premieres: December 9, 2022 on Netflix and in select theaters

Based on the Book Pinocchio Written by: Carlo Collodi 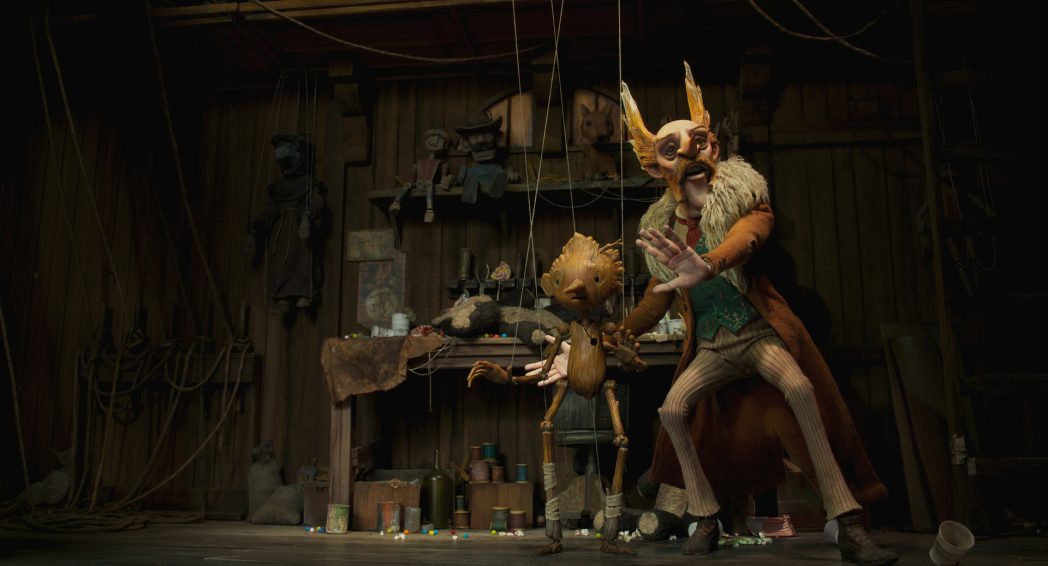 I had the chance to interview Gregory Mann, who voices Pinocchio and Carlo in the new Pinocchio. I hope you enjoy the interview with Gregory as much as I enjoyed interviewing him.

PINOCCHIO IS NOW AVAILABLE FOR STREAMING ON NETFLIX!