Right now we are heading to Florida for the kids spring break and we have on the fabulous Mary Poppins Returns in the car. My kids became obsessed with the movie back in December, seeing it 3 times in the theater, as well as attending the sing along. With it being available ON Digital 4K Ultra HD™, 4K Ultra HD and Blu-ray™, my kids can enjoy Mary Poppins Returns every single day now. This is one movie you do not want to miss out on purchasing.

In December, I along with a group of bloggers, was invited to LA for the press junket of Mary Poppins Returns. You can find my interviews with songwriters Marc Shaiman and Scott Wittman, Pixie Davies (Anabel Banks) and Joel Dawson(Georgie Banks), director Rob Marshall, Ben Whishaw (Michael Banks) and Emily Mortimer(Jane Banks) ,Lin-Manuel Miranda (Jack) and Emily Blunt (Mary Poppins). 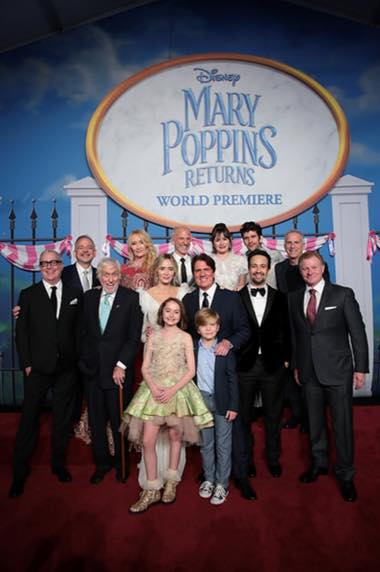 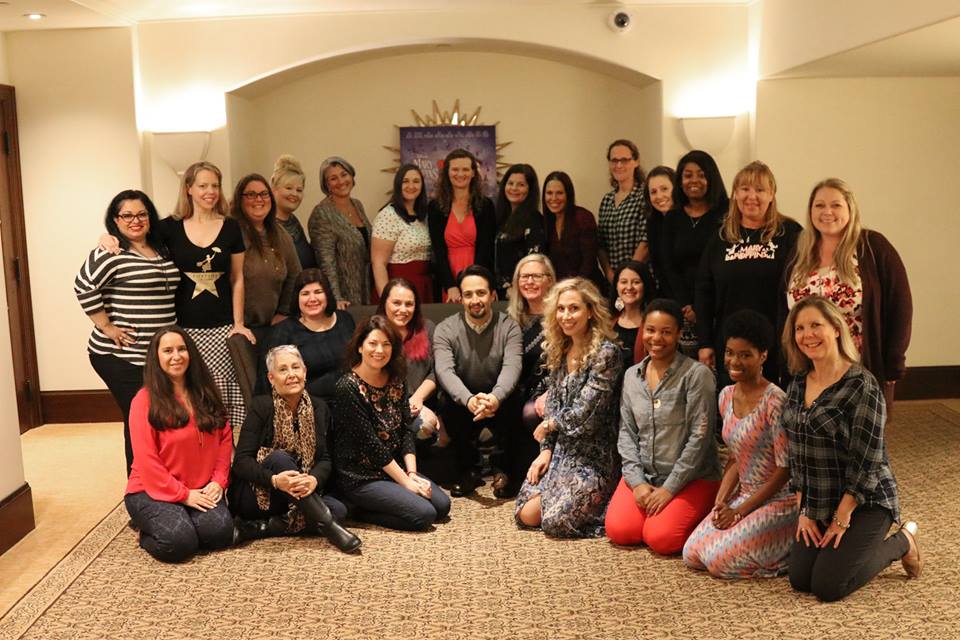 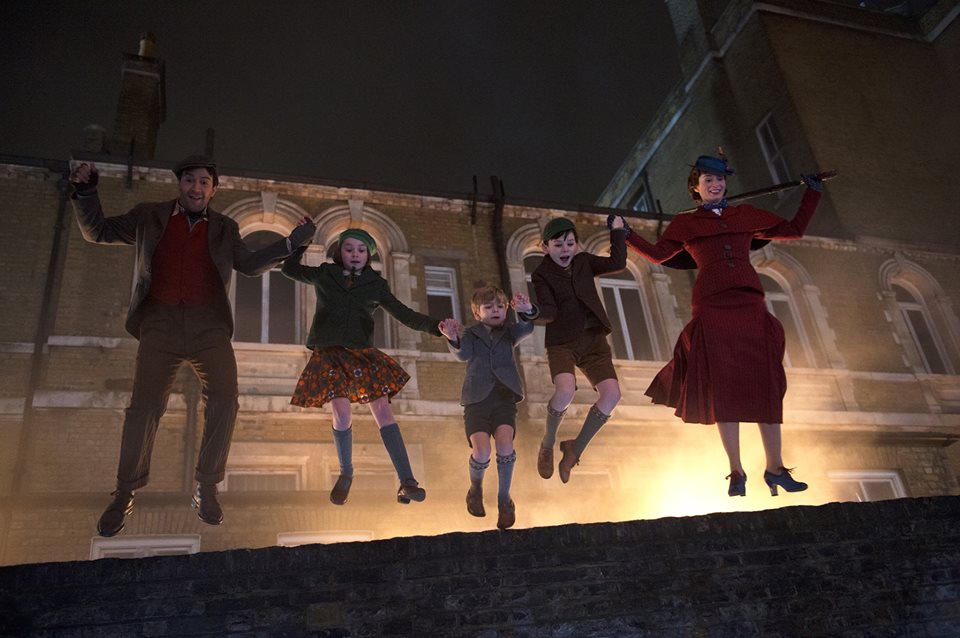 This movie is set in 1930s London and follows the story of Mary Poppins returning to be the nanny of Michael Bank’s children, after his wife passes away. Jane Banks and Michael Banks are both helping to raise Georgie, John and Anabel Banks.

For a full review, check out my after thoughts from the Red Carpet screening. The acting, animation, music, and dancing numbers are simply magical. Like I said above, my kids can watch this movie every day and never get bored! I love it so much too!

BE SURE TO ADD MARY POPPINS RETURNS TO YOUR MOVIE COLLECTION TODAY!

*I received a copy of this DVD from Disney. All opinions are my own and not swayed by outside sources.*