It was so unbelievably adorable to interview Pixie Davies, who plays the role of Anabel Banks and Joel Dawson, who plays the role Georgie Banks. When I first met them, I remarked to my friend just how smart and articulate these two are for their age. They played their roles perfectly in Mary Poppins Returns, which is out TOMORROW! 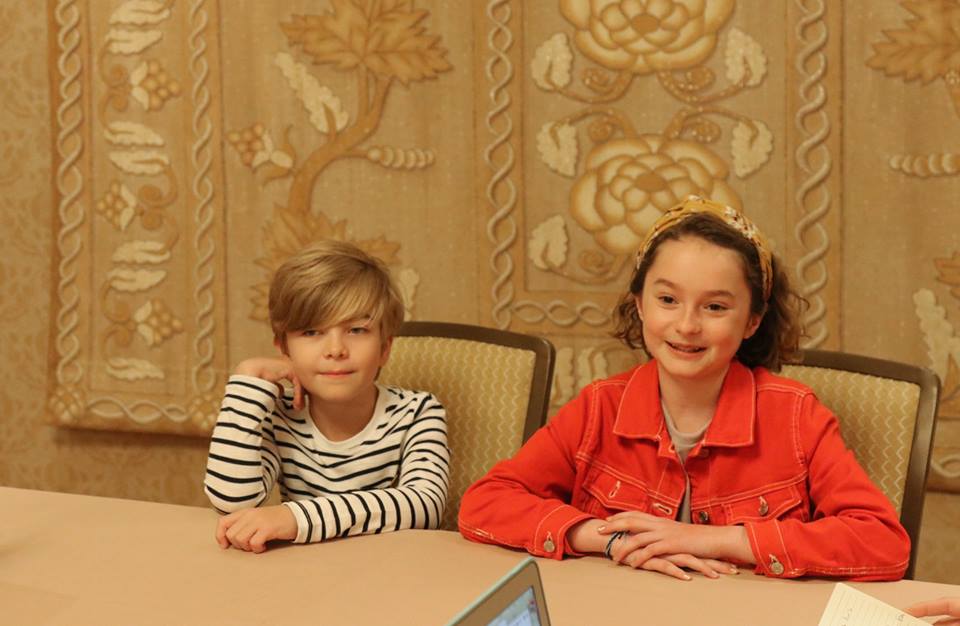 Question 1: Talk about the chase part of the animation sequence.

Pixie told us it was so much fun with the music being played and they actually had a chance to be in the chase.

Question 2: How did you feel once you saw the animation completed?

“It was really surprising because you don’t know all the details that are going to be there, and then you watch it and it’s there.”- Pixie

Question 3:    What was your favorite part of filming the movie?

Pixie said she loved the part when she got to dive through bushes and dragged along by the kite. Joel said it was Tripping the Light Fantastic scene because of the awesome dancing.

Question 4:    What did you think of the costumes you guys got to wear?

Pixie said they were beautiful and loved wearing them.

Question 5:    Did you all see the original Mary Poppins?

They both said they did and it was one of their favorites.

Question 6:    How did you feel when you found out you got the part? 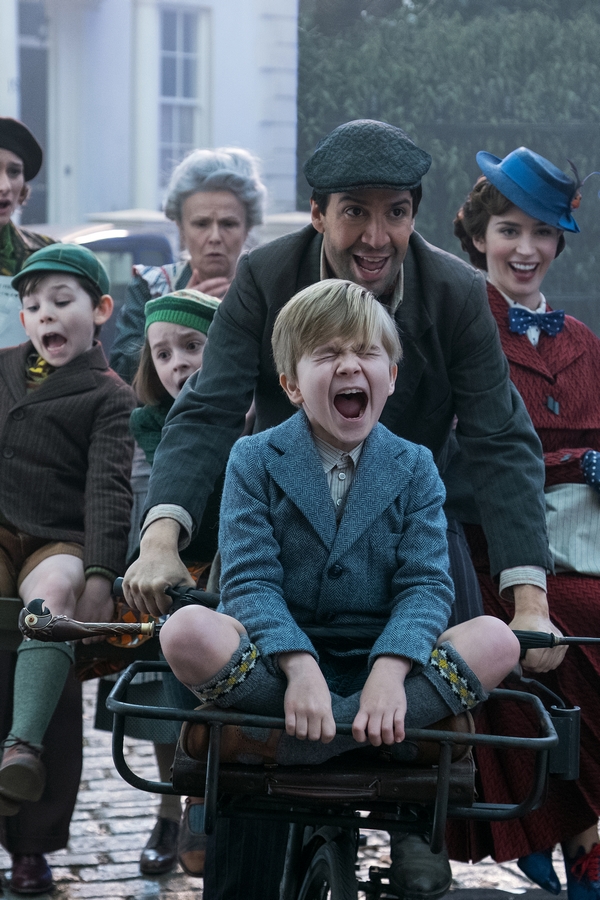 Pixie said she thought she was going to burst. Joel was so excited when Rob Marshall called. He loved it.

Question 7:    What is your favorite song in the movie?

Joel said it was Underneath the London Sky and Pixie said it was Tripping The Light Fantastic. They both said they are all good and have to agree!

Question 8:    How long did you film this movie for?

They said five months with two months of rehearsals beforehand.

Question 9:    What did you guys do in between filming? 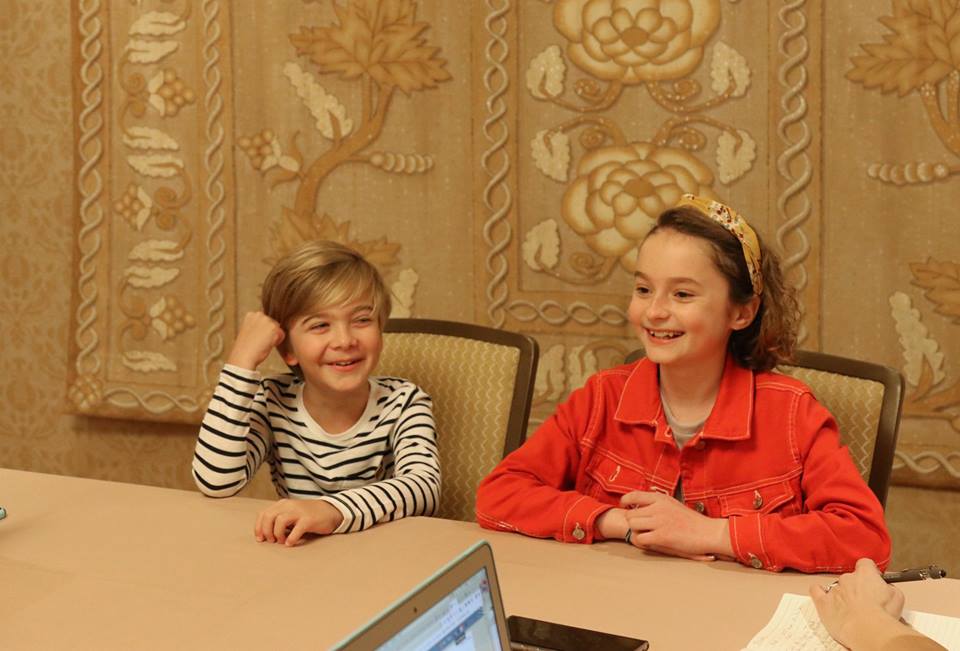 Question 10:   How was the scene with Meryl Streep?

Question 11:   Was there anything surprising when you saw the film?

Question 12:   Was there anything that you learned from the older actors on set?

Pixie said she was learned to just be herself!

Question 13:   Was it scary or fun to work on the crane scenes where you were flying?

They both said it was VERY fun! The harness was not comfortable but they loved filming that scene.

Question 14:   What advice would you give other kids that want to go into acting?

“If you really want to pursue it then just do, because honestly it’s the greatest feeling when you’re on set, and it just gives you that buzz.”- Pixie

Question 15:   Have any of your friends seen the movie?

They both said they are waiting to see it.

Question 16:   What do your siblings think about you being in the movie?

They both said they are so proud of them and so supportive!

Question 17:   Was there anything you would’ve wanted to take home from the set?

Pixie said the costumes because they were all amazing!

“If it was really magical, I would take the bath.”- Joel

Question 18:   What did you enjoy the most about working under Rob Marshall’s direction?

“He’s such a lovely director, honestly. He is the nicest man. And he’s so helpful because if you don’t really understand the note then he’ll explain it a bit more.”- Pixie 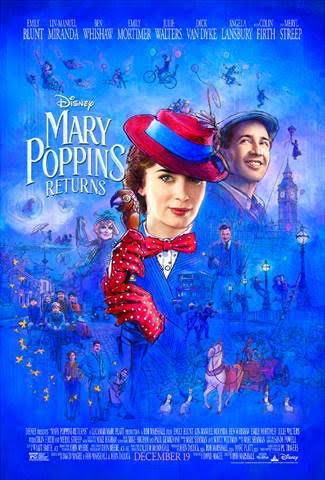 Question 19:   What was it like working with Dick Van Dyke?

They both said amazing because he is so iconic! I can only imagine how amazing this was!