*The 15:17 TO PARIS giveaway is partnered with Warner Brothers. All opinions are my own and not swayed by outside sources.*

This year, I did not get the chance to see 15:17 TO PARIS in the movies but my family did and said it was great! Now just in time to settle inside with the wicked heat, make some popcorn, buy 15:17 TO PARIS, and have a great movie night about a true story involving some great heroes. 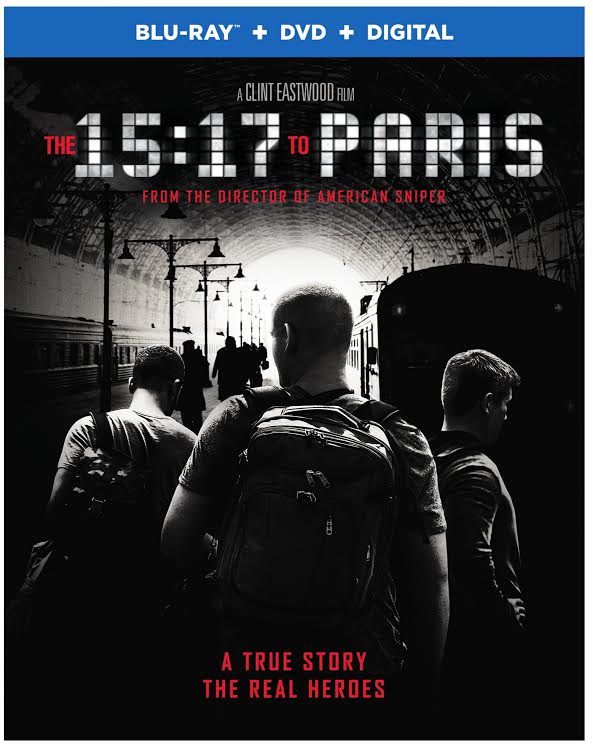 In the early evening of August 21, 2015, the world watched in stunned silence as the media reported a thwarted terrorist attack on Thalys train #9364 bound for Paris—an attempt prevented by three courageous young Americans traveling through Europe. The film follows the course of the friends’ lives, from the struggles of childhood through finding their footing in life, to the series of unlikely events leading up to the attack. Throughout the harrowing ordeal, their friendship never wavers, making it their greatest weapon and allowing them to save the lives of the more than 500 passengers on board.

Finding the best Amazon Deals with Mojosavings.com
Learning Through Gaming with Nintendo Labo