I was very fortunate to have been on set of Ant-Man and The Wasp at Pinewood Studios. We had the chance to interview Director Peyton Reed,  Abby Ryder Forston, Evangeline Lilly, and Paul Rudd. We also had the chance to walk on Hank Pym’s lab set which was unbelievably cool.  So of course, I was excited to see that Ant-Man and the Wasp is now available on DVD and Digital Download. If you have not seen this movie I will tell you that is AWESOME and a perfect sequel to Ant-Man. 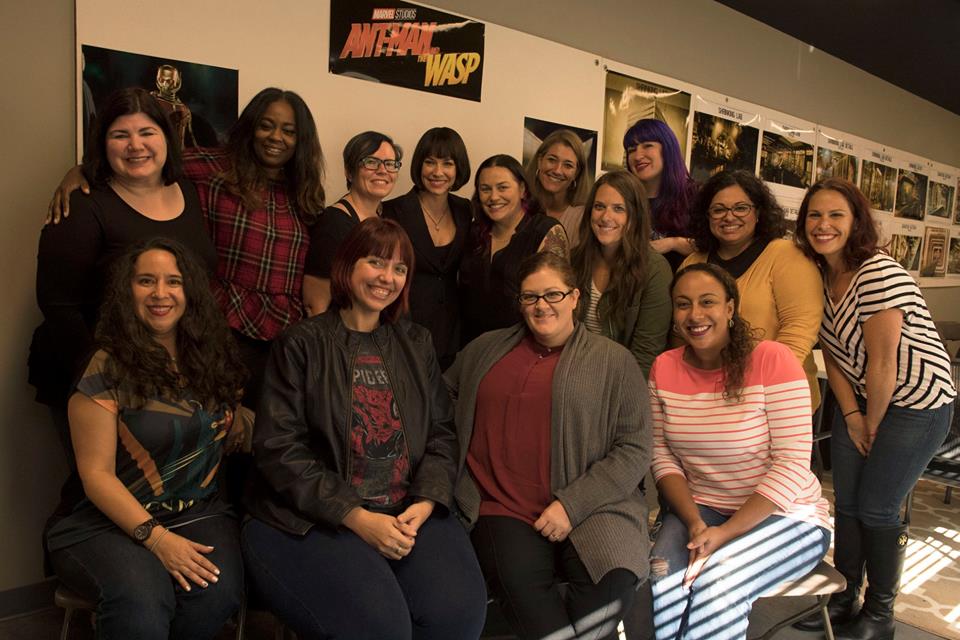 ABOUT ANT-MAN AND THE WASP:

In “Ant-Man and The Wasp,” Scott Lang is grappling with the consequences of his choices, as both the Super Hero Ant-Man and a father, in the aftermath of “Captain America: Civil War.” As he struggles to rebalance his home life with his responsibilities as Ant-Man, he’s confronted by Hope van Dyne and Dr. Hank Pym with an urgent new mission to rescue Janet van Dyne from the Quantum Realm. Scott must once again put on the suit and learn to fight alongside The Wasp, all while attempting to serve house arrest, assist fast talking-Luis (Michael Peña) and the X-con Security crew, and thwart the efforts of a new adversary called Ghost (Hannah John-Kamen) and her ally Bill Foster (Laurence Fishburne). 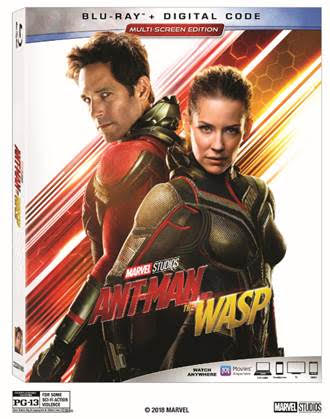 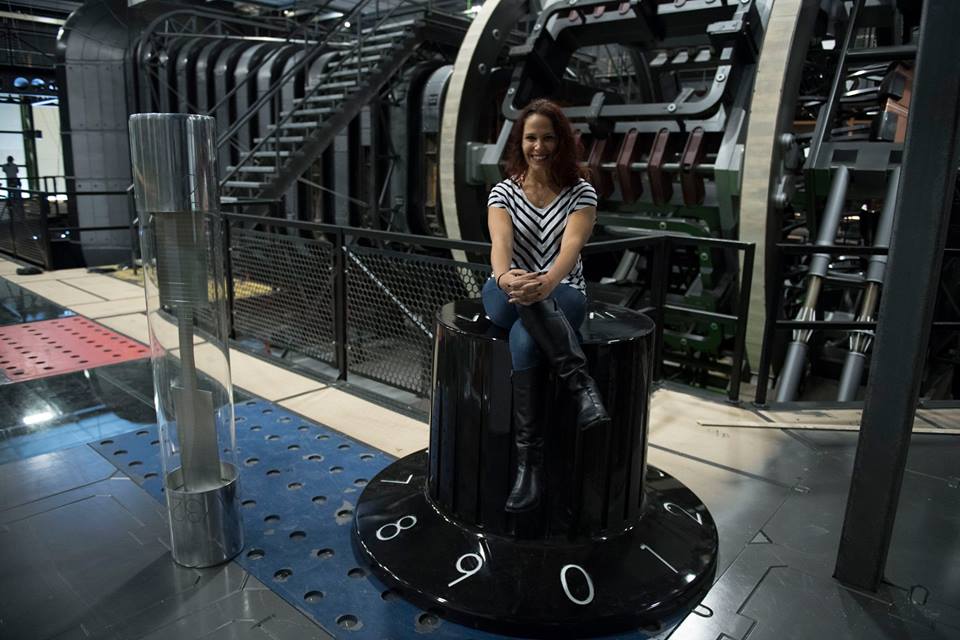 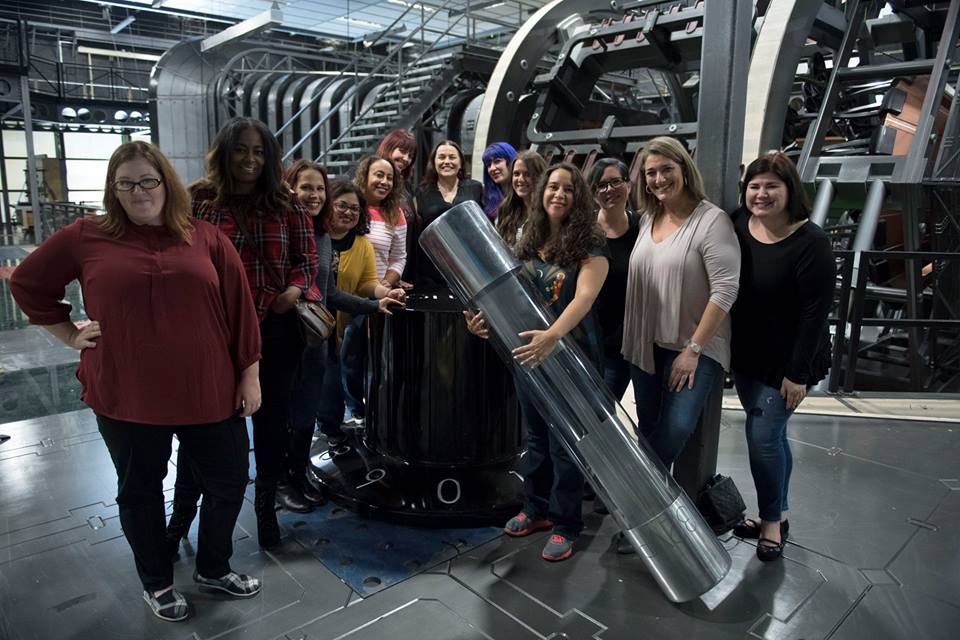 –          Back in the Ant Suit: Scott Lang – Hero and all-star dad Scott Lang keeps the laughs coming for the audience, cast and crew.

–          A Suit of Her Own: The Wasp – Highly trained Hope Van Dyne is now the Wasp. See how some of her craziest stunts and action-packed scenes were brought to life.

–          Subatomic Super Heroes: Hank & Janet – Hank Pym’s wife Janet was lost in the quantum realm. Trace the legacy of these characters and the iconic actors who portray them.

–          Quantum Perspective: The VFX and Production Design of “Ant-Man and The Wasp” – Explore the movie’s visual effects and production design from a whole new viewpoint, in which every micro and macro detail counts.

–          Stan Lee Outtakes – Stan Lee tries out a series of hilarious one-liners for the scene in which his car shrinks.

–          Worlds Upon Worlds – As Janet leads Hank through the surreal landscape of the quantum realm, they encounter an intelligent life form.

–          Sonny’s on the Trail – On the hunt for Hank Pym and his lab, Sonny Burch and his henchmen check the security camera of a neighborhood bookstore.

This is one movie you definitely want to own so be sure to pick up Ant-Man and The Wasp today!