*I was invited to Pinewood Studios in Atlanta for the Antman 2 press junket and to interview Paul Rudd. All opinions are my own and not swayed by outside sources.*

I had the privilege to interview Paul Rudd, not once but twice over the past few years. The first time I interviewed him was for Ant-Man and now I  interviewed  the one and only Scott Lang at Pinewood Studios in Atlanta. He was so gracious and wonderful to sit with us and tell us all about Ant-Man and The Wasp. 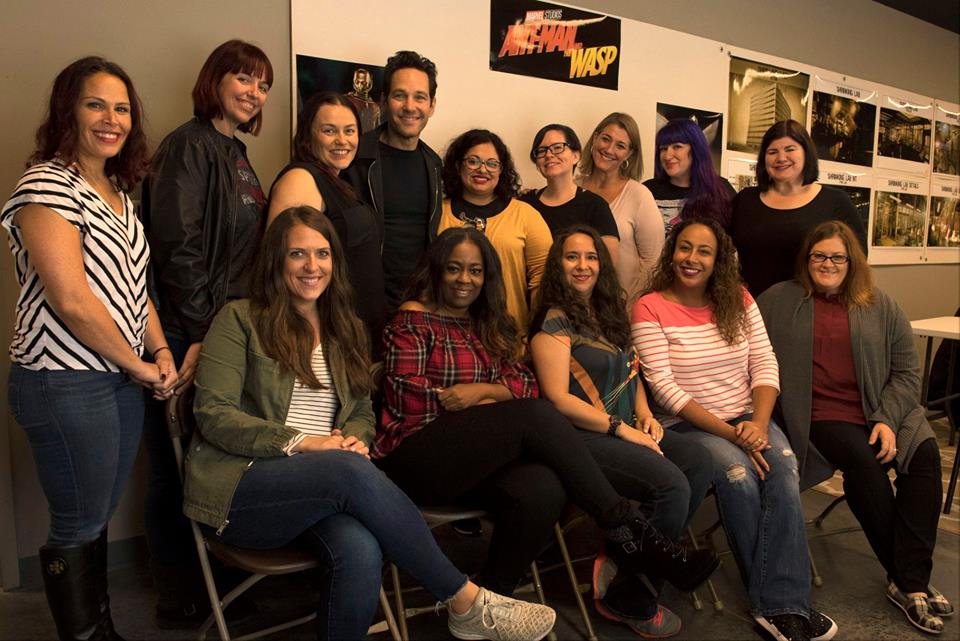 He started off telling us where the movie let out. He was put under house arrest and living in his house. Hank and Hope are on the run because the authorities were alerted of their presence. They are not on speaking term.

“I want to start this business with Michael Pena’s character, Luis, ex-con security, just be a father, that’s my main concern. The movie starts with just a couple of days left on my punishment, and I don’t really think that this superhero business is for me, and it just gets in the way of what I want to do.”

Question 1: In this movie, what would be the biggest challenge?

And so, I think Scott is the kind of character that might be at odds with what’s good for people that he, not just his daughter, but other people that he cares about, and doing what’s good, being heroic, and finding his place in the world while simultaneously being a responsible parent. I think that’s something that a lot of actual parents, whether their job is a superhero or any job, to try and contribute in some way as a person to the good of the world, and while simultaneously being there for your family and your kids. And it just happens that this is a very specifically strange job.”

Question 2:    Could you tell me about your costume? 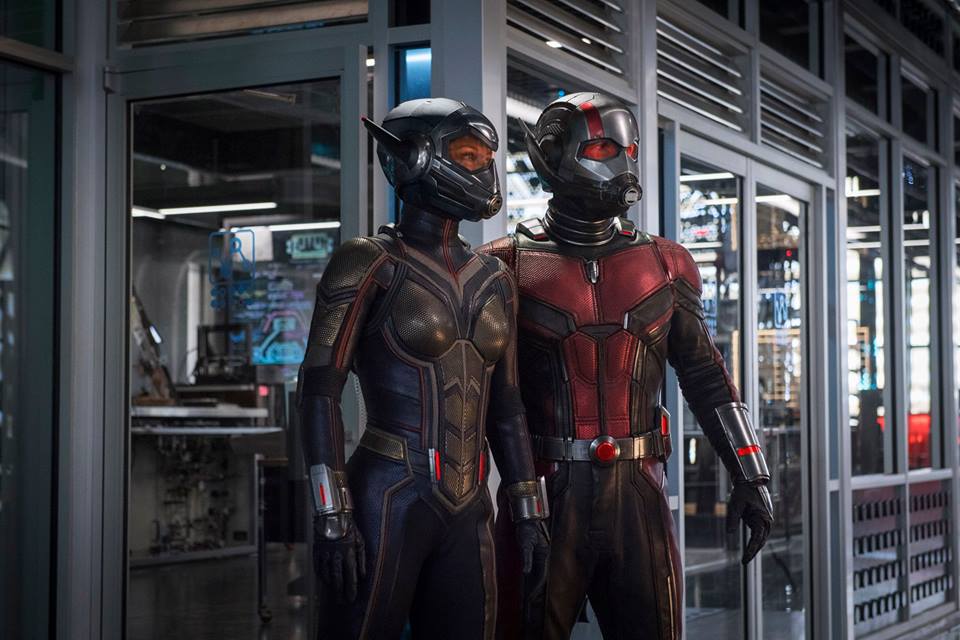 He told us they made changes on the costume. It is more updated. With the first Ant Man, the costume was supposed to look as if it was built in the 80s, and so it was a little scuffed up, it had some analogue quality to it. He told us now it is changed. It is a mix from the older Ant-Man suit and the one from Civil War.

Since it is a superhero costume, he feels very flattered wearing it.

He said it is a little hard to breathe as it is not the most comfortable suit in the world.

Question 5:    You have to play different sizes in this movie. How does that impact your acting? 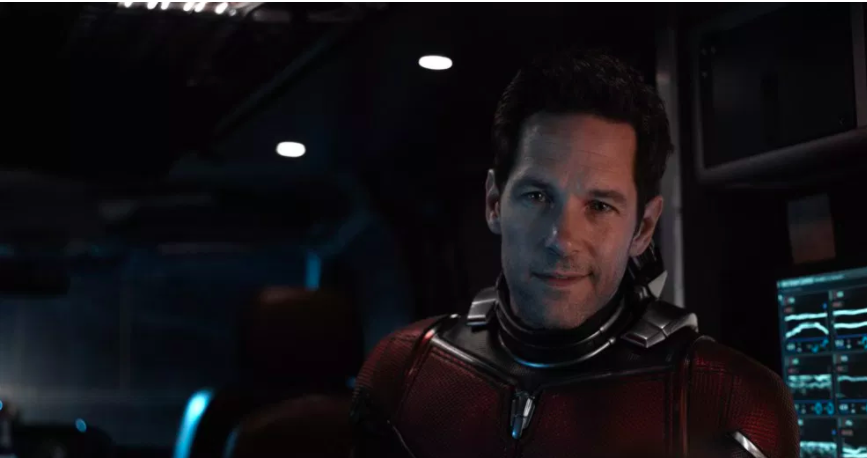 He says he have to be careful where you step.

Question 6:    Do you stick to the script or do you make changes?

He says they tend to but some people like to do it one way, and another person another way. They sometimes veer it a certain way but they are always on point with the scene they shoot.

Question 7:    Is there anything in Ant Man that you’ve thrown in?

He said you never know what will be used.

“I’ve certainly done that in the past, where, made jokes or thrown things in, and then all of a sudden, you hear people say it out in the world, and that’s strange, or see it printed on items that you can buy. So that’s an all-powerful feeling. But I don’t know if Ant Man will have any of those.”

Question 8: It’s like having everybody in the world being part of your imagination. Do you ever feel ridiculous?

He said all the time as he is a grown man riding an ant. He also said he loved playing in a costume. It is fun and silly.

He also said he is now able to identify a lot of ants. He also mentioned he a lot more clarity on this role and how to play it. He has a clearer sense how he wants this movie to go!