With us being home all the time, I am always on the hunt for a great kids movie that will keep the entire family entertained. It is easy to find a movie the adults like, and easy to find a movie the kids like, but to find both simultaneously can be quite challenging. However, we found just that with the all new Warner Bros Home Entertainment, Scoob now available on DVD, Digital, 4K UHD, Combo Pack, Movies Anywhere,  and streaming.

WHAT IS THE PREMISE OF SCOOB: 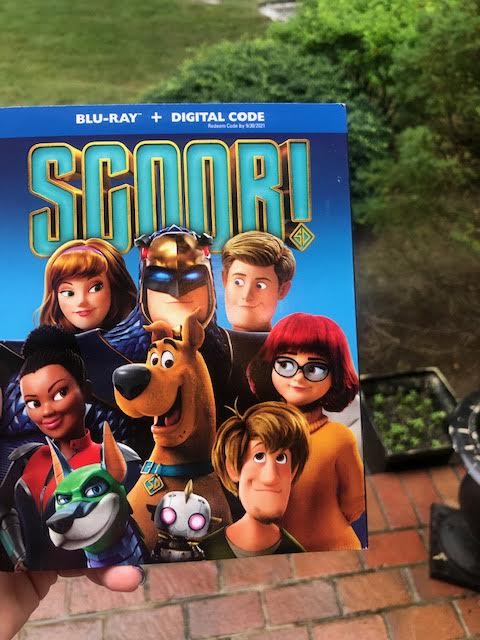 “SCOOB!” reveals the never-before-told story of Scooby’s origins. It shows how one of history’s most famous friendships began when an adorable, homeless puppy met a lonesome young boy named Shaggy, and how the two of them joined forces with aspiring young detectives Fred, Velma and Daphne to become the celebrated Mystery Inc.  Now, with hundreds of cases solved and adventures shared, Scooby and the gang face the biggest and most challenging mystery of their careers: a plot that will unleash the legendary ghost dog Cerberus upon the world.  As they race to stop this “dogpocalypse,” they discover that Scooby has a secret legacy and an epic destiny greater than anyone imagined. 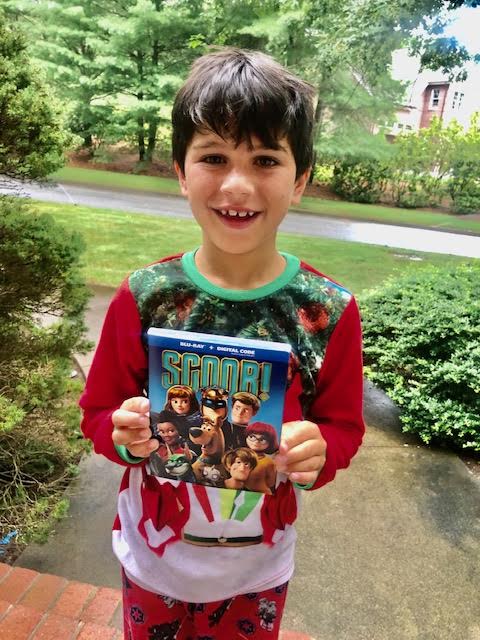 It was directed by Warner Bros. animation stalwart Tony Cervone, an Annie Award nominee for the feature film “Space Jam,” two-time Emmy nominee for his work on “Duck Dodgers” and one of the creators of the popular Scooby-Doo series “Mystery Incorporated.”

We absolutely ADORED this movie from start to finish. As a kid, Scooby Doo was always on in my household and now I can experience the same joy it brought me, with my own children.  This movie is great for all the die hard Scooby Doo fans but also the younger generations that have been newly introduced to it.  The animation was also fantastic! 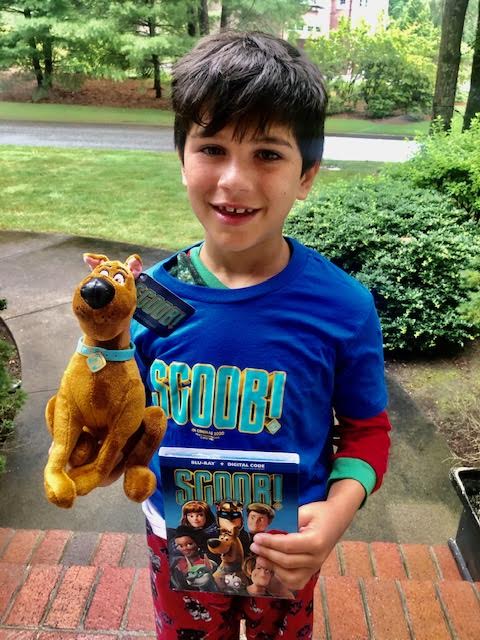 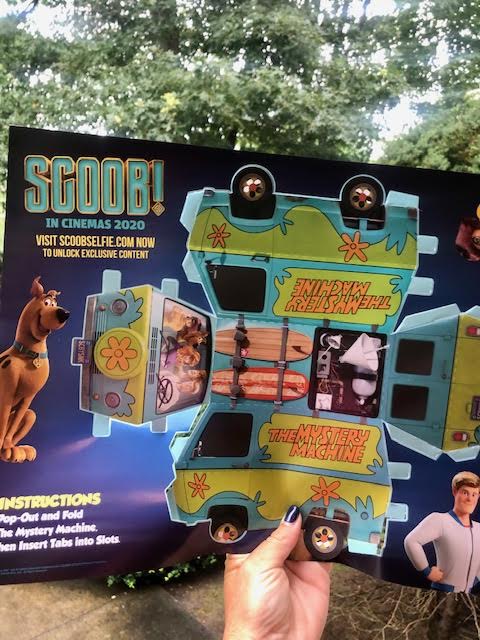 One winner will receive the Scoob DVD. This giveaway is run via rafflecopter so click read more to see the actual giveaway. The only mandatory entry is to tell me in the comments who you like to win this for. While the other entries are optional,  I highly suggest filling it out to increase your chances of winning. US only. Good luck.

*I worked with Warner Bros Entertainment on this post. All opinions are my own and not swayed by outside sources.*

ROCKFORD T. HONEYPOT NOVEL is Simply Adorable!
How to Send Adorable Cards Any Time of the Year!