Do you remember watching Ghost? I do and it seriously is one of my favorite movies!!  Now, Ghost is back in true Broadway form! It would make a wonderful girl’s night out with your friends! Or perhaps a date night?? Sounds awesome, right?!

About Ghost the Musical: 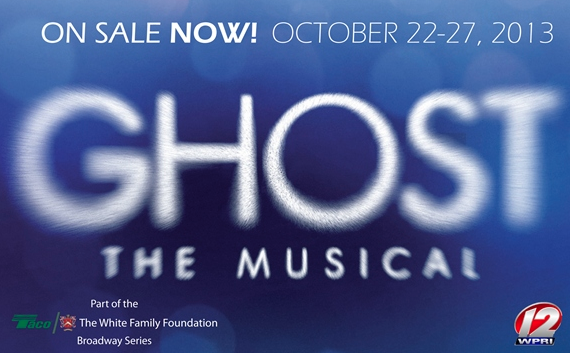 GHOST THE MUSICAL is a timeless fantasy about the power of love. Walking back to their apartment one night, Sam and Molly are mugged, leaving Sam murdered on a dark street. Sam is trapped as a ghost between this world and the next and unable to leave Molly who he learns is in grave danger. With the help of a phony storefront psychic, Oda Mae Brown, Sam tries to communicate with Molly in the hope of saving and protecting her. 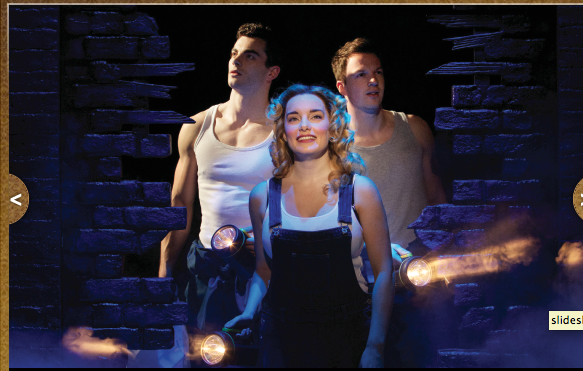 Nominated for an Academy Award for Best Film of 1990, GHOST won numerous awards worldwide and is one of the biggest grossing films in the UK. It starred Patrick Swayze, Demi Moore, Tony Goldwyn and Whoopi Goldberg and was directed by Jerry Zucker. Bruce Joel Rubin’s script won an Oscar for Best Original Screenplay and Whoopi Goldberg won the Oscar® for Best Actress in a Supporting Role. The film’s iconic love scene at a potter’s wheel was famously performed to The Righteous Brother’s Unchained Melody. 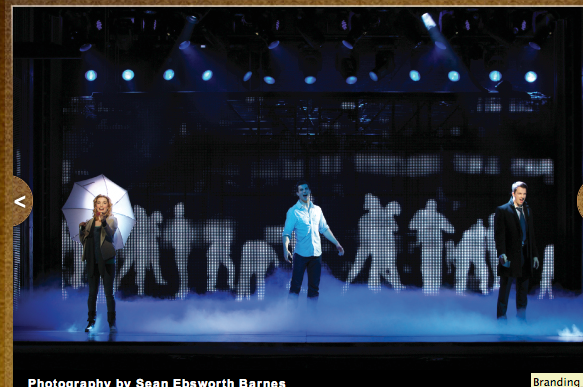 Adapted for the stage by Bruce Joel Rubin, GHOST THE MUSICAL is directed by Matthew Warchus. Set and costume designs are by Rob Howell, Illusions are by Paul Kieve and Musical Supervisor and Arranger is Christopher Nightingale. Lighting and Sound are by Hugh Vanstone and Bobby Aitken. Jon Driscoll is the Projection Designer and Ashley Wallen is Choreographer.

Please note: GHOST THE MUSICAL  is recommended for ages 13+. Please be advised that there is mild violence, mature themes and dialogue.

Run time: The show has an approximate running time of 2 hours 30 minutes including one 20-minute intermission.

Tickets are available for purchase online, by phone at (401) 421-2787 , or at the PPAC Box Office located at 220 Weybosset Street in downtown Providence.

Regular Box Office Hours are now in effect and are Monday – Friday from 10A-5P; Saturday 10A-2P and through curtain time(s) on show days

To ensure the enjoyment of all patrons, children under the age of six are not permitted to attend performances unless it is designated as a family show. Please call the Box Office at (401) 421-ARTS (2787) to see which shows are appropriate for younger children. All persons regardless of age are required to have a ticket for family shows.

Ghost the Musical is recommended for ages 13+. Please be advised that there is mild violence, mature themes and dialogue.

Now, you can get a 30 percent off discount code for Ghost the Musical valid on any of the show dates! Click here to get your discount today: Ghost!

Win it: One winner will receive 4 tickets to the October 22 Ghost the Musical Tour Date. For this giveaway, simply leave me a comment telling me who you would invite to Ghost! Leave comments in the comment section proceeding the post. For an additional +2 entries, tweet about this giveaway mentioning @dentistmel and @ProvPacRI.