Ready to laugh out loud?! I know we can all use some laughter in our life. Curb Your Enthusiasm starring the very funny Larry David is available now on DVD! 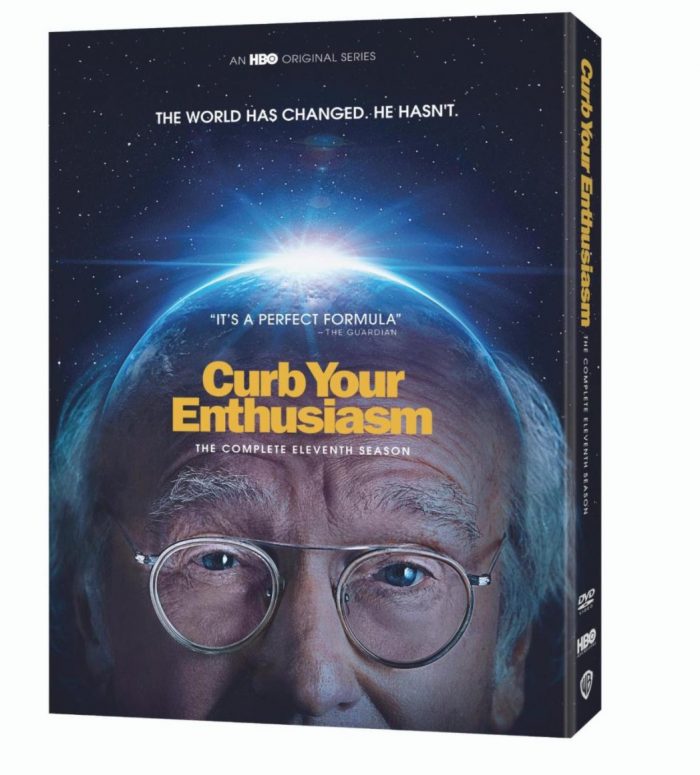 HBO’s iconic comedic series, from writer/producer/comedian Larry David, will have you laughing in your seats as Warner Bros. Home Entertainment released Curb Your Enthusiasm: The Complete Eleventh Season. Life will be prett-ay, prett-ay, prett-ay good as you binge on all 10 episodes from the outrageous eleventh season. Curb Your Enthusiasm: The Complete Eleventh Season retails for $19.99 SRP ($24.99 in Canada) and is available to own on Digital via purchase from all major digital retailers. All seasons of Curb Your Enthusiasm are now available for streaming on HBO Max.

Starring Larry David as an over-the-top version of himself, the iconic Emmy® and Golden Globe®-winning comedy series Curb Your Enthusiasm offers a tongue-in-cheek depiction of the writer/producer/comedian’s fictionalized life. With Jeff Garlin (as manager Jeff Greene), Susie Essman (as Jeff’s wife Susie), Cheryl Hines (as Larry’s ex-wife Cheryl), JB Smoove (as Leon), and Richard Lewis and Ted Danson (as themselves), all reprising their roles alongside a rotating cast of familiar faces, including Vince Vaughn (as Freddy Funkhouser) and Tracey Ullman (as Irma Kostroski), Season 11 finds Larry once again seeking and dispensing his own peculiar brand of social justice.

Be sure to check out the 11th season of Curb Your Enthusiasm today!