This weekend is a great weekend to relax with a family movie. I know I will be doing just that. One movie that I recommend that is available now is Tom + Jerry.  Tom + Jerry The Movie came out this past Tuesday so it is the perfect time to have some fun family time.

One of the most beloved rivalries in history is reignited when Tom + Jerry
arrives on Premium Video on Demand (PVOD), Blu-ray, DVD and Digital. The film is directed by Tim Story (“Fantastic Four,” “Think Like a Man,” “Barbershop”) and stars Chloë Grace Moretz (“Neighbors 2: Sorority Rising,” “The Addams Family”), Michael Peña (“Cesar Chavez,” “American Hustle,” “Ant-Man”), and Colin Jost (“How to be Single,” TV’s “Saturday Night Live”).

Tom + Jerry will also be  available for 48-hour rental via PVOD for $19.99 SRP now.  The title will be available on participating digital platforms where you rent
movies.

One of the most beloved rivalries in history is reignited when Jerry moves into New York City’s finest hotel on the eve of “the wedding of the century,” forcing the event’s desperate planner to hire Tom to get rid of him, in director Tim Story’s “Tom and Jerry.” The ensuing cat and mouse battle threatens to destroy her career, the wedding and possibly the hotel itself. But soon, an even bigger problem arises: a diabolically ambitious staffer conspiring against all three of them. 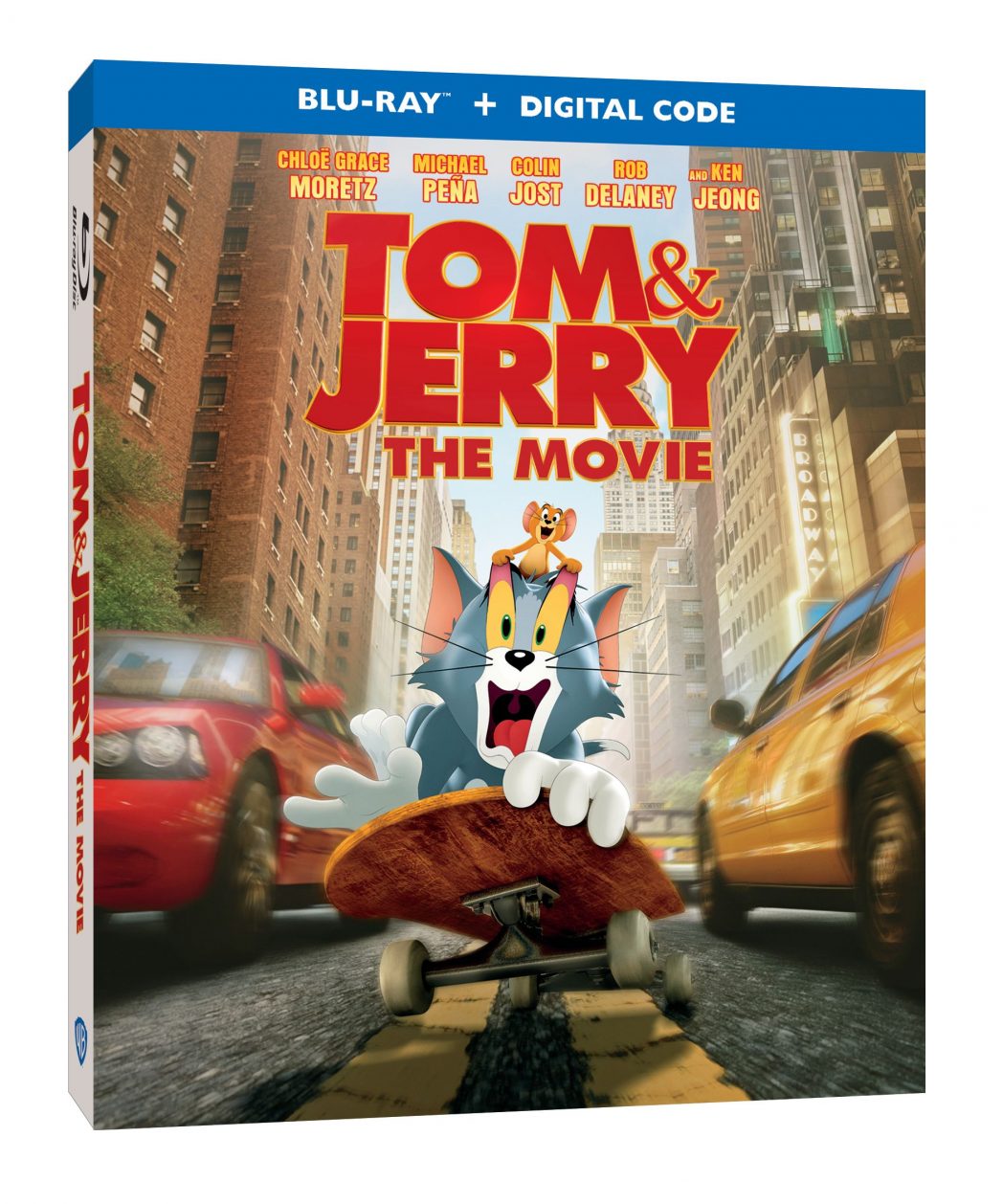 Be sure to buy Tom + Jerry The Movie today!

Giveaway: One winner will receive a copy of this movie. This giveaway is run via rafflecopter so click read more to see the actual giveaway. The only mandatory entry is to tell me who you want to win for, in the comment section proceeding this post. While the other entries are optional, I highly suggest filling it out to increase your chances of winning. US only.
a Rafflecopter giveaway

*Warner Bros. sponsored this giveaway. All opinions are my own and not swayed by outside sources.*