Netflix has picked a new and simply adorable series called I love Arlo.  Leading up to this series, is a full length movie that is now available to stream on Netflix, which is ideal for the younger generations.

ABOUT ARLO THE ALLIGATOR BOY:

Upon learning that he is from New York City, Arlo, a wide-eyed boy who is half human and half alligator, decides to leave his sheltered life in the swamp and search for his long lost father. The animated musical movie, Arlo the Alligator Boy, will launch Arlo’s journey as he meets a group of misfits who quickly become his new family. 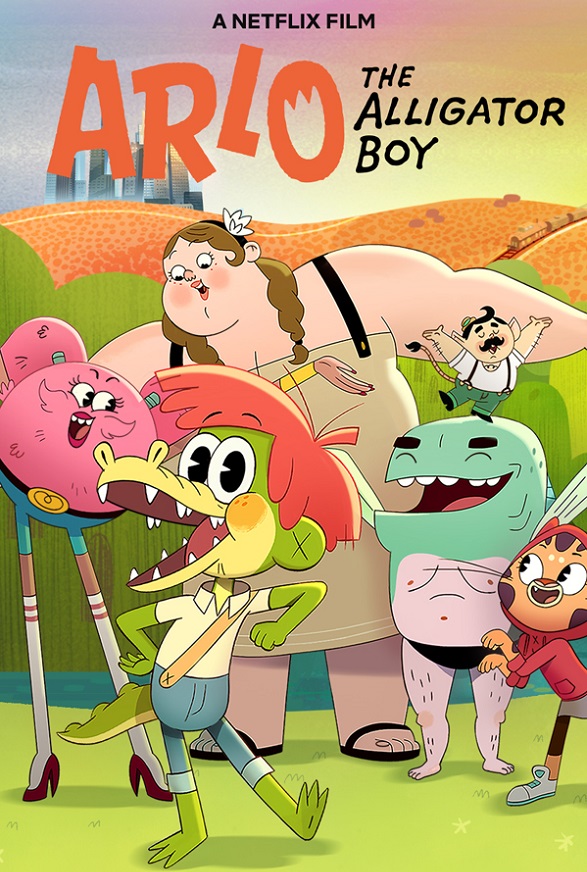 Once Arlo’s adventure lands him in New York City, the series, I

️️ Arlo,  will kick off as he and his newfound crew set up shop in an abandoned seaside neighborhood and help bring it back to life. Featuring original music including the Follow Me Home! 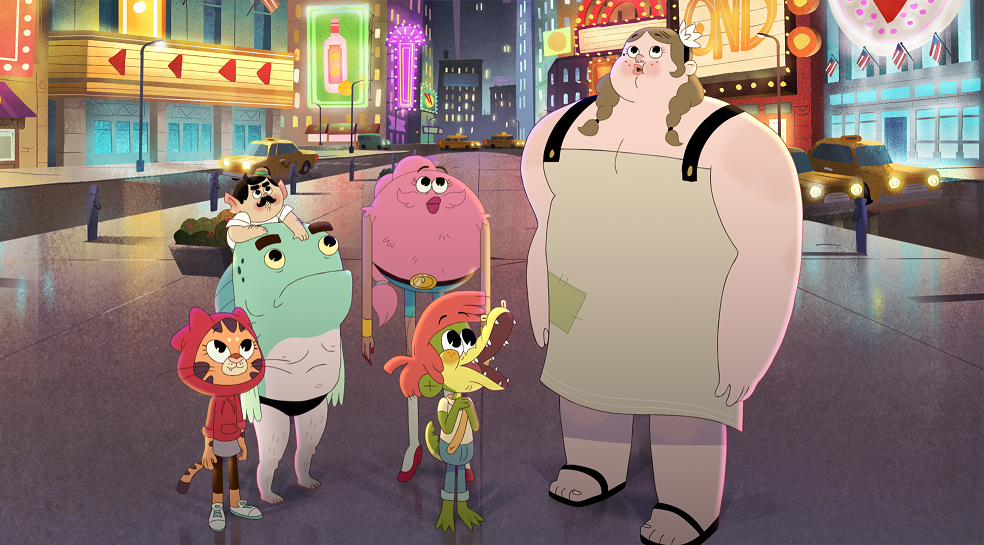 My family and I had the chance to sit down to watch this movie earlier in the week and it was perfect family film for all three of my kids.  The music throughout the film had my oldest daughter interested while the adorable animation and interesting characters had Tay Tay and Zane interested. As a mom, I was elated with the overall themes of self acceptance and not judging a book by its character.

On Arlo’s journey out of his marsh to finding his dad from NYC, you feel for Arlo and just different he is. But he is determined to not make his differences get to the places where he wants to go and find his father. Along with way, he meets some friends including Bertie, who also struggles with self love and acceptance. The two of them, along with other misfits they meet, go on an awesome journey to find what is truly important to them and help Arlo find his dad.

The characters in this movie are the real backbone of this movie. Arlo voiced by Michael J. Woodward and Bertie voiced by Mary Lambert were excellent both in their acting abilities but the songs that were sung were extremely catchy and FUN! You can tell they put a lot of work into perfecting the songs and made sure the songs fit along with the plot throughout the film.

This is a great musical film that is filled with a lot of heart shown time and time again. Showcasing a movie about self love and acceptance is just what the world needs now. While I still struggle on this journey myself, allowing these themes to be seen to the younger generation is very important.  Also I love the themes of friendship, love, and believing in yourself that is seen on Arlo’s journey throughout this film. This film was a great stand alone film which segways into the Netflix family show coming soon. 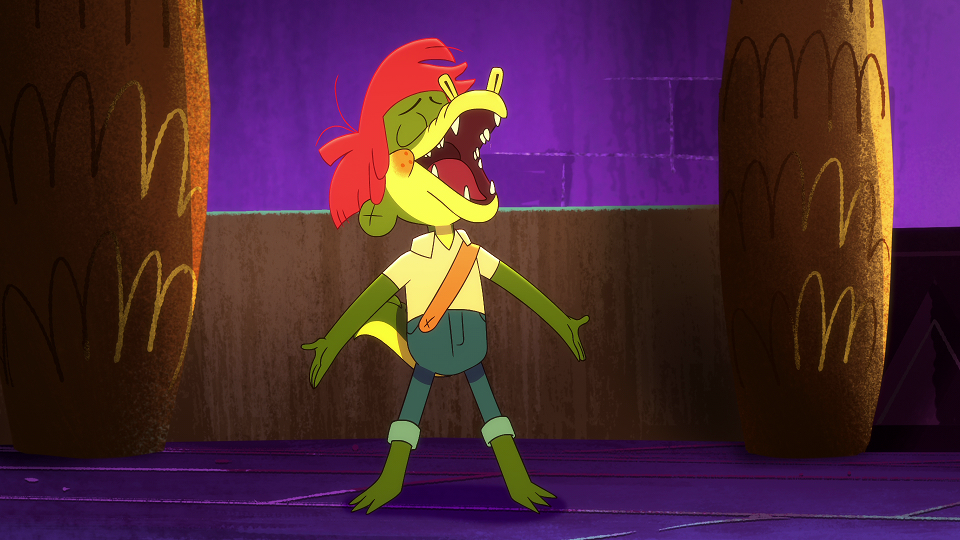 I give Arlo The Alligator Boy 3/5 stars.

1. Is this based on any Egyptian mythology?

Ryan said it is not. He is creating a brand new set of mythology and these characters have great strengths, emotionally and physically. They are lightly superhero qualities to them which is borrowed from mythology. They are all original ideas.

2. Why did you have the misfits and what made you decide on this?

3. Can you share about how kids are going to be able to relate to diversity of characters?

Michael said there is a character for everyone in this movie. They will be identify someone in this movie because everyone is heading to same place but the journey is different for everyone. Michael says he relates to Arlo in so many ways because he is quirky and happy. Mary said it is a beautiful narrative that is targeted towards kids and show kids that it is okay to be your brave self.

4. Did we hear your voice in this movie, Ryan?

Ryan said he started his career as a storyboard artist. He does a lot of voice over and started when he did this.  He never thought he would get into voice acting. With the series, he writes the songs and he plays a chorus of sailors in the upcoming show. He has been so busy getting the movie together that he could not do one person.

5.  How did you come up with this story?

Ryan said his wife was his motivation. Arlo started in his sketch book and he just showed up. His wife said he needed to take Arlo further.

6.  What was the most challenging parts of filming?

Michael says voice animation is more difficult than performing in front of a camera.  He thinks it is something that you get better with over time.

7. What was your favorite song in the movie?

Michael says he loves it all especially Beyond These Walls. Follow Me Home is another favorite that he did with Mary. Mary says she loves dueting with Michael and loved also Follow Me Home.

Ryan knew right away that he wanted Michael to play Arlo.  Mary came on from her agency.

Thanks to Netflix for inviting me to this junket. All opinions are my own and not swayed by outside sources.

Tweet
Share
Pin
0 Shares
GAMMA is the First All-Season Jacket You can Wear in any Weather!
Dunkin’ Cold Brew Is AMAZING!