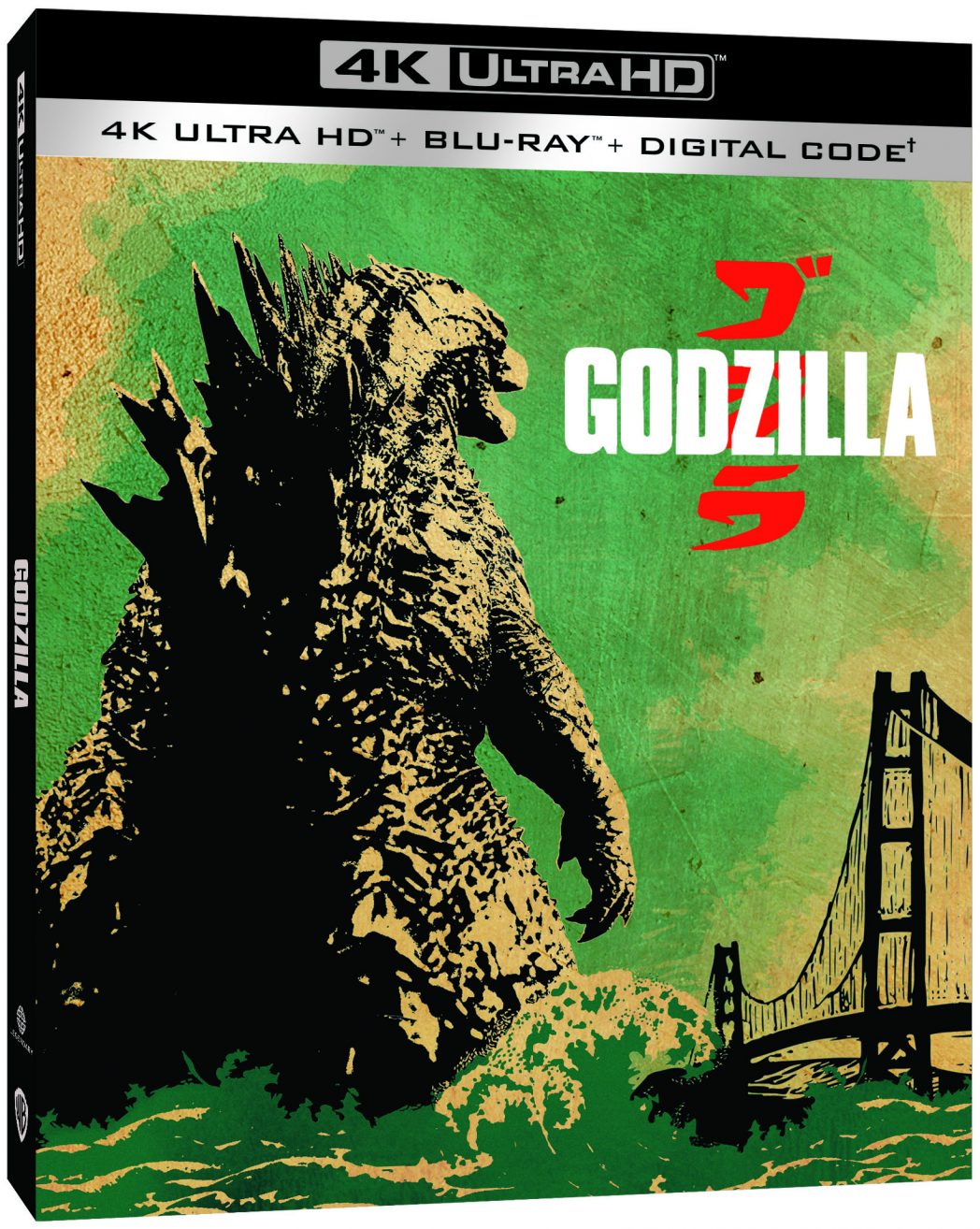 In this gritty, realistic sci-fi action epic, Godzilla returns to its roots as one of the world’s most recognized monsters. Directed by Gareth Edwards and featuring an all-star international cast, this spectacular adventure pits Godzilla against malevolent creatures that, bolstered by humanity’s scientific arrogance, threaten our very existence.

HOW IT IS AVAILABLE: 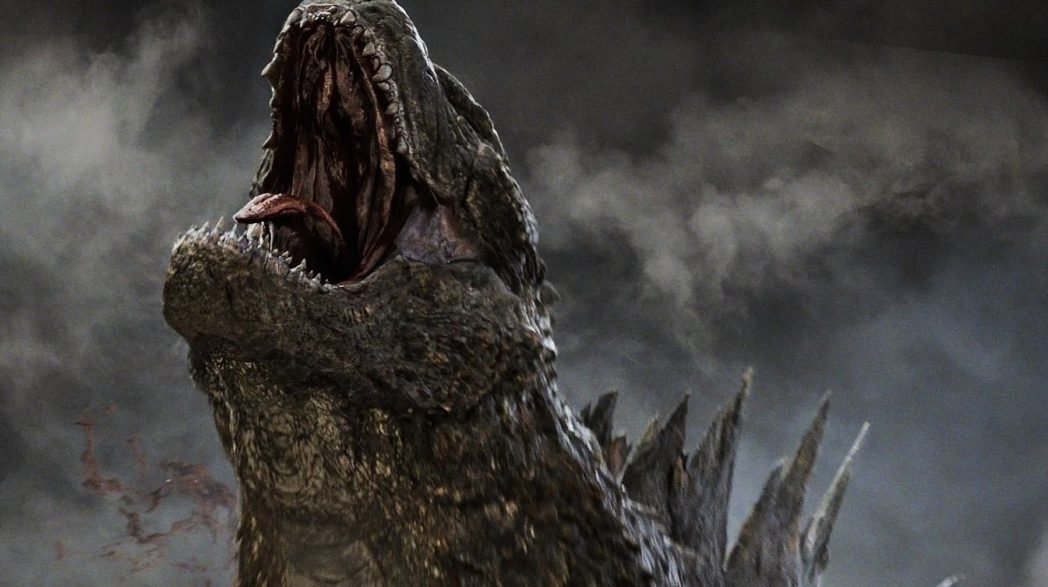 I re-watched this classic over the weekend and it brought back all the feels when I saw Godzilla on the big screen.  The action scenes were what an adventure movie should try to emulate and the monster action was second to none. We loved watching the monsters smashing everything in sight and causing havoc.

This movie has some flaws but is better than the predecessors in my opinion. It is a great movie that is visually appealing to watch with the family and a big tub of popcorn for some great movie fun.  Character development is the main themes surrounding the movie combined with intense action. For the youngest of viewers, parts might be scary but my 10 and 12 year old really enjoyed the action. Bryan Cranston and Aaron Taylor-Johnson brought their A game to these roles and I enjoyed watching them on the big screen.

*DVD provided to me via Warner Bros Entertainment. All opinions are my own and not swayed by outside sources.*

A Week Away Movie Review!
Pure Water for Life with Auron Bottle, The Self-Cleaning Water Bottle