As a Showcase Cinemas ambassador the past two years, I had the chance to screen a lot of movies in 2019 and by far my favorite movie was the year was The Joker. If you don’t believe my opinion, believe every single award ceremony as The Joker led the pack in most nominations. This movie not only is great but it is haunting. For me, it put mental illness into a new light and showcased what is possible when kids are constantly and utterly tortured. It made me look more deeply into mental health and how we need to get people who need it access to it. It also made me look at  bullying and how we need to put this issue at the forefront to conquer the demons that it causes. 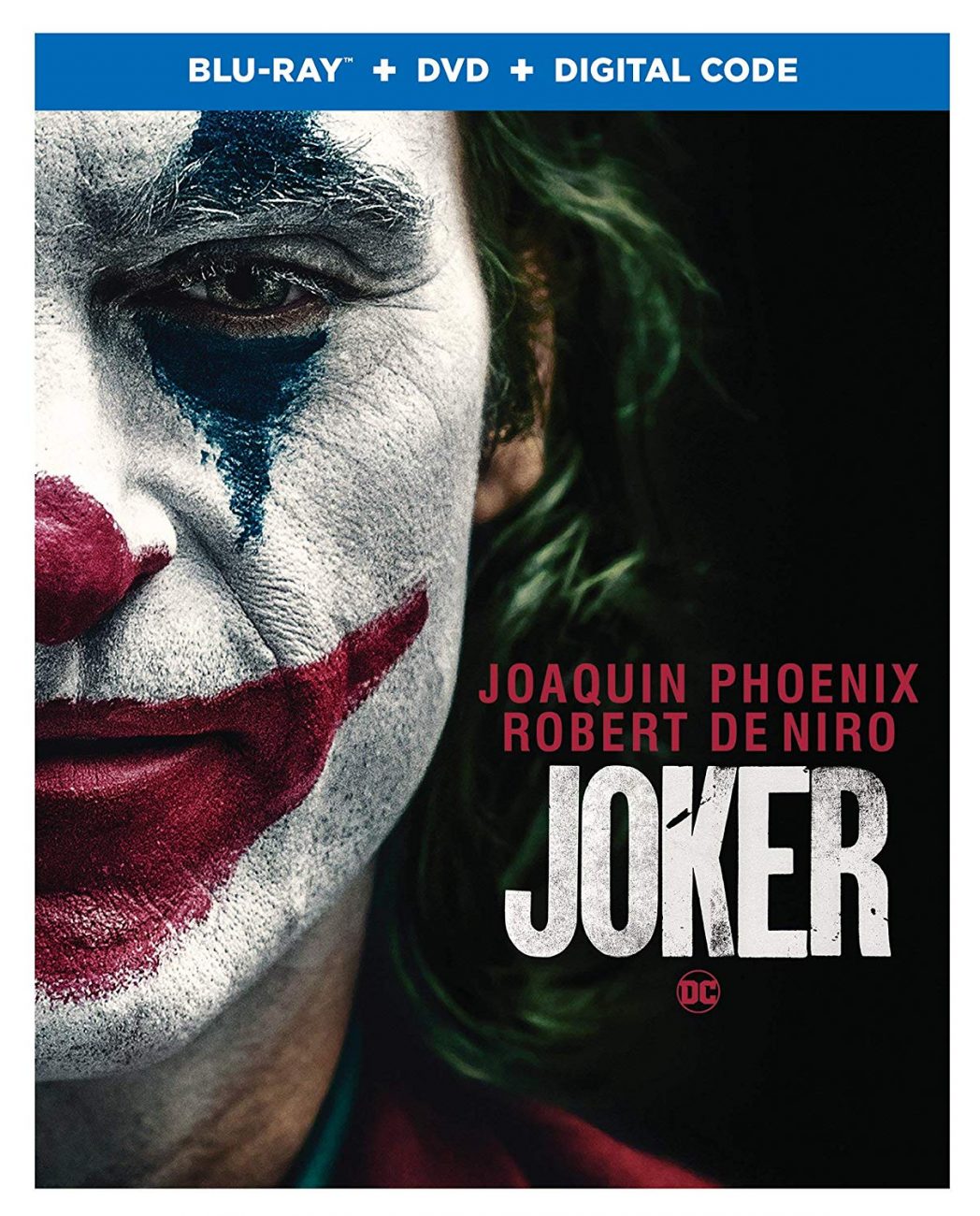 Forever alone in a crowd, Arthur Fleck (Joaquin Phoenix) longs for any light to shine on him. Trying his hand as a stand-up comic, he find the joke always seems to be on him. Caught in a cyclical existence between apathy and cruelty and, ultimately, betrayal, Arthur makes one bad decision after another that brings about a chain reaction of escalating events.

Joker is now available on 4K, Blu-Ray combo pack and DVD and streaming. The Blu-Ray Combo pack features a Blu-Ray disc with the film and special features in hi-definition, a DVD with the film in standard definition and a Digital version of the movie. 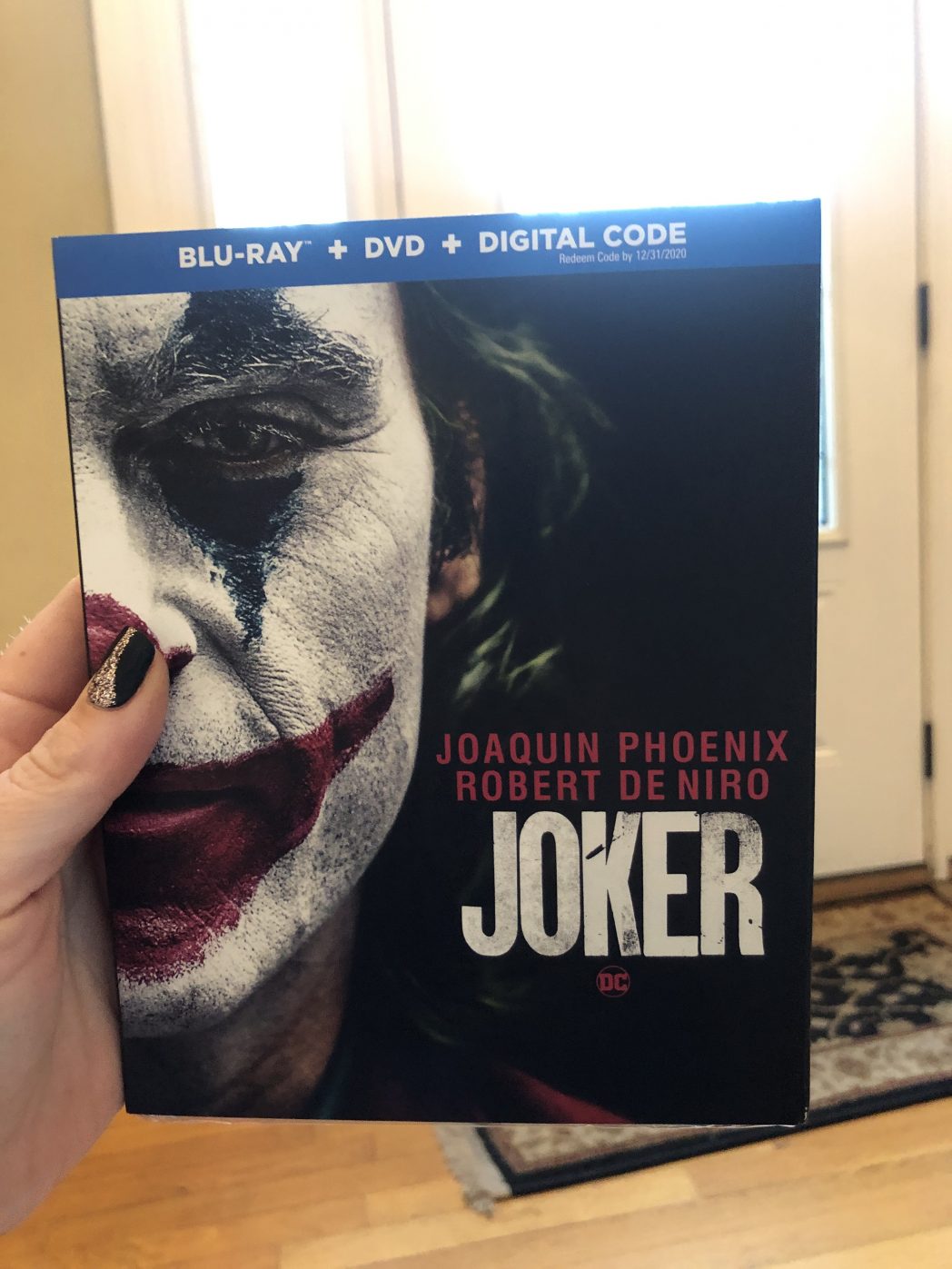 -Joker: A Chronicle of Chaos

This movie is one that you will want to own. I would be surprised to not see it win Best Picture at this year’s Oscars.

*Thanks for Warner Brothers for sending this DVD. All opinions are my own and not swayed by outside sources.*