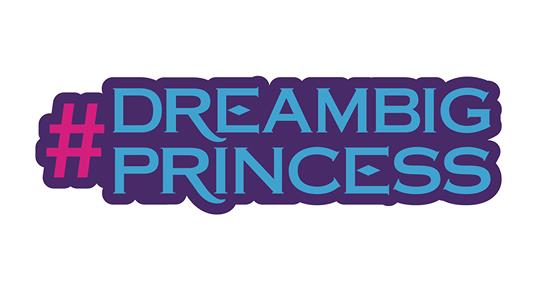 Every girl deserves to dress up and to be a princess! There is nothing quite like seeing your little one become a princess. Tay Tay become a princess on the Disney Magic ship and to see her with the confidence after she got all dolled up, is something I will never forget all the days of my life. 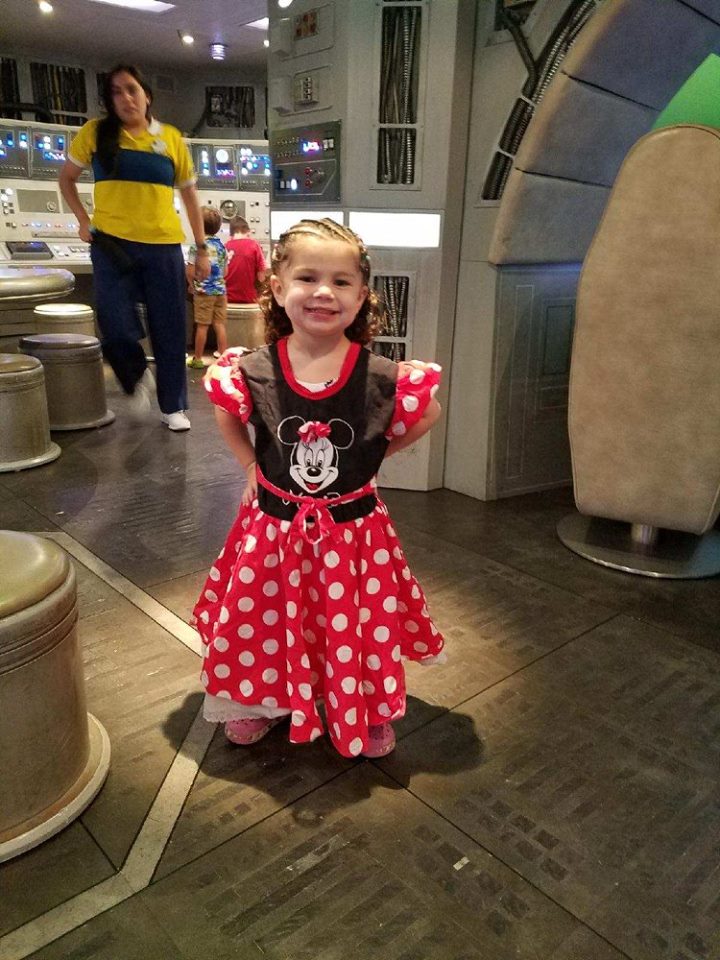 Disney is known not only for making little kids dreams come true but they are also an extremely warm and welcoming company, that is always doing good! Announced on the Disney Parks Blog, the “Dream Big, Princess” campaign is inviting Disney fans to Disney bound in outfits inspired by their favorite female Disney characters. 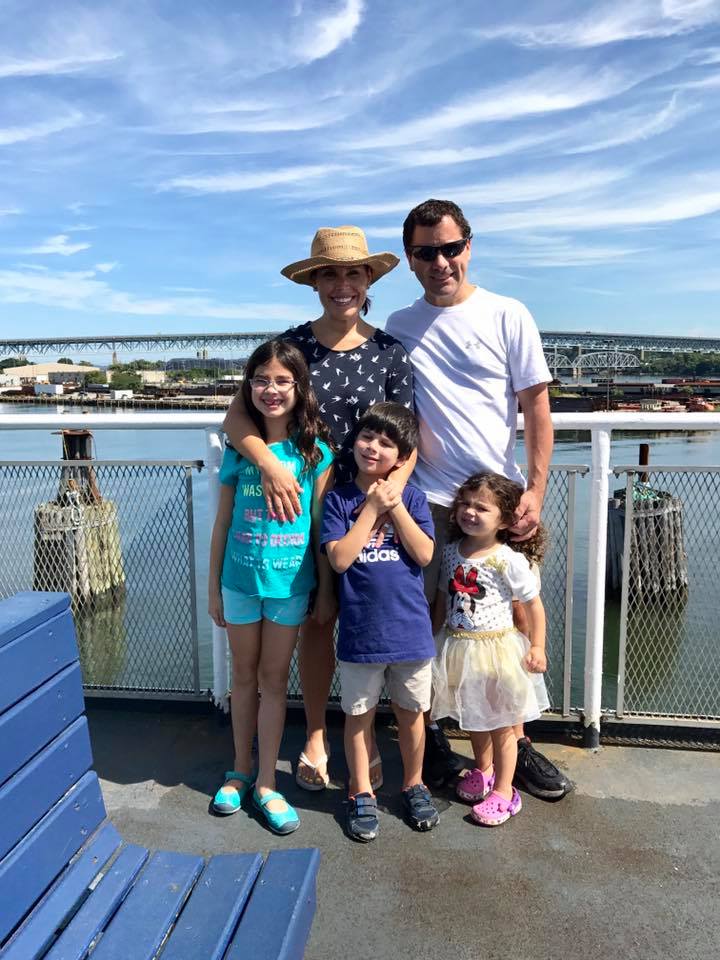 WHAT CAN YOU DO TO HELP:

Join the movement on Oct. 11 – United Nations’ International Day of the Girl – by encouraging your followers to #DreamBigPrincess and Disney bound for kids everywhere! 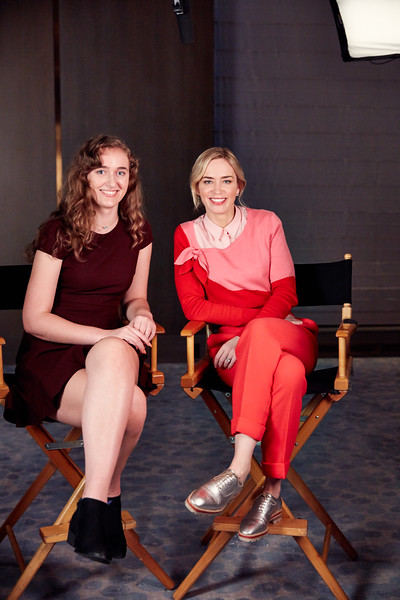 Actress Emily Blunt and Marisa Torre (USA, age 17) take part in Disney’s #DreamBigPrincess global video series, produced and directed by young women from the UN Foundation’s Girl Up initiative. Offering inspiration from trailblazing women, the series will be shared on social media to unlock up to a $1 million donation to Girl Up.

Stay tuned for the premiere of the #DreamBigPrincess video series this month, celebrating the inspiring stories and words of advice from female trailblazers across industries and around the world, captured by 21 talented young women from 13 countries. 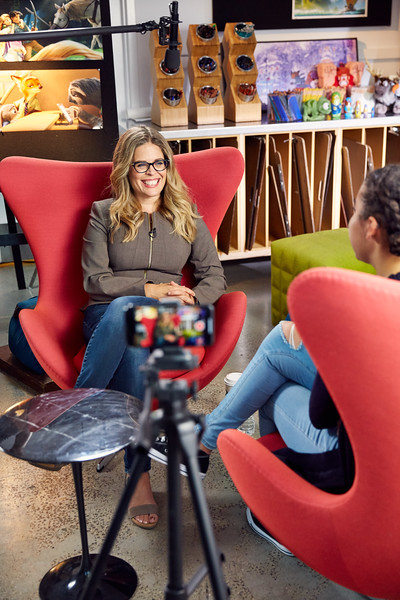 Walt Disney Animation Studios Chief Creative Officer, Jennifer Lee, is interviewed by Kayla Adams (USA, age 18) as part of Disney’s #DreamBigPrincess global video series, produced and directed by young women from the UN Foundation’s Girl Up initiative. Offering inspiration from trailblazing women, the series will be shared on social media to unlock up to a $1 million donation to Girl Up.

From October 10 through November 20th, each like or share of a public photo or video with #DreamBigPrincess on Facebook,Instagram or Twitter will unlock a US $1 donation from Disney Worldwide Services to Girl Up, the United Nations Foundation’s program supporting girls’ leadership and empowerment (minimum donation: $500,000/maximum donation: $1 million).

The initiative is part of Disney’s ongoing “Dream Big, Princess” campaign encouraging kids everywhere to dream big by highlighting key story moments and inspiring qualities that each Disney Princess showcases through her adventures, such as Merida’s bravery, Cinderella’s kindness or Tiana’s perseverance.

MAKING A DIFFERENCE IS SIMPLE:

Share a photo of yourself Disney bounding as your favorite female Disney character on Oct. 11th – along with a description of why they inspire you.
Include the hashtag #DreamBigPrincess.
Unlock donations to inspire and support children everywhere!

You can find out more about this opportunity – and “Dream Big, Princess” – by visiting the Disney Parks Blog at this link: https://disneyparks.disney.go.com/…/join-dreambigprincess-…/

Can’t wait to see all your little ones dressed up!