Tay Tay still loves PAW Patrol! I remember Zane loving it so much and now little sister joined the ranks. Now just in time for the fall, PAW Patrol: Mighty Pups is available on DVD! 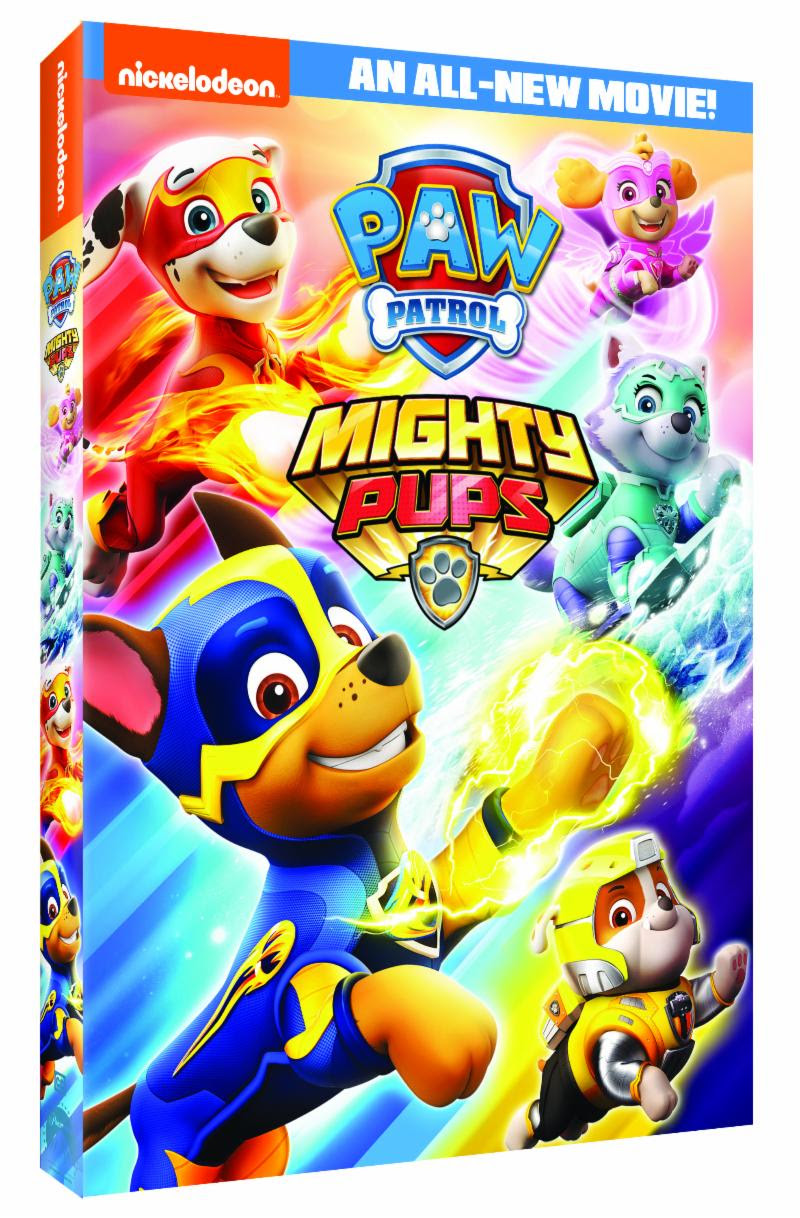 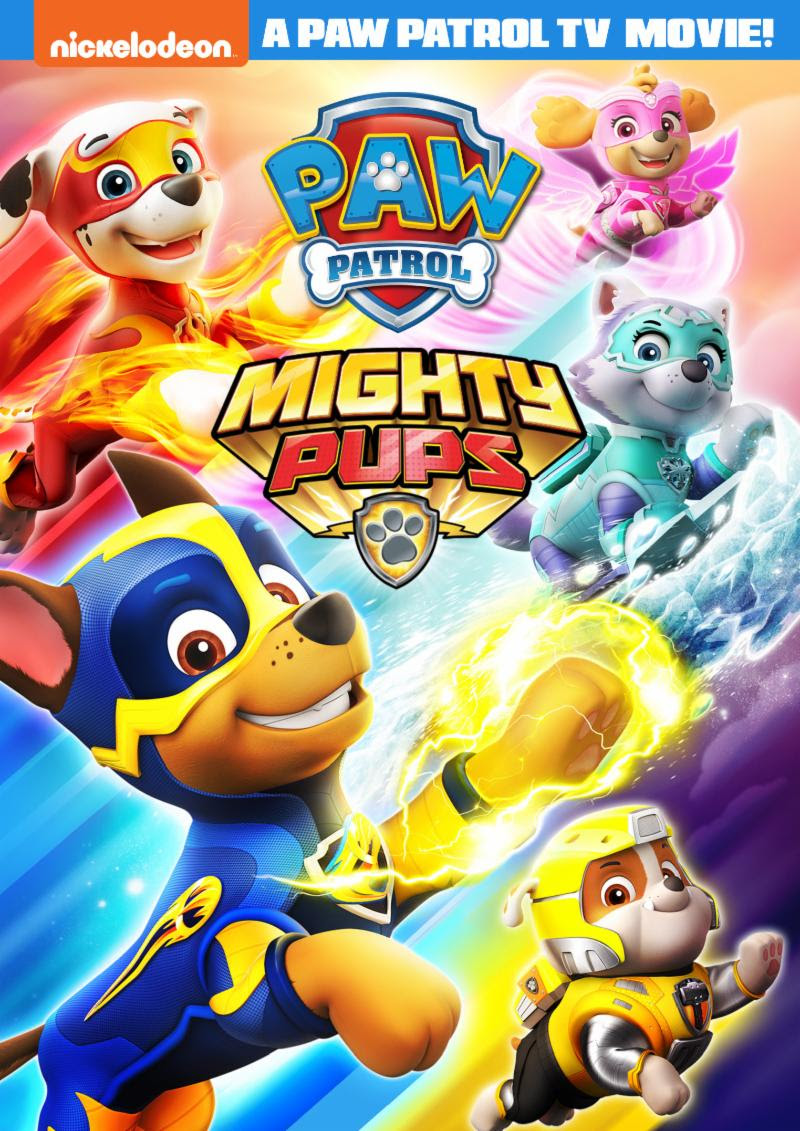 Nickelodeon’s paw-some pups, the PAW Patrol, embark on their biggest mission yet in the brand-new TV movie, PAW Patrol: Mighty Pups. Available exclusively at Walmart this 44-minute action-packed adventure comes to DVD along with a digital copy on Vudu ahead of its TV debut.

In this high-flying, heroic mission, the PAW Patrol are given Mighty Pup powers after a mysterious meteor lands in Adventure Bay. When Mayor Humdinger and his nephew trap Ryder and steal the meteor to take over the city, the pups must work together and use their new powers– from Chase’s super speed to Marshall’s mighty heat, Rubble’s super strength and more– to race to the rescue and save the day. PAW Patrol: Mighty Pups is produced by Nickelodeon Home Entertainment and distributed by Paramount Home Media Distribution.

Nickelodeon, now in its 39th year, is the number-one entertainment brand for kids. It has built a diverse, global business by putting kids first in everything it does. The company includes television programming and production in the United States and around the world, plus consumer products, digital, recreation, books and feature films. Nickelodeon’s U.S. television network is seen in more than 90 million households and has been the number-one-rated kids’ basic cable network for 22 consecutive years. For more information or artwork, visit http://www.nickpress.com. Nickelodeon and all related titles, characters and logos are trademarks of Viacom Inc. (NASDAQ: VIA, VIAB).

BE SURE TO PICK UP PAW PATROL:  MIGHT PUPS TODAY!
*Sample received. All opinions are my own and not swayed by outside sources.*
Reader Appreciation Giveaway- $25 Visa Gift Card Giveaway!
Disney’s #DreamBigPrincess Celebration for International Day of the Girl!