How Your Children Can Celebrate Grandparents Day

“Going to a ball game, fishing on the lake
Eating Grandma’s cookies, boy they sure taste great
Going to the circus when it comes to town
Eating cotton candy and laughing at the clowns

—A Song for Grandma and Grandpa by Johnny Prill 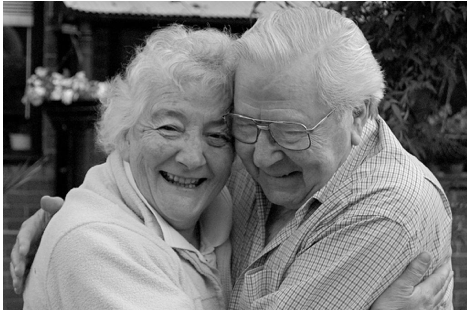 Does the song above look familiar? In 2004, that tune was anointed as the official song of the National Grandparents Day holiday in America. Grandparents Day has been celebrated by people in the United States and the United Kingdom since the year 1978 to pay tribute to both paternal and maternal elderly figure. As the name might have suggested, the day involves teaching our children or grandchildren to give respect to their grandparents.

What is the importance of such a day? As with many other secular holidays spread out across the year, such as Mother’s Day and Father’s Day, celebrating Grandparents Day is about inculcating a sense of tradition and honor to our children. Even more than that, the children will have the chance to learn to appreciate their heritage and gain a more wholesome sense of identity on this day. These two things will provide them with stability, which is one of the most important things parents need to give their children to encourage a positive psychosocial growth and development.

As the day is centered around kids and their grandparents, the type of gifts and activities you can do can be rather limited. With kids as their makers, a heartfelt present is typically given on this day rather than an expensive or even a functional one. As far as activities go, you need to choose something that will not be overbearing to the grandparents yet still fun to do for the kids.

Confused? Don’t be! Here are some suggestions you can follow to make the Grandparents Day running smoothly.

There are many possible origins of Grandparents Day but one thing is for sure: it originated in America in the 1970s. It was signed into law in 1978 by President Jimmy Carter. Since then, the people of the United States celebrate Grandparents Day every first Sunday of September, after Labor Day. The official flower for the day is the forget-me-not. However, as the flower blooms naturally in spring it was traditional to give seasonal flowers to the grandparents on this day. 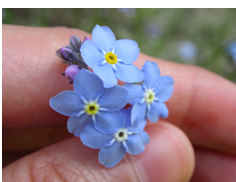 Other countries do celebrate Grandparents Day, as well, though the timing differs from one country to another. Australia, for example, has been celebrating the special occasion since the year 2012. However, the dates vary from state to state. In New South Wales, Grandparents Day is celebrated every last Sunday of October while in Queensland it is celebrated on the first Sunday in October.

Tradition is the most important aspect of Grandparents Day. It is about the children getting used to spending more time with their grandparents. A lot of activities to promote closeness can be done at home. These activities don’t need to be too grand or expensive. It can be as simple as having a cup of tea together or arranging flowers in a vase for a home decoration. 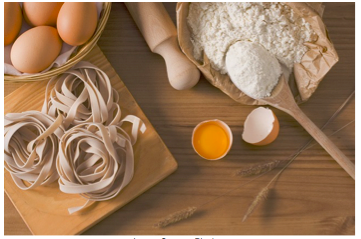 If the grandparents are adept in the kitchen, cooking together with the kids is a great activity to do. If your child has a memory of rolling pasta and making Spaghetti Carbonara together with their grandparents, it will undoubtedly carry a positive impact on their adult life in the future.

If you are the type of grandparents who are active, a simple and short day out may do wonders for your relationship with the little ones. Flower picking is one example of an interesting outdoor activity to do. It doesn’t take long and doesn’t require much energy, so the grandparents will not be exhausted, yet it is fun for the little ones as they get to select and snip the blooms they desire. They can later put the cut flowers in their room to remember the day spent together with the grandparents.

Experts tend to recommend people to go to pick flowers in the early morning. Not only the morning sun will act as a good source of vitamin D for both the kids and the grandparents, it is also not too hot to work under. Early morning is anytime between 7 a.m. to 10 p.m. Besides, both the children and grandparents tend to have a more positive feeling during the morning time as they have just recharged the night before. This positive feeling will help to create a more positive experience, as well. 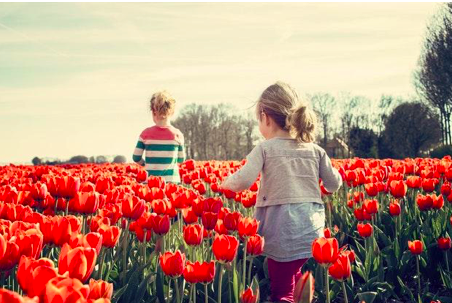 Don’t Live Near Your Grandchildren?

There is a good chance that a grandmother and a grandfather have many grandchildren spread across the country. It is more likely that you live close to one of them, but not all of them. What should you do to celebrate Grandparents Day when the subjects of your affection are thousands of miles away?

Technology and third-party services can be your best friend in this scenario. You can help your child by going online and order a same day flower delivery to the grandparents’ address. Your kids can write a handwritten letter to their grandparents and send them via snail mail. If the grandparents are familiar with gadgets, you can also go for a Skype or FaceTime session.

Since the essence of this day is a teaching moment for your children, it is important to repeat the things you do each year to instill a sense of tradition. It will get them excited to celebrate it each year. But most importantly, imagine the memories these lucky grandchildren will have. When they have grown up into adults, they can look back to their childhood to these sweet memories and realize that a bond between family is the strongest there is. For more ideas on how to celebrate in style, check out this post by Roses Only.

I LOVE the Snuggle-Pedic Pillow!
Saying Yes to More Fun This Fall!