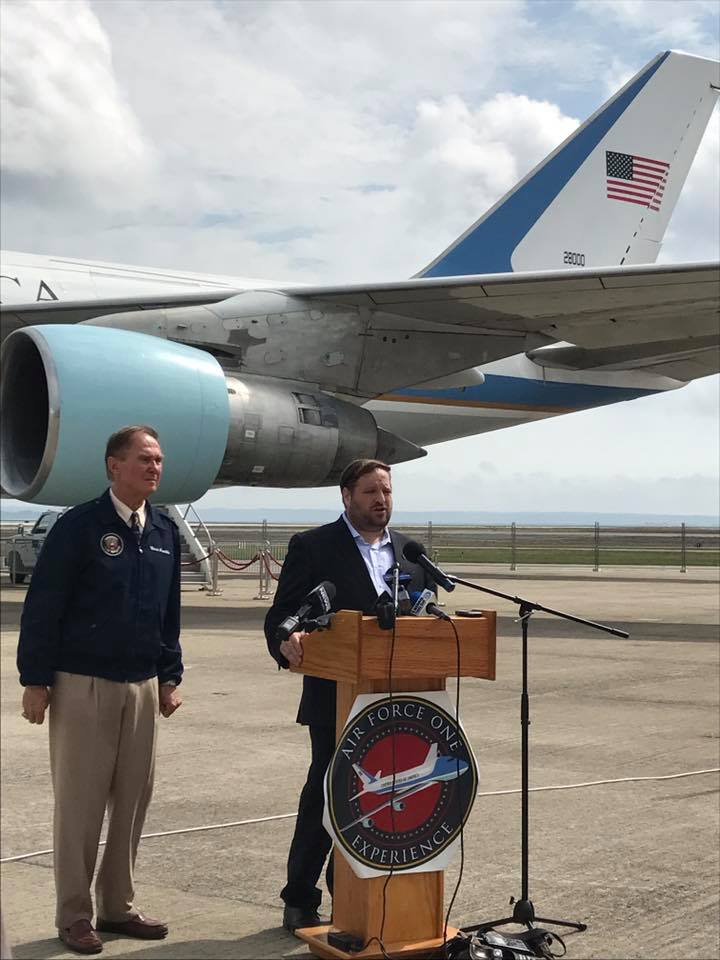 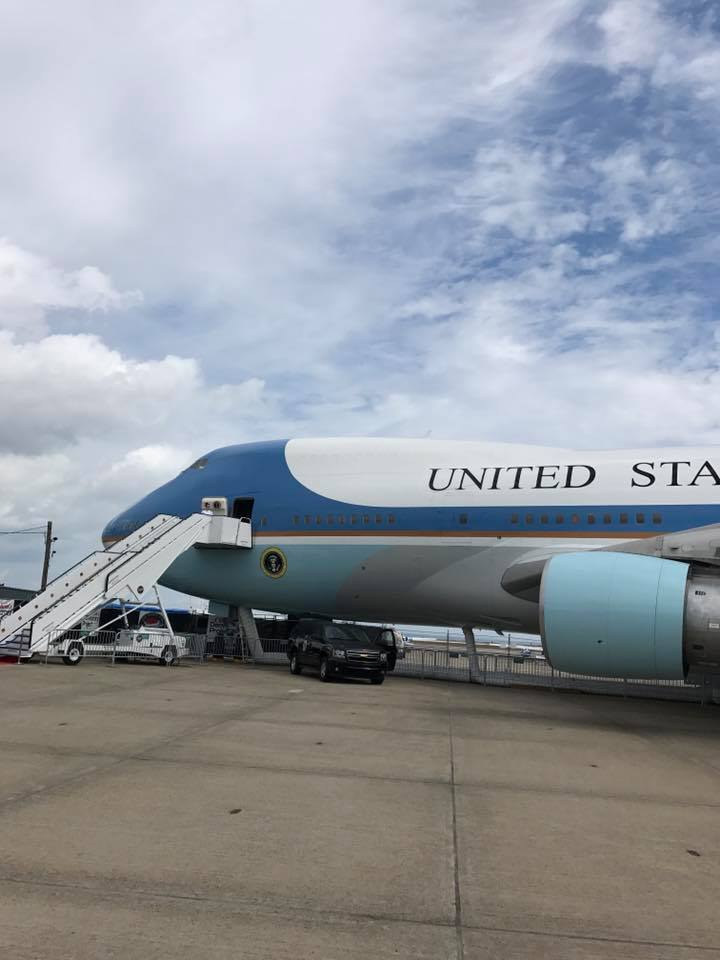 The Air Force One Experience is made possible by The Children’s Democracy Project, whose mission to teach children the importance and value of democracy. Created to inspire the next generation of leaders, the Air Force One Experience is focused on connecting children with the principles of American democracy through a relatable and exciting experience. The fully-functioning Boeing 747 is a recreation of America’s most famous icon of democracy, freedom, and hope. This is the only scheduled New England appearance on the exhibit’s tour. 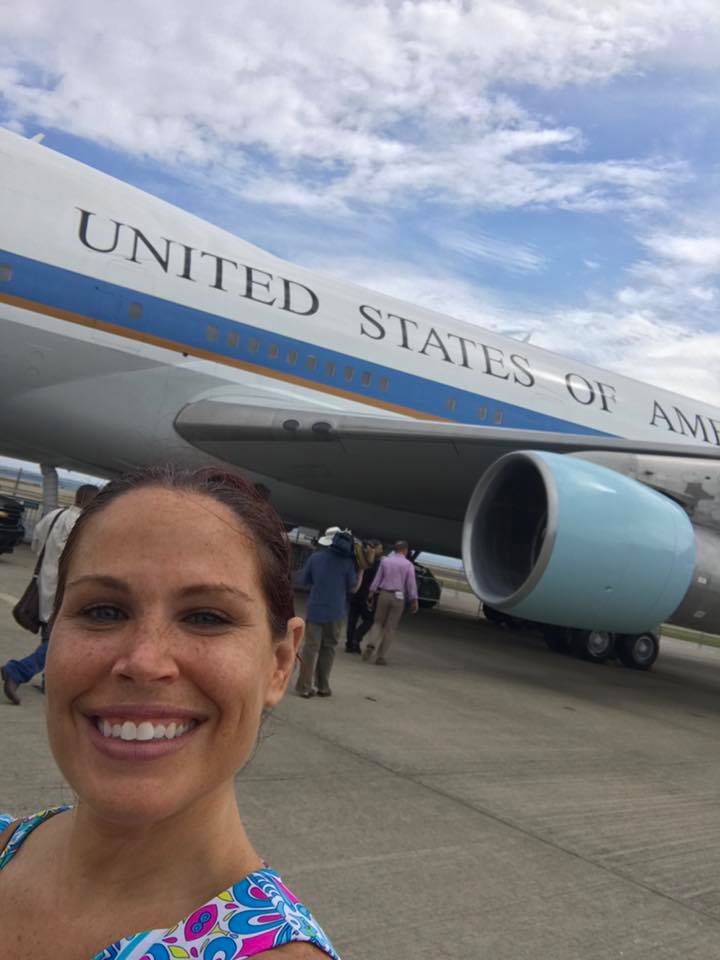 I had the chance to attend the media opening last week and I have to say it was one of the neatest Rhode Island experiences I have had this year. To be able to see a Boeing 747 that is an exact replica of the actual Air Force One flown in by all the presidents was truly astonishing. If you ever wanted to know what Air Force One looks like, now is your chance! Trust me when I tell you that you will want to take the entire family because once it is gone, it is not returning to Rhode Island.

Before boarding Air Force One, there will be a small tent set up with some amazing historical artifacts that are on loan to the Air Force One Experience.  Some of these include:

Then you will get a tour of Air Force One and have the chance to not only visit inside, but walk around to see the belly of the plane and the engines. This is the experience of a lifetime that you do not want to miss. On the plane, you will see the following: 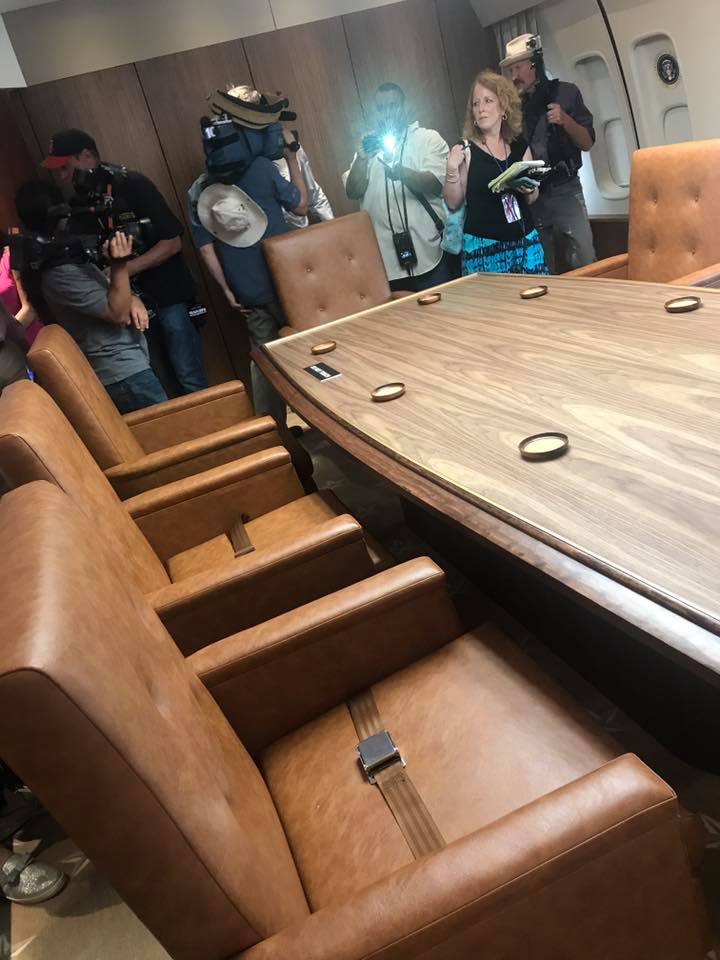 To visit, simply go to the Quonset State Airport at 150 Airport Street, North Kingstown, RI. You can not miss this plane!  Have a wonderful time! 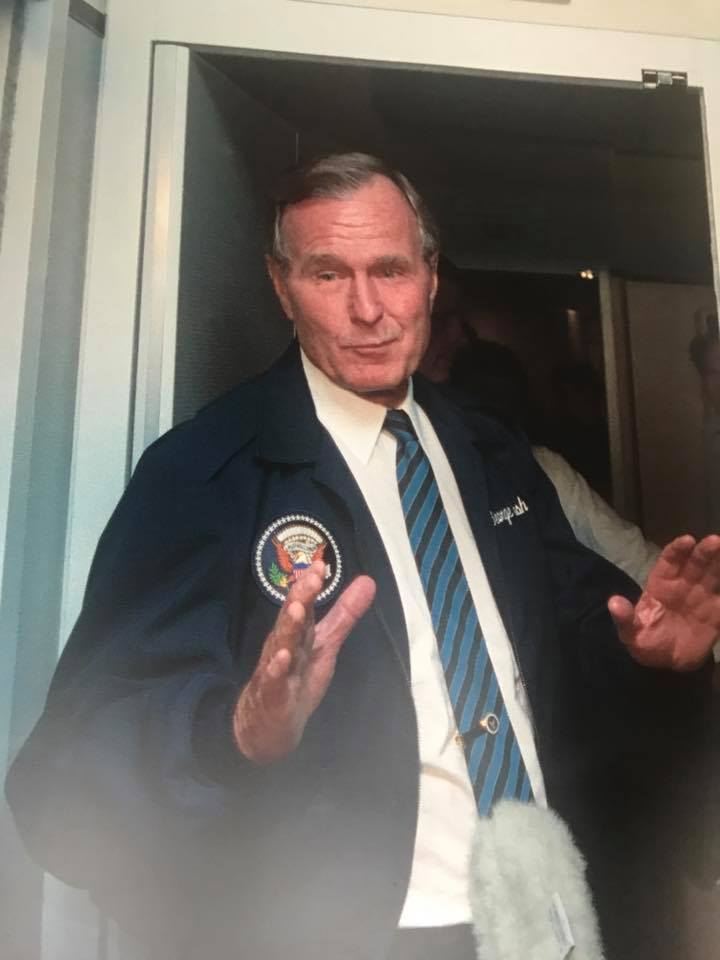 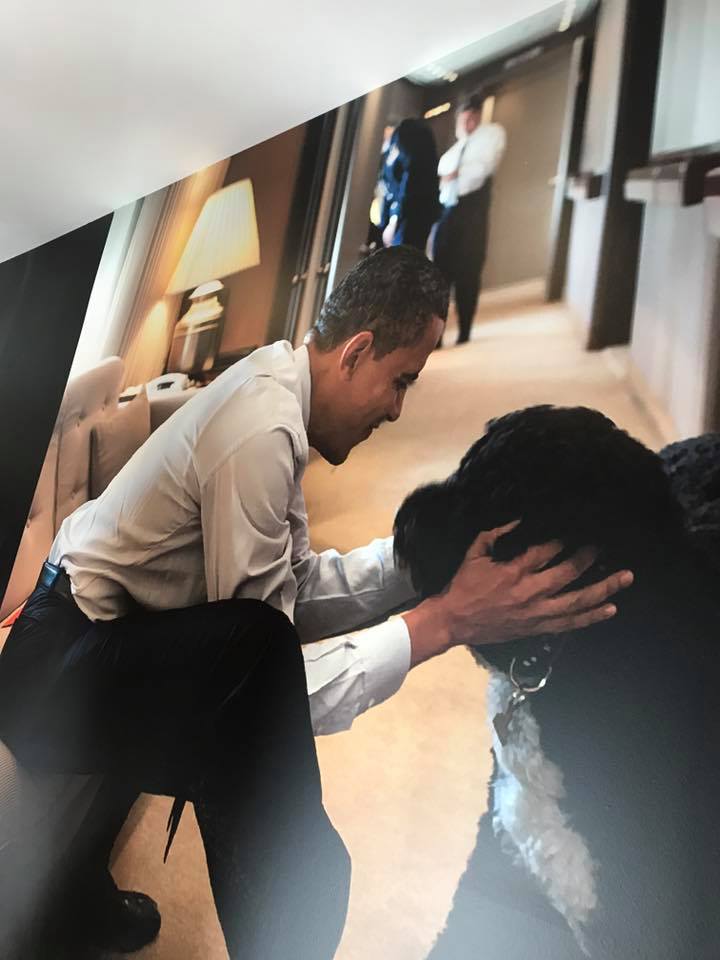 About The Children’s Democracy Project

The Children’s Democracy Project (CDP) has embarked on a landmark initiative to bring powerful lessons teaching the value of democracy and the right to vote to 50 million children across America. Children are sorely lacking a proper appreciation of the fundamental values that Americans hold dear. Without this appreciation, the next generations are at risk. The CDP has set out to create multiple platforms where children will see and experience democracy in action, learning valuable lessons through well-developed curriculums, powerful testimonials, high impact audio/visual presentations, and highly engaging exhibitions. For more information, visit www.childrensdemocracy.org. 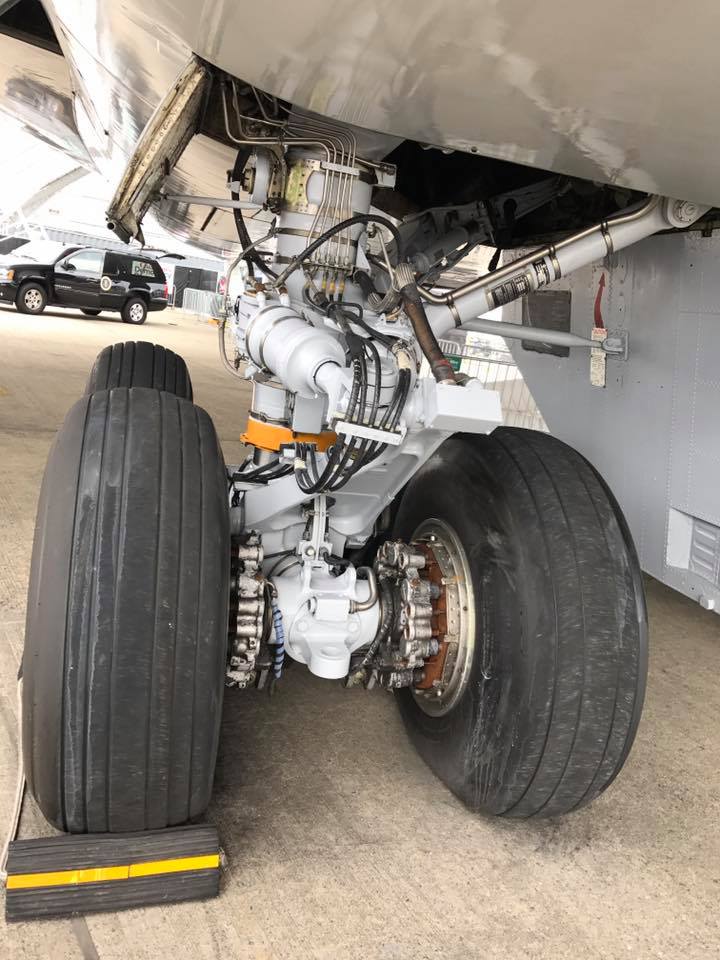 *I was invited to the opening. All opinions are my own and not swayed by outside sources.*

Dealing with Lice – Avoidance and Treatment With Nix!
Adult Literacy – Shedding Light on a Shadowed Problem