*I work with Hasbro on reviews. All my opinions are my own and not swayed by outside sources. *

Tis’ the holiday season! Now is the time when shopping is really in full force! When I go shopping, I always try to support Hasbro, as they make not only wonderful toys but they are a Rhode Island company.

Here are some hot new toys this holiday season from Hasbro: 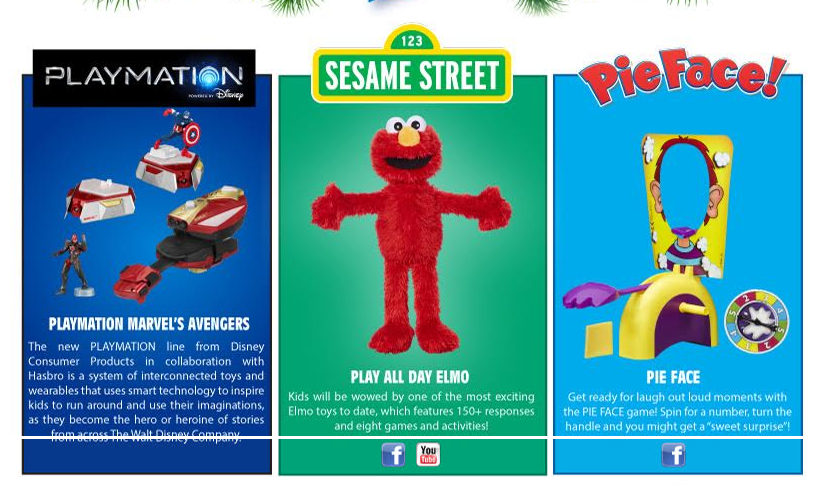 We received these two amazing toys and if you are a Star Wars fan, these are a must!

The classic buying, selling, and trading MONOPOLY game is headed to space just in time for the release of STAR WARS: THE FORCE AWAKENS. Travel around the galaxy and build bases on planets. When every planet is owned, count up the bases. The player with the most bases on the winning side is the ultimate winner! May the Force be with you! The MONOPOLY: STAR WARS Edition Game includes 1 Game board, 4 Tokens (including 2 characters from “The Force Awakens” introduced in this set), 44 Bases (22 Rebel, 22 Empire, all double-sided), 18 Rebel Force Cards, 18 Empire Force Cards, 4 Character Cards, 2 Dice, and 1 Money Pack. Available at most major retailers nationwide and HasbroToyShop.com. 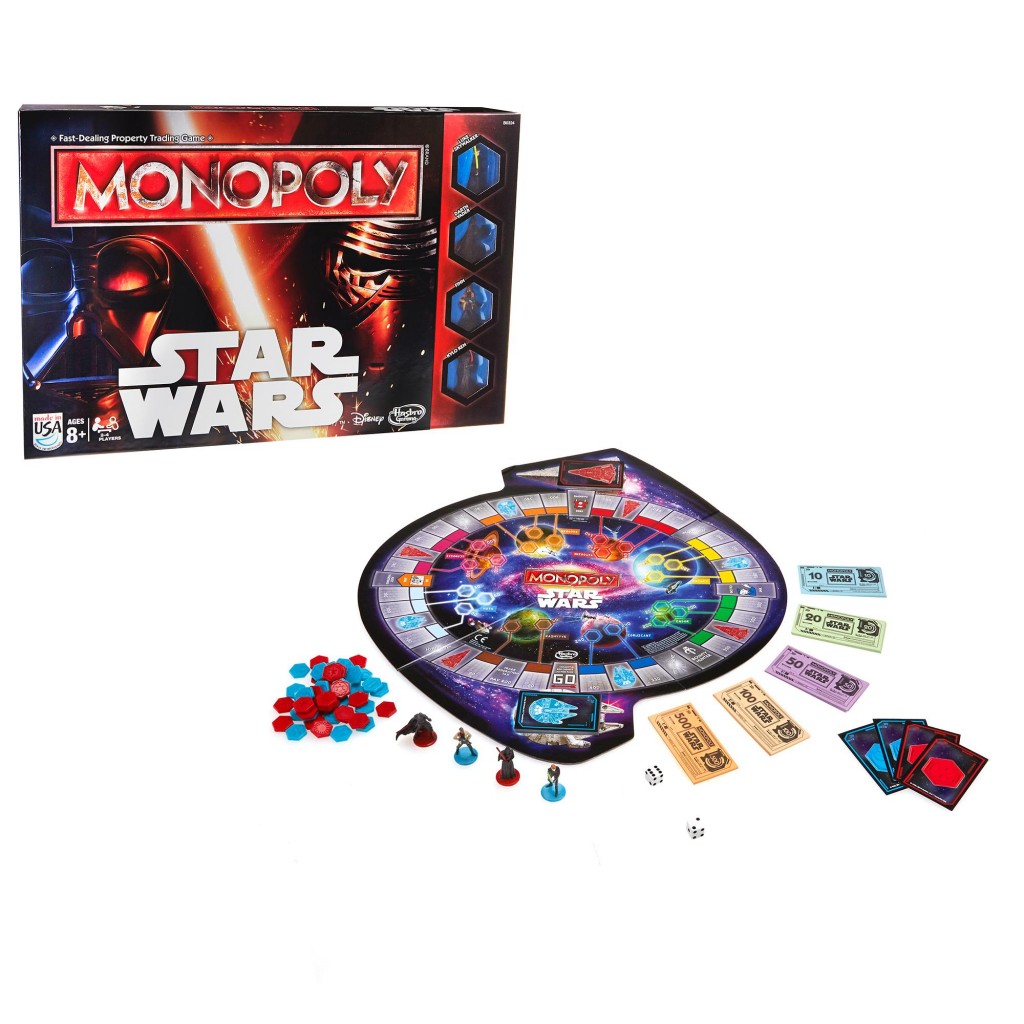 These two Star Wars games are just a joy to play! With Zane being obsessed with Star Wars, these are the toys of the year. Be sure to put them on your shopping list NOW! Happy Hasbro toy shopping!