*My interview with Dr. Aviv was partnered. All my opinions are my own and not swayed by outside sources.*

I had the chance to interview Dr. Jonathan Aviv, author of Killing Me Softly From Inside: The Mysteries & Dangers Of Acid Reflux recently about his line of work and the dangers of acid reflux. Dr. Aviv has been seen on Dr. Oz, Good Morning America or Fox New. He is currently the Director of the Voice and Swallowing Center at ENT and Allergy Associates in New York City, and former Director of Head & Neck Surgery at Columbia Presbyterian Hospital. Dr. Aviv has been in New York Magazine’s “Best Doctors” every year from 1998-2013, Best Doctors in America 2004-2013, Who’s Who in America, Who’s Who in Medicine and Healthcare, and Who’s Who in Science and Engineering. 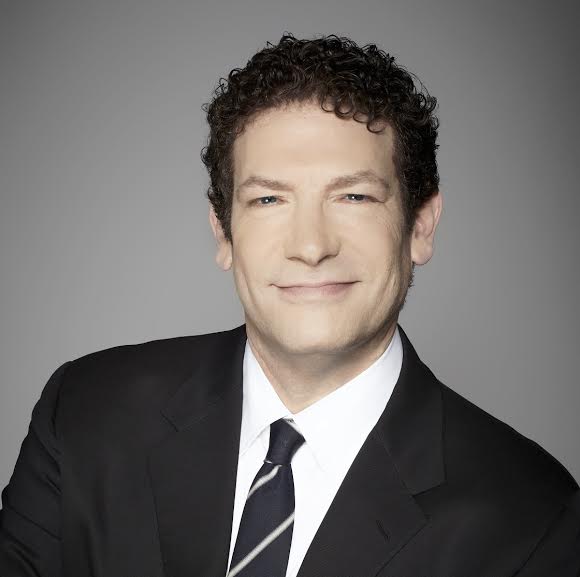 He just published a book called “Killing Me Softly From The Inside: The Mysteries and Dangers of Acid Reflux” which is about the connection about common throat complaints (coughing,etc) to acid reflux in the summer to esophageal cancer. He developed the Acid Watcher Diet that is a high fiber, low fat diet that is designed to heal the body from all the acid damage. It is not a deprivation diet but rather a nutritional diet, high in fiber, which is essential.

Esophageal cancer is a very high and fast growing cancer since the mid 70s. Food industry and legistrative by government changes have caused an increase in this type of cancer, according to Dr. Aviv . Through the government, Title 21 mandated any food in a can or bottle needed to be acidified to prevent against food poisoning. However, this causes harmful effects. For example, a banana is a very healthy food but a banana in baby food is extremely acidic, which causes problems. Also, the explosion of processed food has caused effects with high acidity foods, and ultimately lending its way to higher esophageal cancer numbers. For example, high fructose corn syrup has high chemicals which could loosen the muscles between esophagus and stomach. This could cause some serious effects. Also, sugary sodas are the most acidic foods we consume and cause havoc on our digestive system.

Dr. Aviv has invented the TNE device! With this, you can do an upper endoscopy-type procedure but you do this by placing an ultra-thin camera in the nose, rather than in the mouth. When you go through the nose, you bypass the gagging reflux of the mouth. The person getting the test is wide awake and you can see what is going in the esophagus and see any pre-cancerous cells through this procedure. The risks of sedation is taken out of the picture and the cost for the procedure is much less. ENT and GI doctors do this test in the US quite regularly.

The one take home message he has is that when people have throat burn symptoms, these are alarm symptoms that people should seek out a doctor to test out for, before it is too late!