*I received this DVD from Disney. All my opinions are my own and not swayed by outside sources.*

While we did not get a chance to see Disneynature’s Bears in the movie theatre, we were more than excited to watch it this past week when it came out on DVD. I was hesitant if my kids would like it or if it would hold their interest, since the premise was about bears. However, it absolutely exceeded my expectations and the kids were drawn to it, from the moment is started. They liked it so much so, that they asked to watch it over and over again all week, and invited their friends over to join in on the fun. 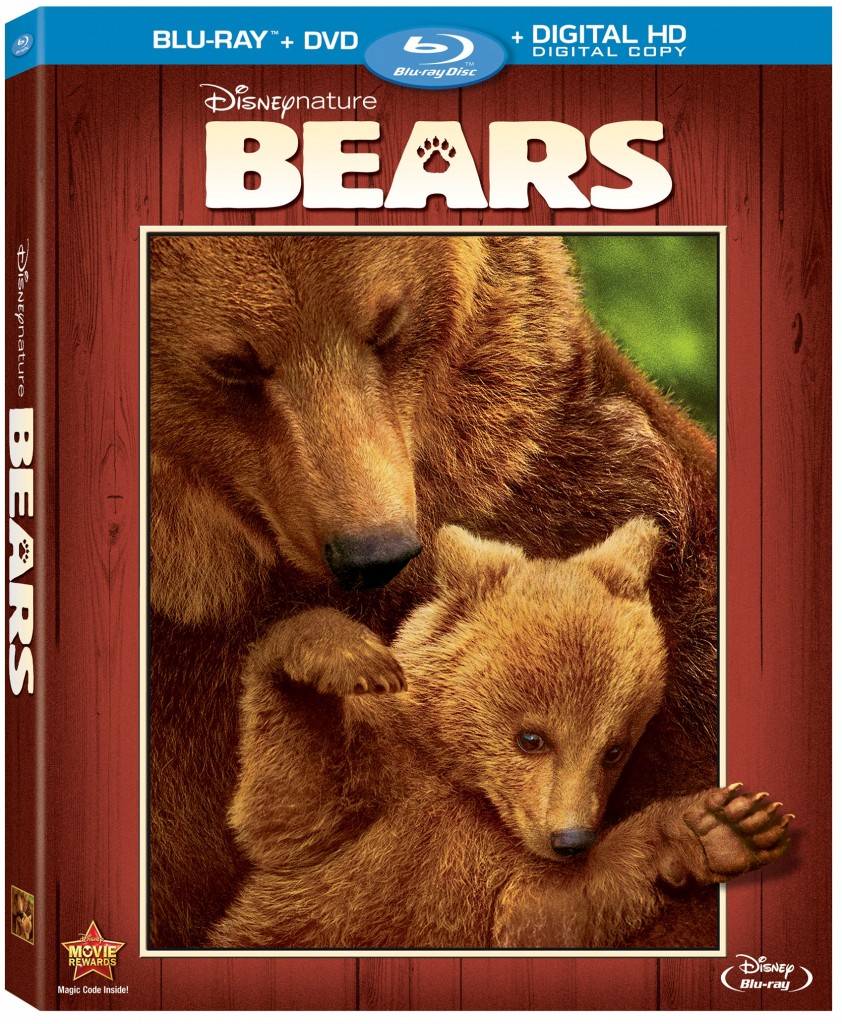 The visual effects are simply amazing in this movie. You actually feel like you are up and personal with the bears and the cinematography was stunning. The way they filmed this movie, you feel like you are in the actual outdoors and gave me a new appreciation of these treasured animals. Disneynature’s Bears is available now on DVD and it should definitely be added to your Disney movie collections.

Here is more information about the movie: 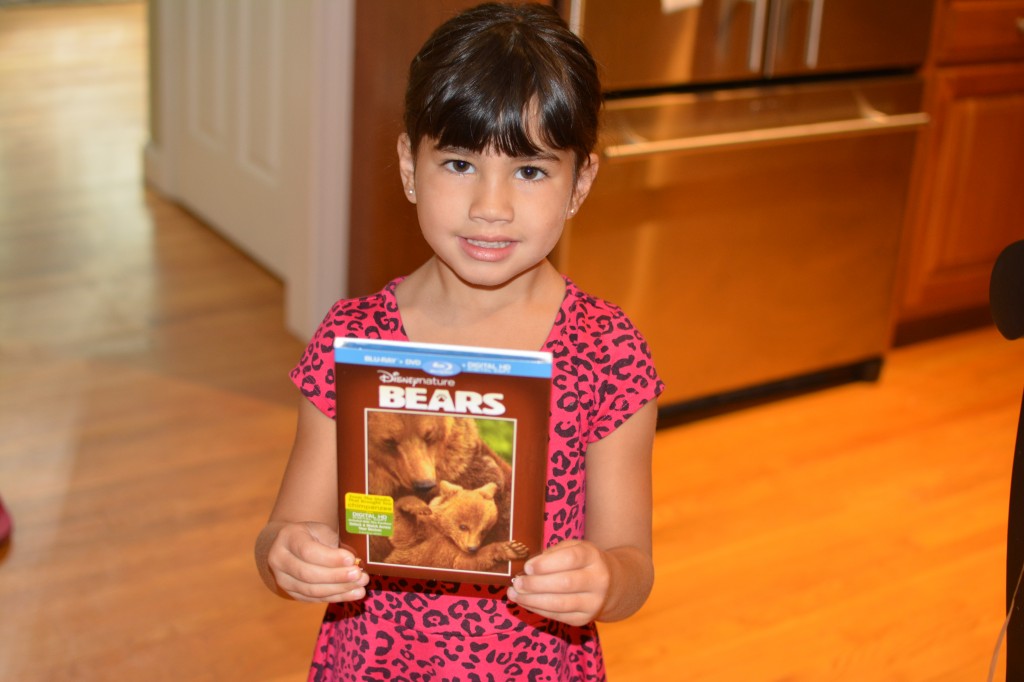 Bonus features on the “Bears” Blu-ray™ Combo Pack, and Digital HD include the music video for “Carry On,” featuring Olivia Holt, and four making-of featurettes, including “Welcome To Alaska,” which tracks the filmmakers as they set forth on an epic journey to film Sky and her cubs out in the wilds of the Alaskan frontier; “The Future For The Bears,” which spotlights a special visit to the film’s production from legendary primatologist and conservationist Jane Goodall; “A Guide to Living With Bears,” which introduces viewers to the guides who instructed the filmmakers on how to work with these magnificent creatures; and “How Did They Film That?,” which provides an inside look on some of the extreme filmmaking that went into getting shots high in the mountains and under frigid cold water.

This must-own Disneynature true life adventure can be experienced in the following formats with bonus features as listed:

Bonus Materials for This Product:

Here are some activities to get you started on the fun: