**The reviewer has been compensated in the form of a Best Buy Gift Card and/or received the product/service at a reduced price or for free.** 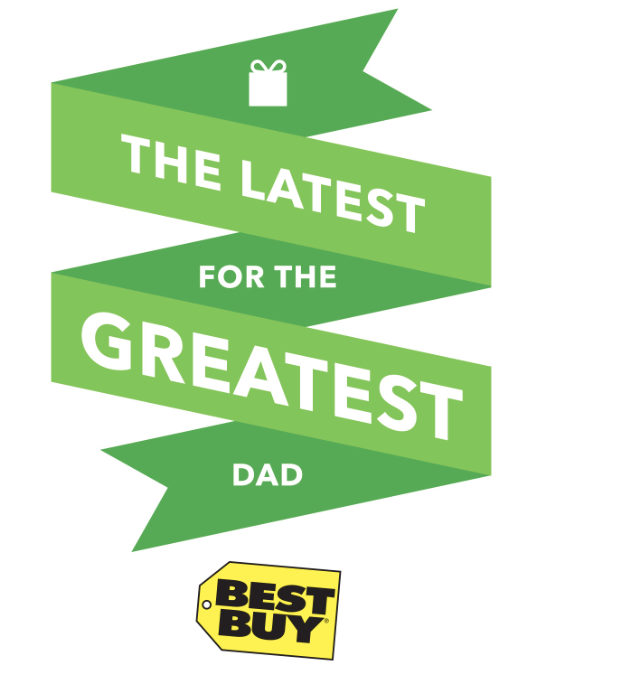 I truly can’t believe Father’s Day is coming up in a few short weeks! I know I plan to make this Father’s Day extra special because it will be our last celebration as a family of 4, before baby girl arrives early July. While we plan to go to dinner, the hard part is finding a gift for him that he will not only love but cherish. For that, I turn to one of my favorite electronic stores, Best Buy,  for the greatest gifts for Father’s Day! 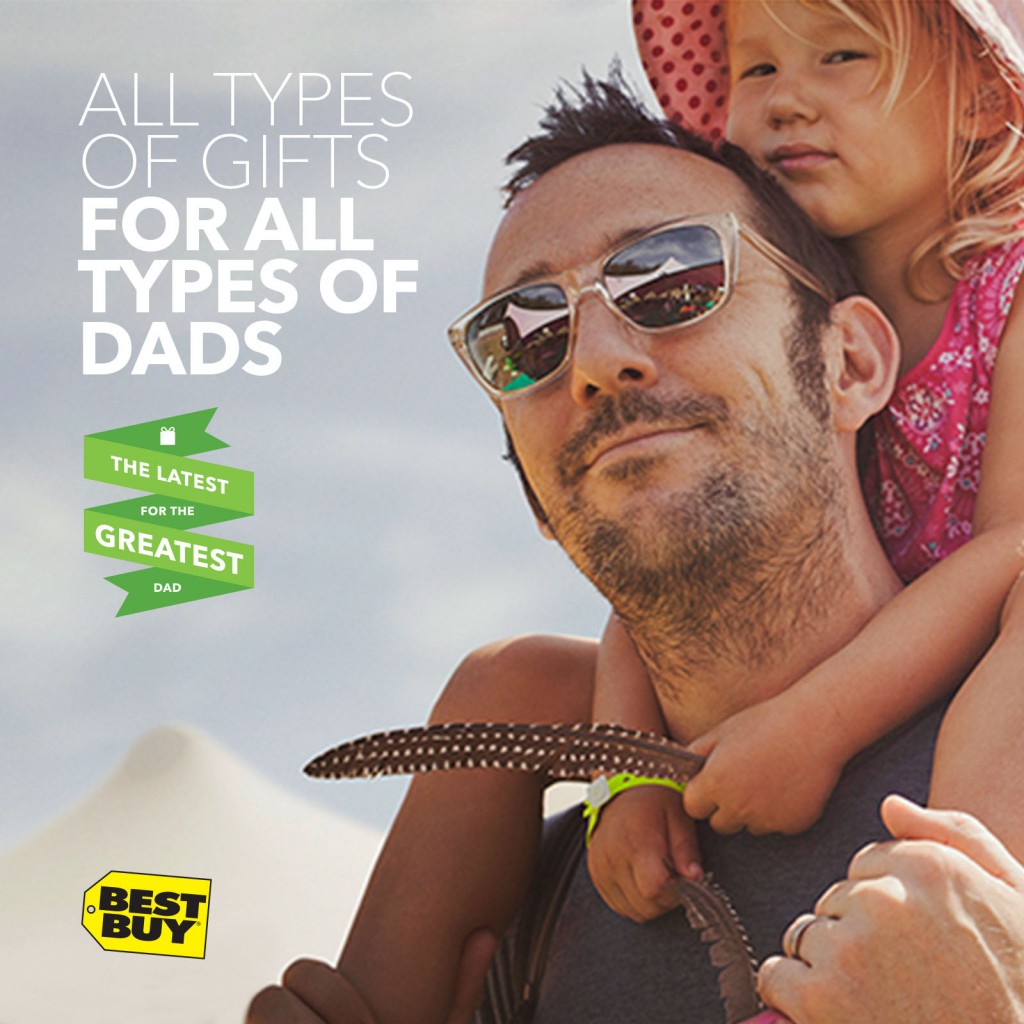 I would consider my husband to be an entertainer. After all, he did just set up a man cave in the basement and set up a full media center from Best Buy. I could rave and rave about what Best Buy did to set up this incredible in-home movie theatre but let’s just leave it that the media room is simply amazing! I figured since he has his man cave, I might as well add some gifts that my entertainer husband would love.

My husband’s favorite pastimes include watching TV/movies, hanging out with the boys, playing games, and using his favorite technology. He also loves to share his favorite pastimes with others so I need some good gifts that could be shared with his buddies when they come over.  Some ideas I was thinking of getting him was the Apple TV for our basement. We know how good the Apple TV is because we have one upstairs in our bedroom, but it would be great if we could add one to his man cave, so we have it in one place, at all times. Best Buy has the Apple TV at great prices so this would be a great option not only for him but for all the dads out there.

He is also been wanting his own iPad for quite some time now. Since I have had mine, he uses it all the time and it can get quite annoying. I can readily buy his own iPad Air with wifi + 4G LTE at Best Buy today. I know how excited he would be to actually own HIS iPad and call it all his! No sharing with the kids either! While this technology falls under the Gizmo gift, I know he would have a blast using his iPad to entertain his friends, play games, and play music during parties and such.

Another gift idea at Best Buy would be a 8 bottle wine chiller. Since we just put in a bar downstairs, naturally a wine chiller would make sense to purchase for him.  I can even get some use out of it, but don’t tell him!

Some other great ideas for the entertainer man in your life would be:

Back to the Future: 25th Anniversary Blu-ray

Don’t worry if the Father in your life is not an entertainer, because they have gifts for the Gizmo Guru, Fitness Fanatic, and Memory Maker Dad, as well as gifts under $50/$100!  Be sure to check out all the great Dad day gifts at Best Buy today!