Dora and Spongebob are two favorites in our household. Dora was the very first show that Hayley took a liking to, and Spongebob is one of Zane’s favorites. Now there are two all new DVDs available for purchase from Nickelodeon.

1. Spongebob SquarePants: It’s A SpongeBob Christmas: Celebrate the  holidays SpongeBob-style with It’s a SpongeBobChristmas! It’s SpongeBob as you’ve never seen him before – on Blu-ray for the first time, as part of this Blu-ray Combo Pack. You’ll see SpongeBob, Patrick, Plankton and all of Bikini Bottom in better quality for even more holiday fun.  This perfect holiday gift arrives with over two hours of additional Blu-ray content, including ten fan favorite episodes from SpongeBob’s very first season.  Also, this combo pack includes Nickelodeon’s very first UltraViolet – so consumers will get a digital copy of the title special! SpongeBob fans of all ages have much to rejoice over this holiday season! 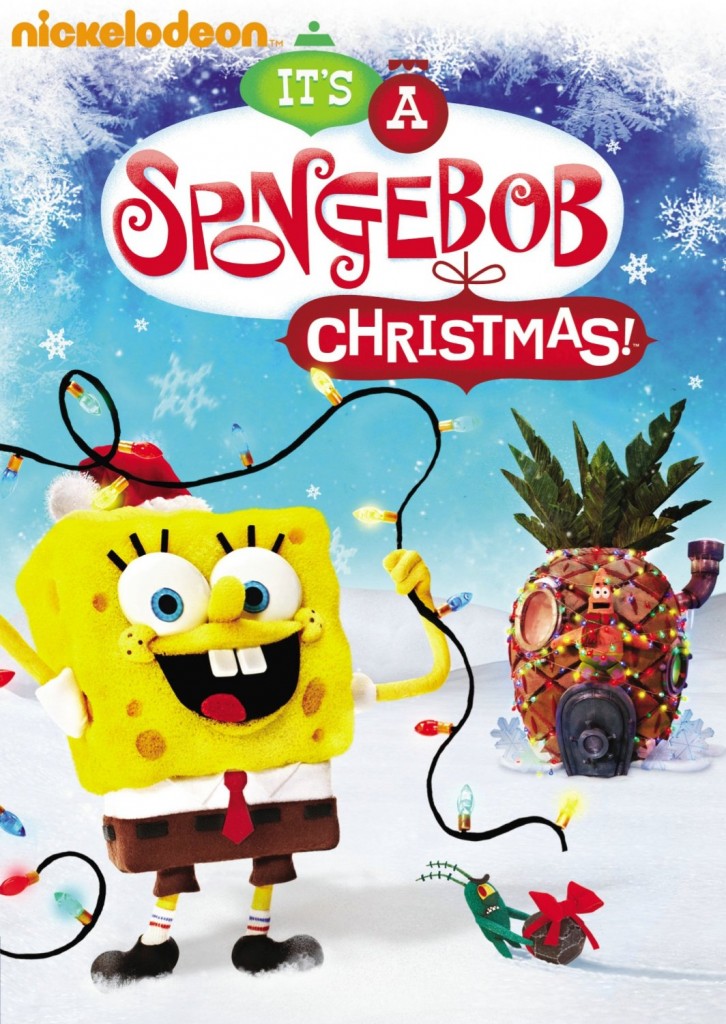 The Blu-ray release available for purchase will be enabled with UltraViolet, a new way to collect, access and enjoy movies.  With UltraViolet, consumers can add movies to their digital collection in the cloud, and then stream or download them – reliably and securely – to a variety of devices.

In SpongeBob SquarePants: It’s A SpongeBob Christmas!, Plankton vows to get his Christmas wish – the Krabby Patty formula – by turning everyone in Bikini Bottom bad by feeding them his special jerktonium-laced fruitcake. John Goodman guest stars as Santa Claus. Created by Nickelodeon Home Entertainment, and distributed by Paramount Home Media Distribution, SpongeBob SquarePants: It’s a SpongeBob Christmas! is available on Blu-ray Combo Pack  for the suggested retail price of $21.99.

Get this special and more of SpongeBob SquarePants on iTunes at iTunes.com/SpongeBob.

This is such an ADORABLE DVD and is sure to make your Spongebob fan squeal with delight! Nothing like getting ready for the holidays!

Lace up because Dora is gliding back to stores with the three new-to-DVD adventures in Dora the Explorer: Dora’s Ice Skating Spectacular! Join Dora and Boots as they skate to the rescue of the Snow Princess, Snow Fairy, and all their Snowy Forest Friends. Plus enjoy two extra adventures as Dora catches a runaway train and races to rescue Boots with her puppy and Scooter. Created by Nickelodeon Home Entertainment and distributed by Paramount Home Entertainment, Dora the Explorer: Ice Skating Spectacular! is now available on DVD! 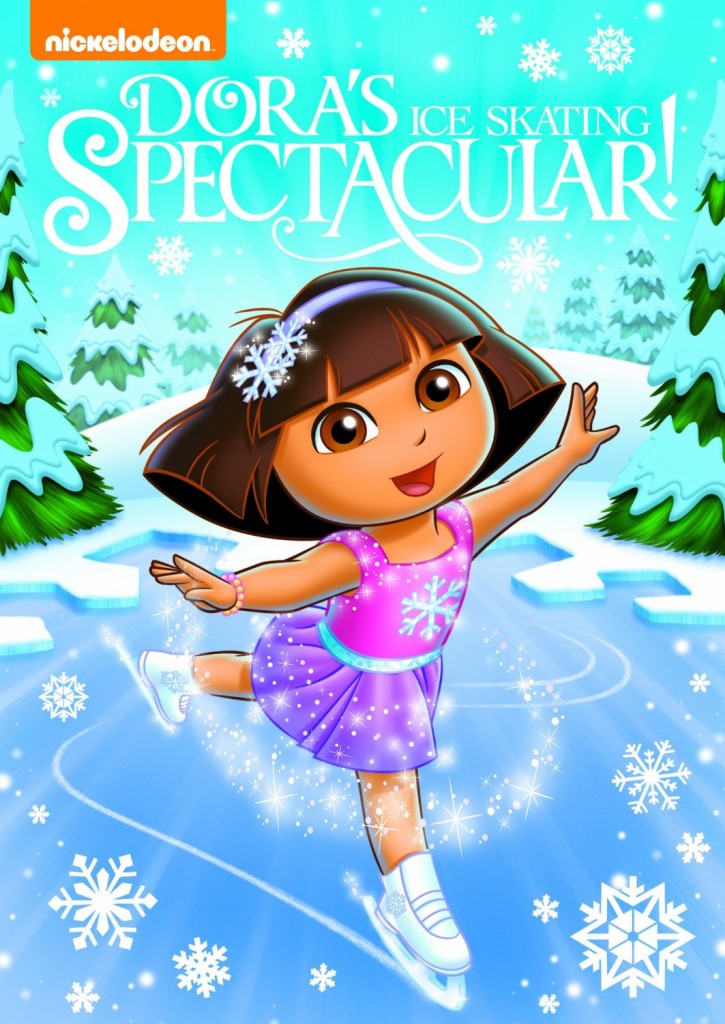 Episodes include: -Dora’s Ice Skating Spectacular -Catch that Shape Train! -Dora and Perrito to the Rescue

This 69 minute DVD is sure to please any Dora fan! Hayls just started ice skating so she enjoyed seeing one of her favorites doing what she loves!

*We received these DVDs from Nickelodeon for review. All my opinions are my own and not swayed by outside sources.*

Top Chef University To-Go App is now available on iTunes!
I mustache you a question. How do you take your coffee? #DunkinMugUp