We had the fortune of going to see Disney Junior Live: Pirate & Princess this past weekend. This show is AMAZING! From beginning to end, Hayley and Zane could not stop watching. It was that good! It started with Mickey and Minnie asking if the crowd were princess or pirate fans. The audience shouted out what they wanted and the show began. 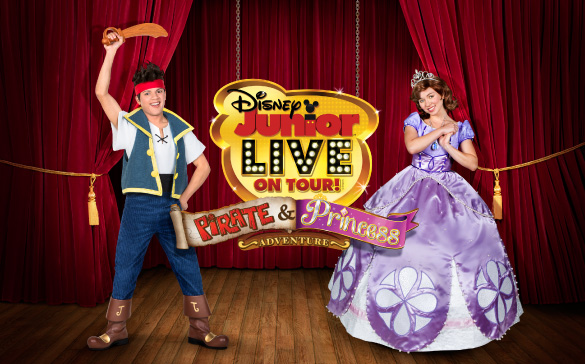 After Mickey and Minnie came on stage, the set of Sofia the First hit the stage with their theme song and went on to act out an episode with all the characters. My daughter was astonished and kept saying, “Look mom- it is Princess Amber…Prince James.” Even Zane, my little Jake fan, loved it. After about a 25 minute Sofia the First show acted out right before our eyes, there was a brief 20 minute intermission. When the intermission ended, Jake and The Neverland Pirates took center stage. Complete with Smee, Captain Cook, and everyone else in Jake, they acted out beautifully a stage act for about 30 minutes. At the end of the show, the entire cast took the stage along with Mickey, Minnie, and even Doc McStuffins! 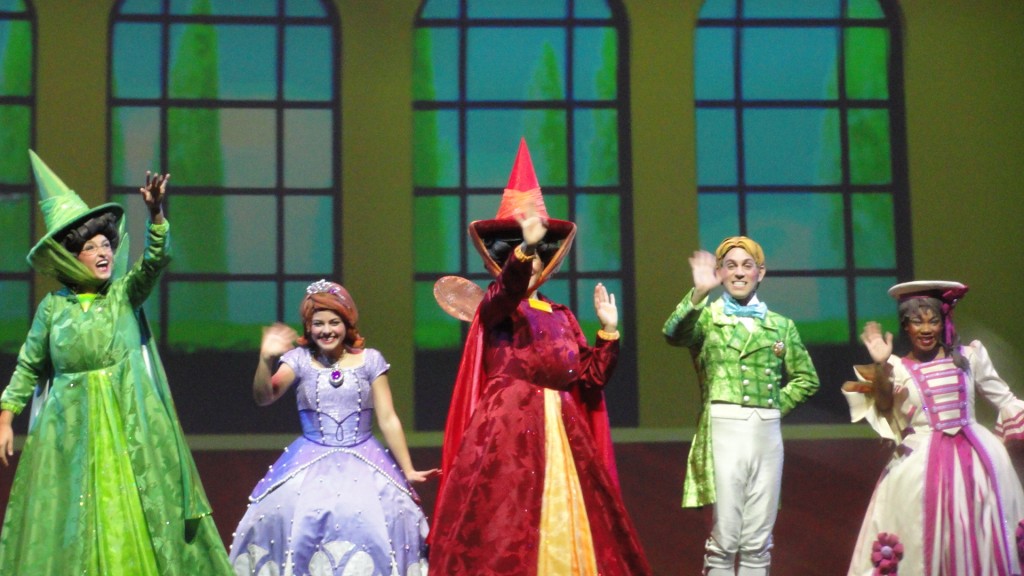 Grab your tiaras and doubloons and join us for Disney Junior Live On Tour! Pirate & Princess Adventure. Mickey and Minnie are taking their seats too at this never-before-seen live show featuring your favorite characters from Disney Junior’s hit series, Sofia the First and Jake and the Never Land Pirates. Get swept up in the excitement as Sofia and her family prepare for a royal celebration that helps us all learn the true meaning of being a princess with a special appearance from Cinderella. Then it’s off to Never Land where Jake and his swashbuckling friends Izzy and Cubby, with a little help from Peter Pan, battle Captain Hook to unlock treasure hidden inside a mysterious volcano. It’s danger and dueling on the high seas as Jake discovers what it takes to be a true hero. Filled with new music, amazing effects, thrilling action and endless surprises, your whole family will sing, shout, and soar into the action when Disney Junior Live On Tour! Pirate & Princess Adventure sails into your hometown. 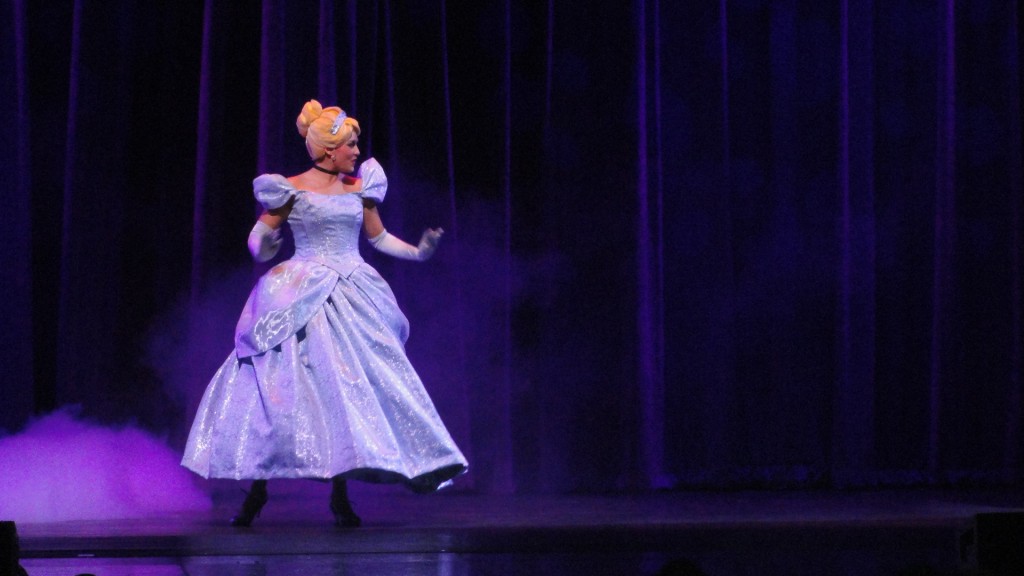 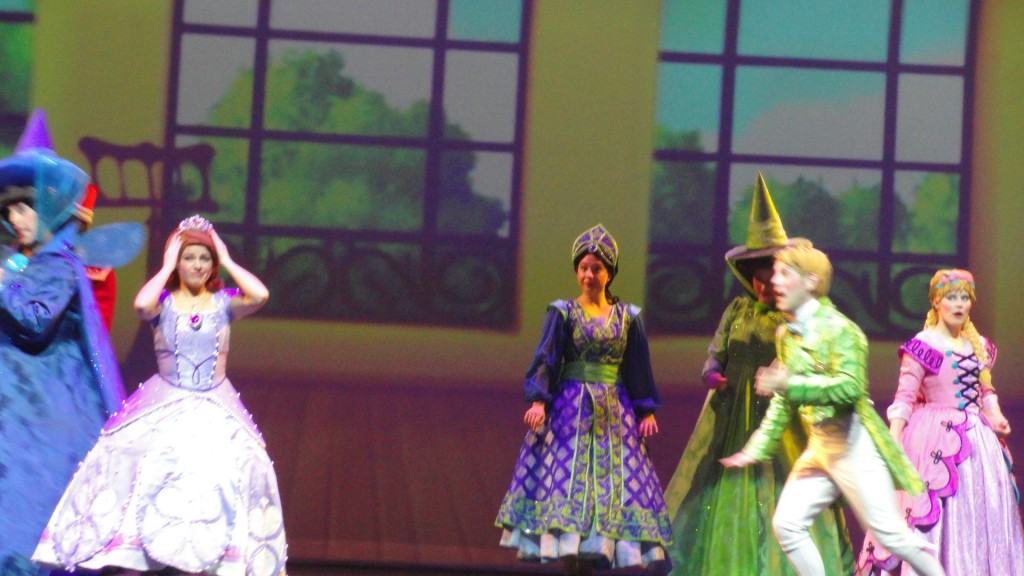 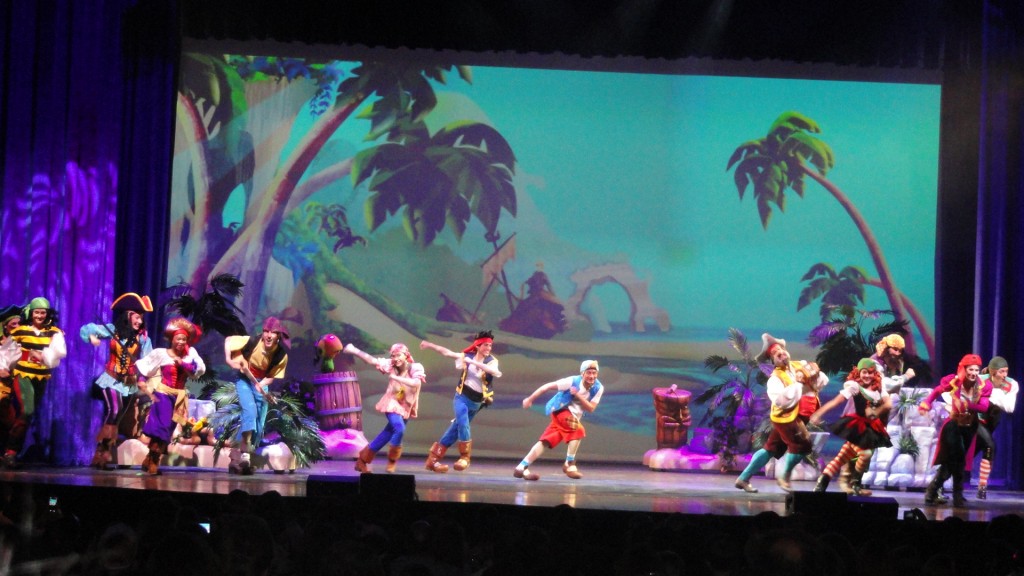 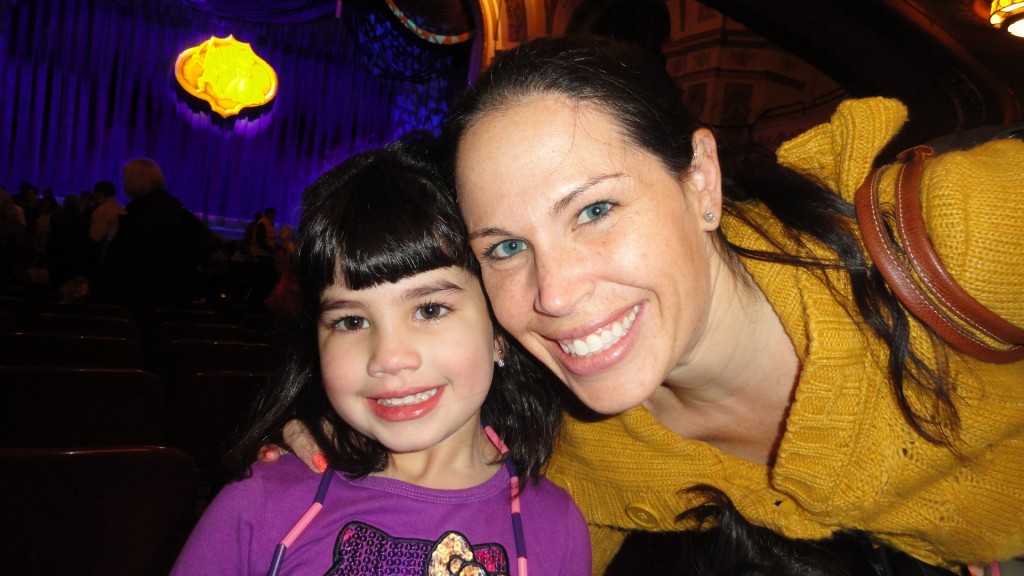 Be sure to check out the entire Disney Junior Live Schedule which could be hitting your local hometown soon! To find out more, click here: Disney Live on Tour! Have fun!

*We received tickets to see Disney Live. All my opinions are my own and not swayed by outside sources.*