Ironically my kids back to school reading assigment this year was to read the first 3 Harry Pottter Books. They all loved them but we didn’t get a chance to see the movies. Recently I was sent the Harry Potter and the Sorcerer’s Stone Magical Movie and we all truly loved it. Having read the book myself, the story line is near identical with some changes built in with character development.

The Wizarding World is recognized as one of the world’s best-loved franchises and represents a vast, interconnected world which touches all aspects of Harry Potter fans’ lives.

Magical Movie Mode includes director’s commentary from Chris Columbus offering candid insight and amusing anecdotes from the production of the first film, deleted scenes, quizzes testing your potent knowledge of a vast array of topics from the film, graphics and audio during select scenes in the film draw you further into Harry’s world, and much more! 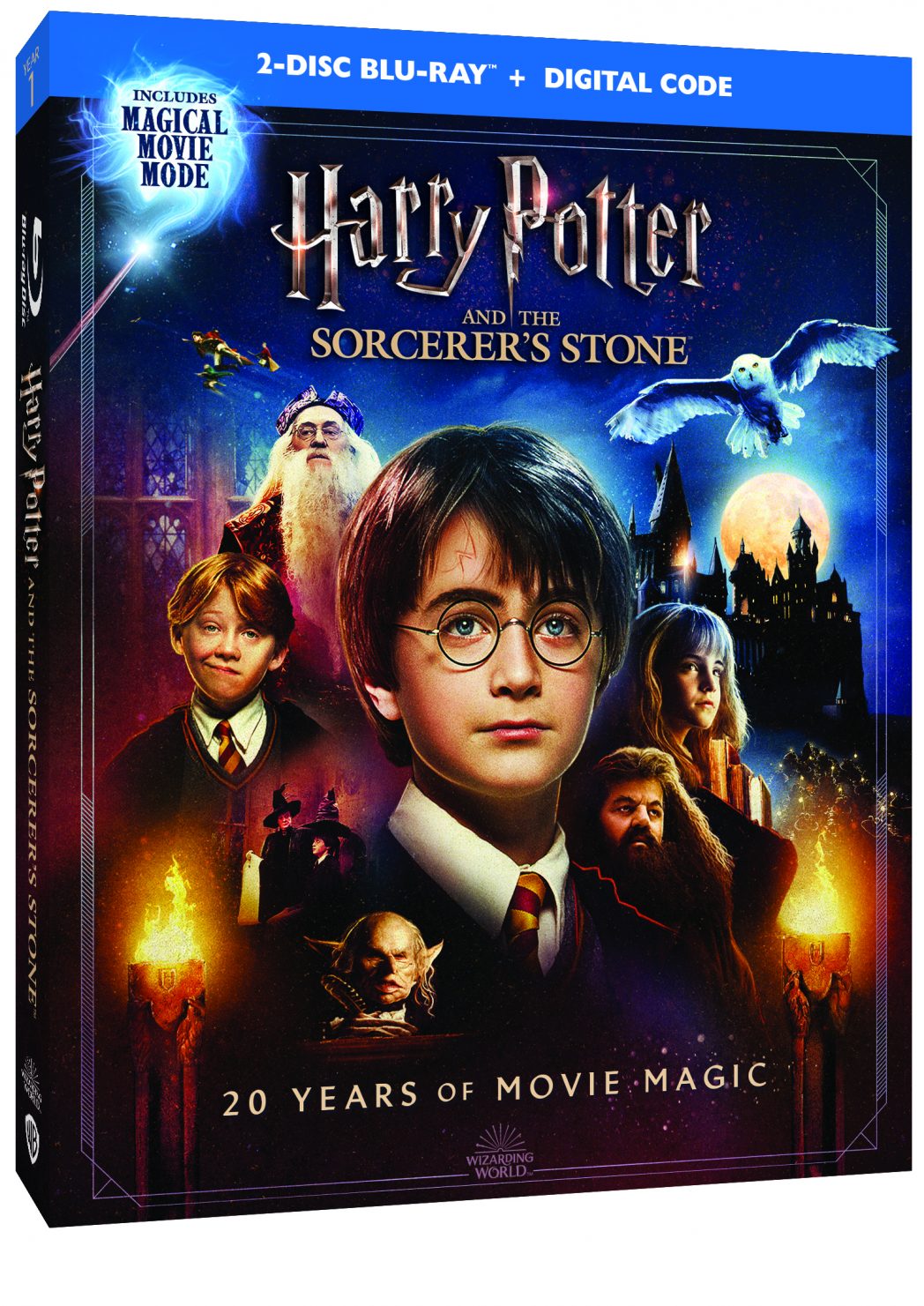 In the years since Harry Potter was whisked from King’s Cross Station onto Platform nine and three quarters, his incredible adventures have left a unique and lasting mark on popular culture based on the original stories by J.K. Rowling.  Eight blockbuster Harry Potter films have brought the magical stories to life and today, the Wizarding World is recognized as one of the world’s best-loved franchises.

The Wizarding World continues to evolve to provide Harry Potter fans with fresh and exciting ways to engage. For the worldwide fan community, and for generations to come, it welcomes everyone in to explore and discover the magic for themselves.

*We received this DVD for review. All opinions are my own and not swayed by outside sources.*

Tweet
Share
Pin
0 Shares
Batwoman: The Complete Second Season is now on Blu-ray & DVD
3 Fun Activities to Do With Your Family in Vancouver!