Over the last few years, I had the chance to attend Disney On Ice festivities at our local arena, The Dunkin’ Donuts Center. It is always such an awe-inspiring event that is filled with an abundance of Disney love each and every act in the show. From the singing, to the dancing of the Disney tunes, to the skating, to the performances, these shows are world class acts. 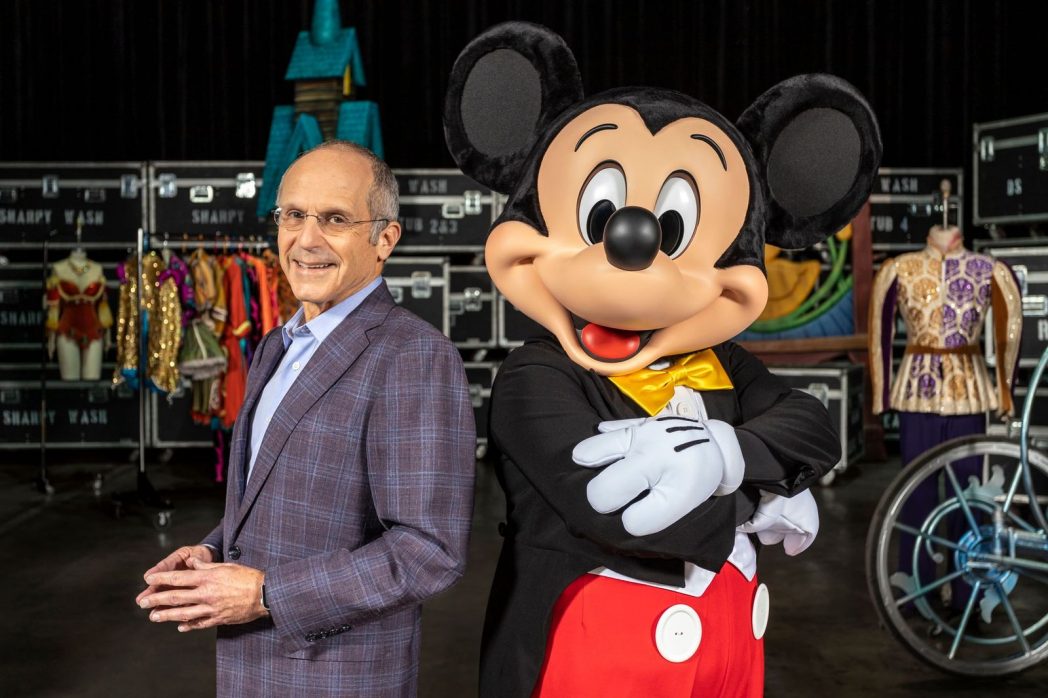 Two week back I had the chance to talk to Kenneth Feld, chairman and CEO of Feld Entertainment who also happens to be the creator of the Disney on Ice shows. Joining him was Linda Fratianne, Olympic Medalist, who talked about the skating component of the show.  It was incredible to talk to this winning team about all the old Disney on Ice shows and what is upcoming over the next year and beyond. 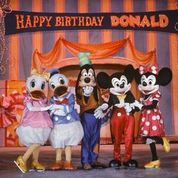 Kenneth told us it started as traditional ice shows with an older audience. To make families come in to these shows, they needed to go to Disney and obtain the rights so they can do the Disney on Ice shows. At first it was a risk to put on the first show but they knew it was important to do. The integrity of the ice skating in each show is very important. Disney on Ice are true family shows with full skating and athletes who become actors. They make sure each show has the full quality that Disney has become through all the years. Disney on Ice is the ambassador of Disney and wants to represent all the beauties of Disney. Every year the goal is to do something different than what was done in prior years. They are always pressing what is new in technologies and put that into the shows. 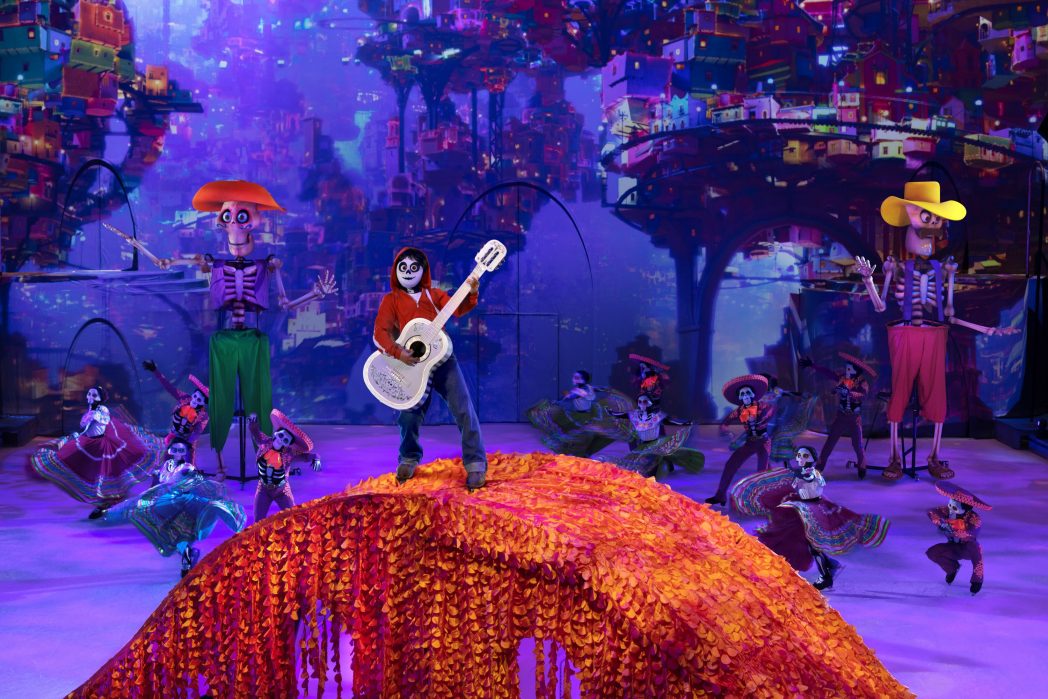 Thank you to Disney on Ice for providing the kids with some adorable gifts. Take a look at my IG stories to see the unboxing and more. 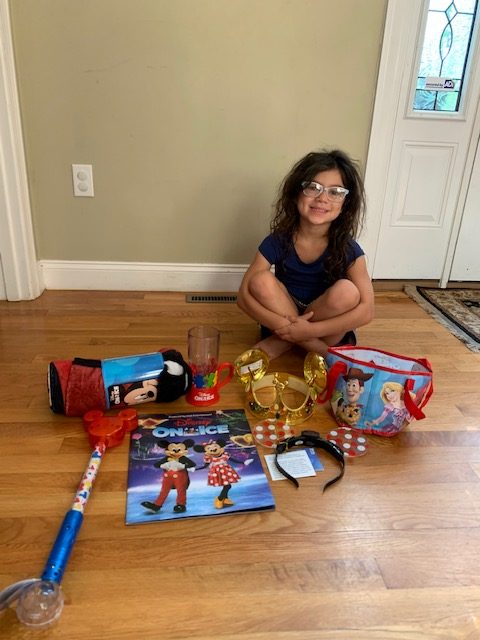 *Thanks to Disney on Ice for inviting me to the virtual press conference. All opinions are my own and not swayed by outside sources.*