I was recently talking to a friend and she had no idea Space Jam was coming to the big screen again. Take note that Space Jam: A New Legacy is coming to HBO Max (31 days after theatrical release) and in theaters on July 16th. Warner Bros. Pictures is about to inspire a whole new generation of movie fans with Space Jam: A New Legacy, starring LeBron James, Bugs Bunny and everyone’s favorite Looney Tunes.

Welcome to the Jam! Basketball champion and global icon LeBron James goes on an epic adventure alongside timeless Tune Bugs Bunny with the animated/live-action event “Space Jam: A New Legacy,” from director Malcolm D. Lee and an innovative filmmaking team including Ryan Coogler and Maverick Carter. This transformational journey is a manic mashup of two worlds that reveals just how far some parents will go to connect with their kids. When LeBron and his young son Dom are trapped in a digital space by a rogue A.I., LeBron must get them home safe by leading Bugs, Lola Bunny and the whole gang of notoriously undisciplined Looney Tunes to victory over the A.I.’s digitized champions on the court: a powered-up roster of professional basketball stars as you’ve never seen them before. It’s Tunes versus Goons in the highest-stakes challenge of his life, that will redefine LeBron’s bond with his son and shine a light on the power of being yourself. The ready-for-action Tunes destroy convention, supercharge their unique talents and surprise even “King” James by playing the game their own way. 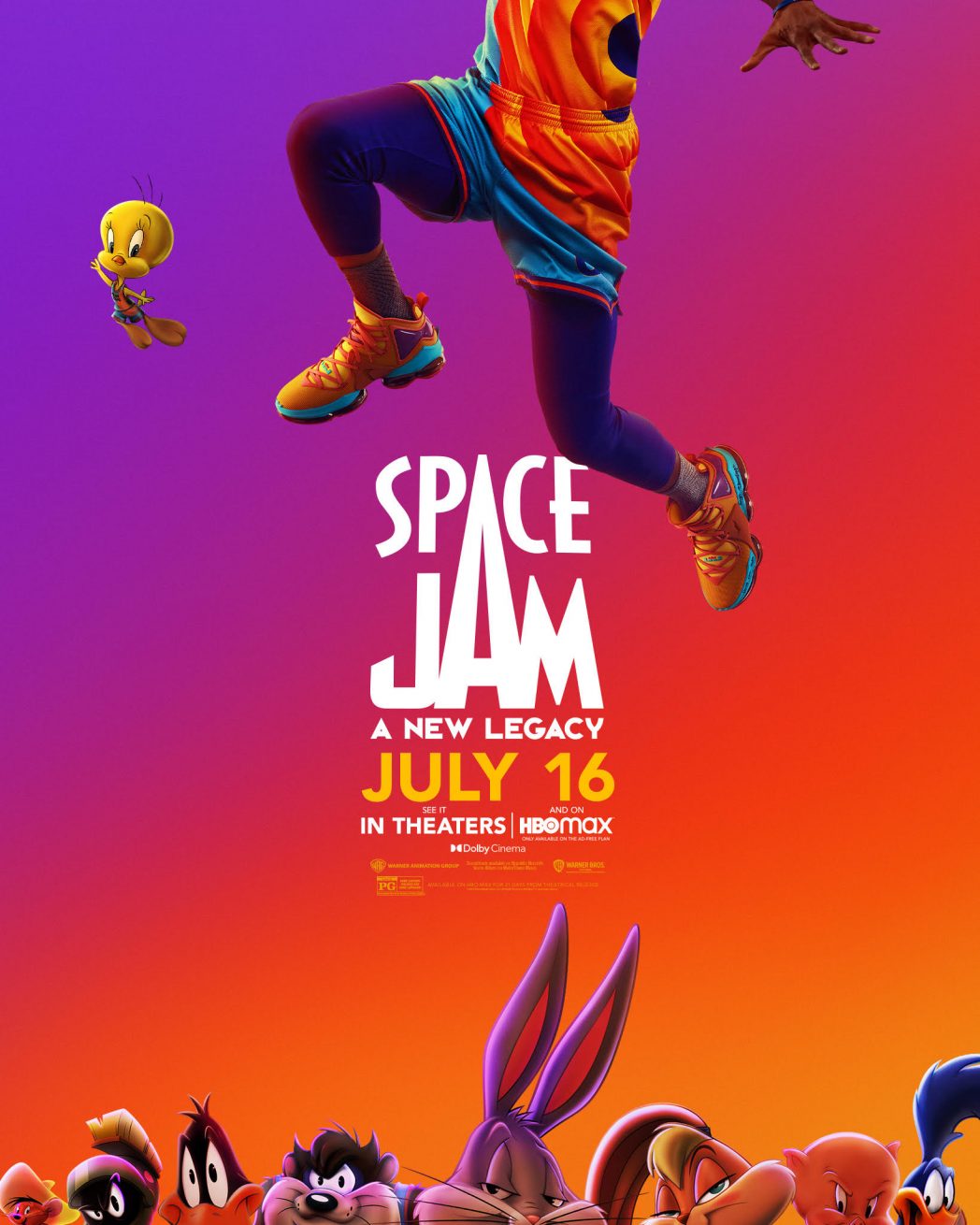 Taylor and I had the chance to do some fun animations for Space Jam with Eric Bauza, who animated and voiced some of the most famous characters including Marvin The Martian. During this animation, Tay Tay followed instructions to draw Bugs Bunny, Marvin, and Daffy Duck. He explained how to do it so well and even though 6 year old Tay is no where near as talented, I think Eric did a great job with this as Tay’s turned out wicked cute! He stated he had the privilege to work with many characters but Looney Tunes was his favorite. He also told us he is most like Bugs because they both have pretty chill characteristics. 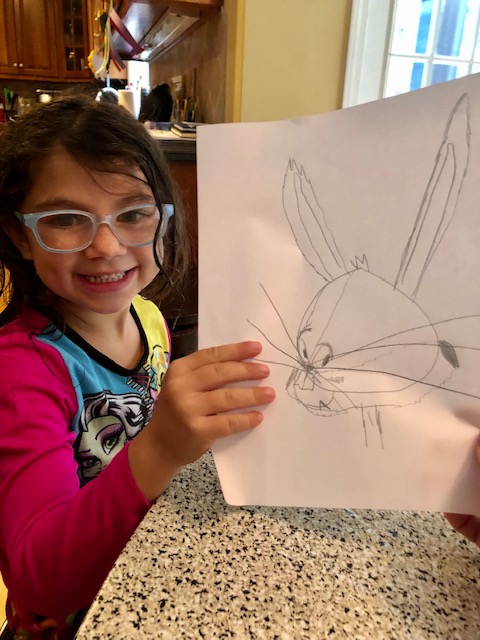 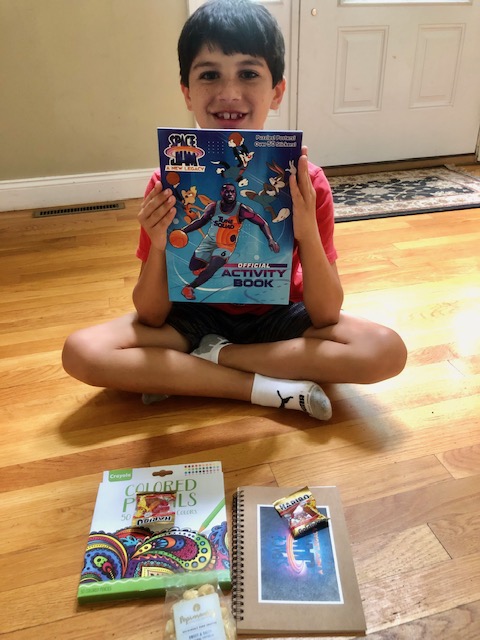 *Thanks to Boutique Publicity for inviting me to this character animation session and sending the packages above for this movie. All opinions are my own and not swayed by outside sources.*

Be sure to check out Space Jam: A New Legacy in theaters on July 16th!!