A few weeks back I had the chance to talk to George Igoe from the new Million Stories show, George Goes Everywhere. This new budget travel show “George Goes Everywhere” is now available on Million Stories, which is a free financial literacy entertainment channel. Hosted by television writer and YouTube personality George Igoe, the weekly digital series offers inexpensive travel tips in top US cities with a daily budget of only $100! 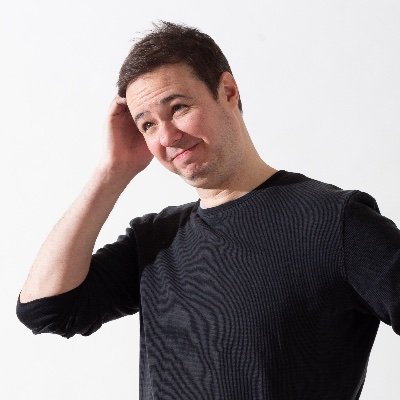 A New Jersey native, Igoe has worked for shows such as “Family Guy,” “The Cleveland Show,” and was a writer on  CBS’ “Mike & Molly.” No stranger to the world of affordable travel, he developed “Rich Travel / Poor Travel,” a show where he traveled first class with frequent flyer miles, then explored the destination city on a micro-budget.

I had the chance to interview George about the Boston episode. Being a Bostonian for many years, I found his series extremely engaging and truly wonderful, especially for those who are looking to travel to Boston on a budget. With Covid still prominent and funds low, he offers some great advice to travel to Boston with $100 in your pocket. How awesome is that! I hope you love my interview as much as I loved interviewing him!