Nothing stays hidden! From Emmy Academy Award and Golden Globe winning director Susanne Biet (Bird Box, The Night Manager) and Emmy winning creator of Big Little Lies, David E. Kelly comes the 6 episode mini-series on HBO called The Undoing. This highly anticipated six part series for HBO from Warner Bros. Home Entertainment is now available on Blu-Ray and DVD. This DVD series is priced at $24.98 for the DVD and $29.98 for the Blu-Ray which includes a Digital Copy.

UNDOING: AN HBO LIMITED SERIES follows Grace (Kidman) and Jonathan Fraser (Grant), who are living the only lives they ever wanted for themselves. Overnight, a chasm opens in their lives: a violent death and a chain of terrible revelations. Left behind in the wake of a spreading and very public disaster and horrified by the ways in which she has failed to heed her own advice, Grace must dismantle one life and create another for her child and her family.

CAST OF THE UNDOING:

THE UNDOING: AN HBO LIMITED SERIES is directed by Susanne Bier and is created and written for television by David E. Kelley, who also serves as showrunner; executive produced by Susanne Bier, David E. Kelley through David E. Kelley Productions, Nicole Kidman and Per Saari through Blossom Films, Bruna Papandrea through Made Up Stories, Stephen Garrett and Celia Costas. The limited series is based on the 2014 novel, “You Should Have Known” by Jean Hanff Korelitz.
BONUS FEATURES
6 ONE-HOUR EPISODES
DIGITAL
The Undoing is now available to own on Digital. Digital purchase allows consumers to instantly stream and download to watch anywhere and anytime on their favorite devices. Digital movies and TV shows are available from various digital retailers including Amazon Video, iTunes, Google Play, Vudu and others. A Digital Copy is also included with the purchase of specially marked Blu-ray discs for redemption and cloud storage. 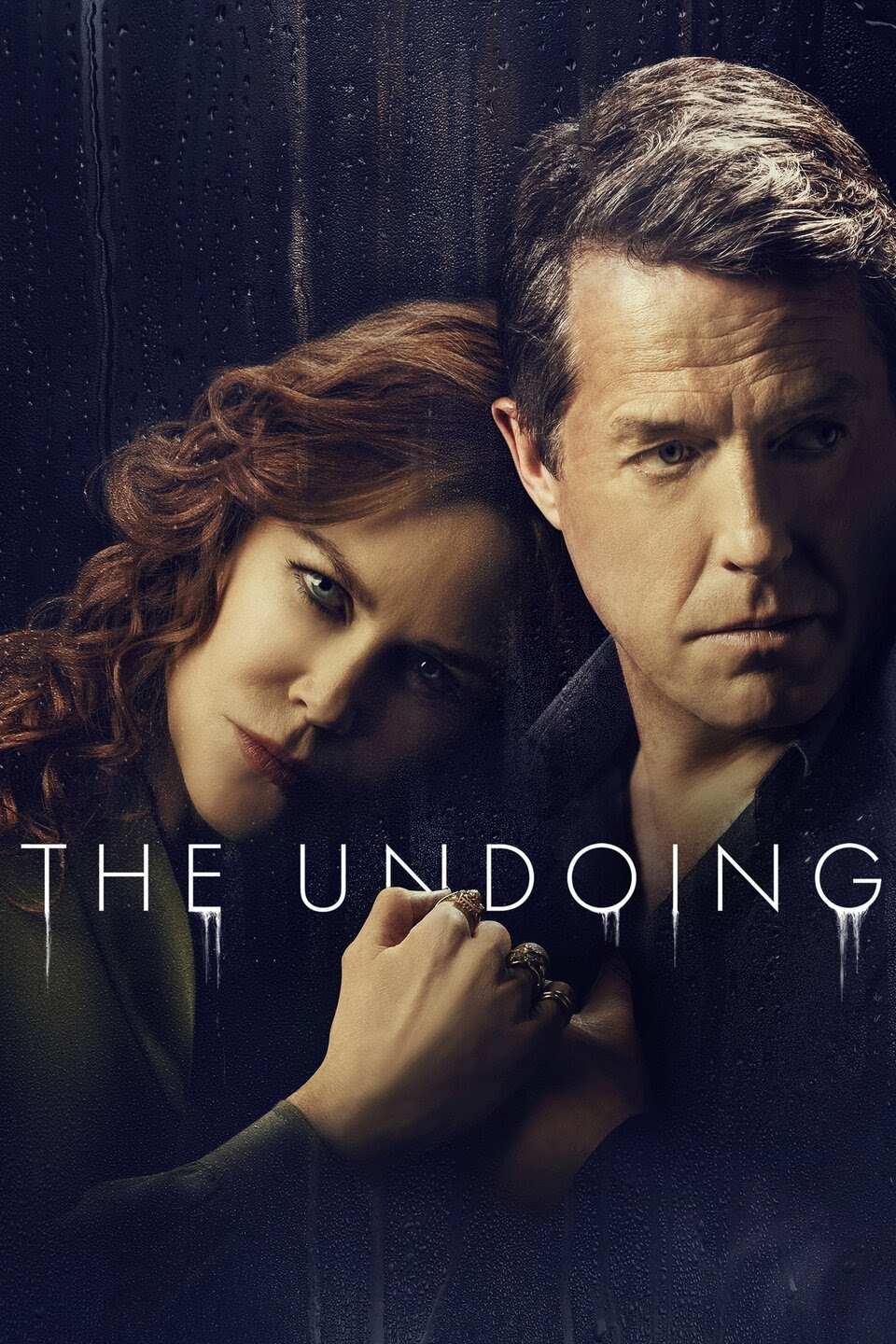 I just received this DVD set a few days ago but I am already finished with episode one and I am HOOKED! I heard from friends that this is one of the best limited series and I have to completely agree. The suspense, acting, and plot makes the viewers wanting more and makes this series go by so quickly.  I highly recommend this series!

*Thanks to Warner Bros. for a copy of this DVD set. All opinions are my own and not swayed by outside sources.*
Fried Peanut Butter Balls Recipe!
George Igoe- From George Goes Everywhere on Million Stories!