Just in time for Valentine’s Day, The Croods: A New Age is available on Digital now and Blu-Ray, DVD, and 4K Ultra HD on February 23rd! The Croods A New Age is the sequel to the beloved The Croods and is so much fun! It will have you laughing and smiling all movie long! 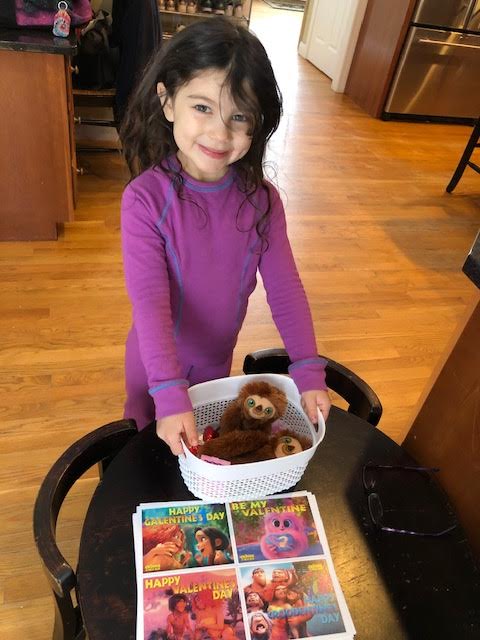 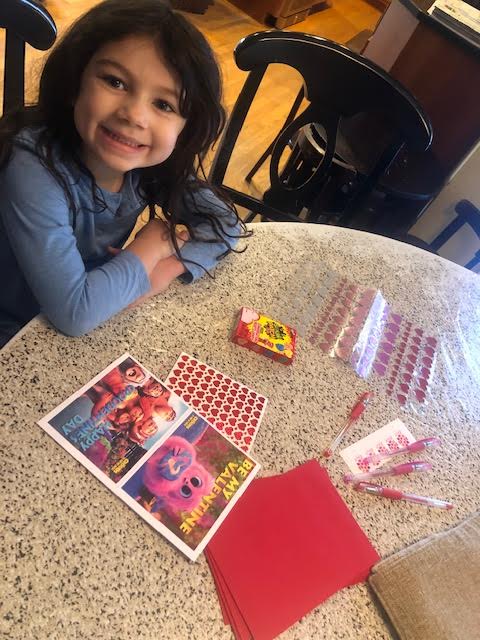 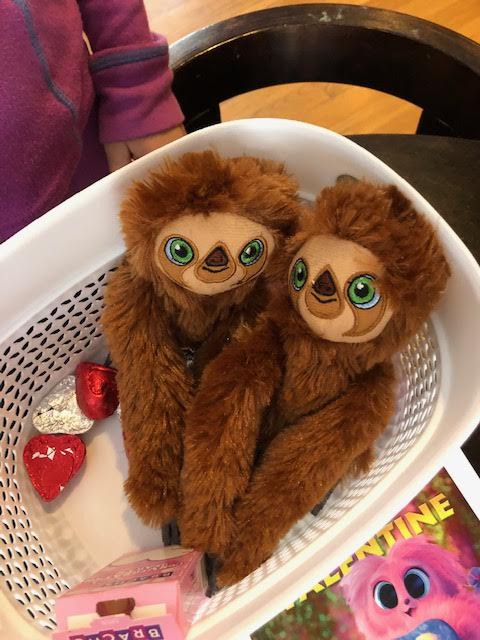 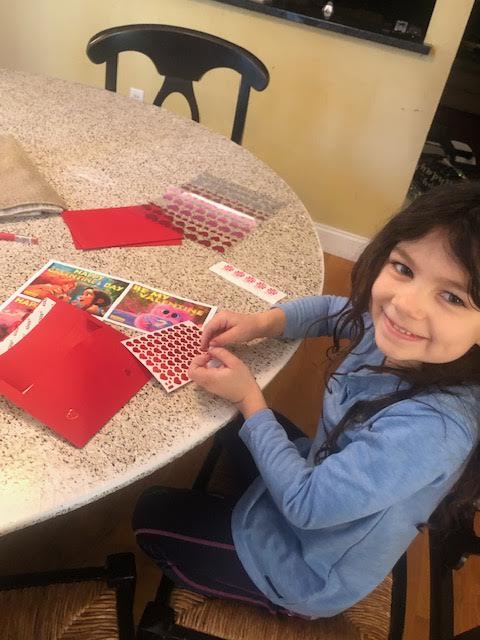 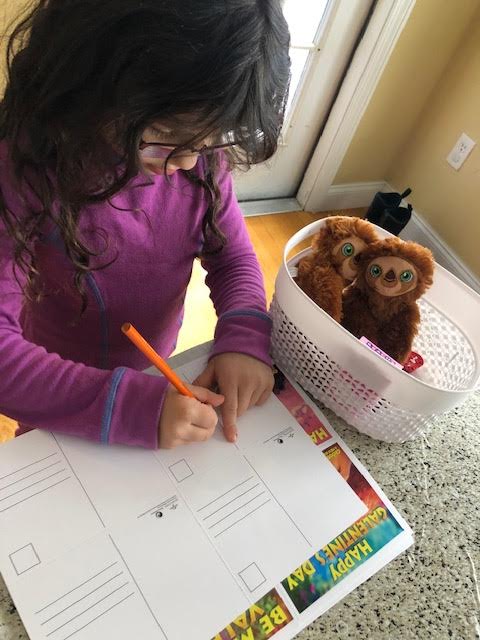 *Thanks to UniAllAccess for all the goodies. All opinions are my own and not swayed by outside sources.*