I have always been fascinated by Audrey Hepburn. I mean talk about an icon. Now there is a wonderful documentary called Audrey More Than an Icon that is available on DVD.

You can see the full trailer here:

Actress, humanitarian and recognized as a film and fashion icon, Audrey Hepburn was undoubtedly one of the greatest legends from the Golden Age of Hollywood. This in-depth documentary looks back at the life, loves and career of this enigmatic star.

Audrey Hepburn won her first Academy Award at the age of 24, and went on to become one of the world’s greatest cultural icons: a once-in-a-generation beauty, and legendary star of Hollywood’s Golden Age, whose style and pioneering collaboration with Hubert de Givenchy continues to inspire. But who was the real Audrey Hepburn? Malnourished as a child, abandoned by her father, and growing up under Nazi occupation in Holland, Hepburn faced a life-long battle with the traumas of her past, which thwarted her dreams of becoming a ballet dancer, and cast a shadow over her personal life. Yet she found inner peace, using her superstardom for good as a global ambassador for UNICEF, and bringing her life full circle: first a victim of war, then a source of relief to millions. A hybrid of rare archive, cinematic dance sequences, and intimate interviews with those who knew her best, this film brings a truly extraordinary woman to life, who stands as testament to the power of love and forgiveness 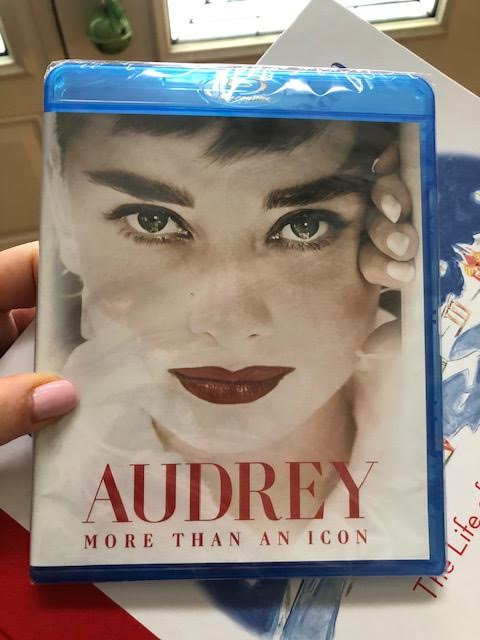 This was a beautiful documentary documenting the triumphs and tribulations of such an icon. It is filmed in a beautiful, yet telling way that showcases the incredible Audrey, who we all adore. It is a really touching documentary that can pull on the strings of your heart and one gets to delve deeper into what made Audrey, Audrey. 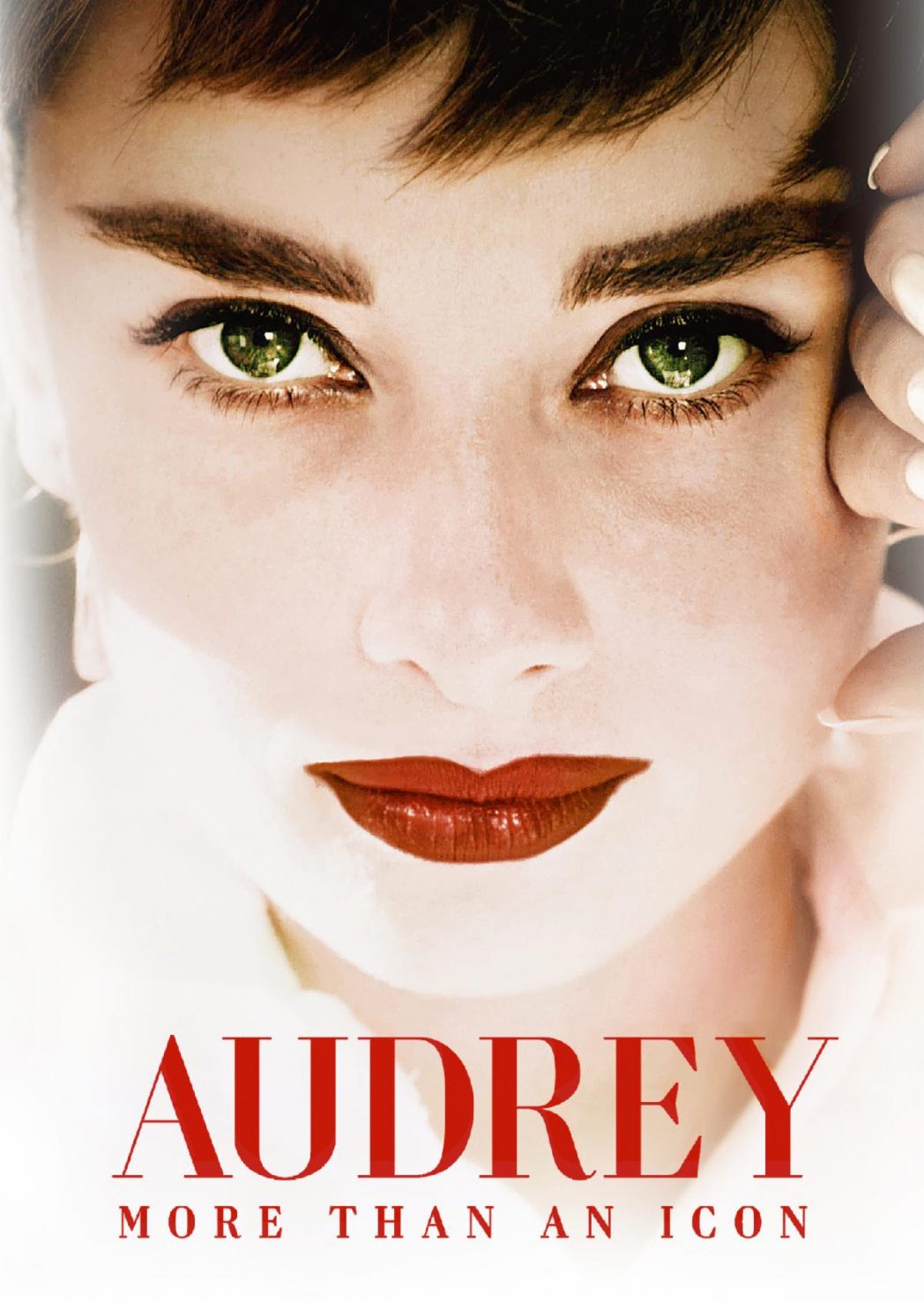 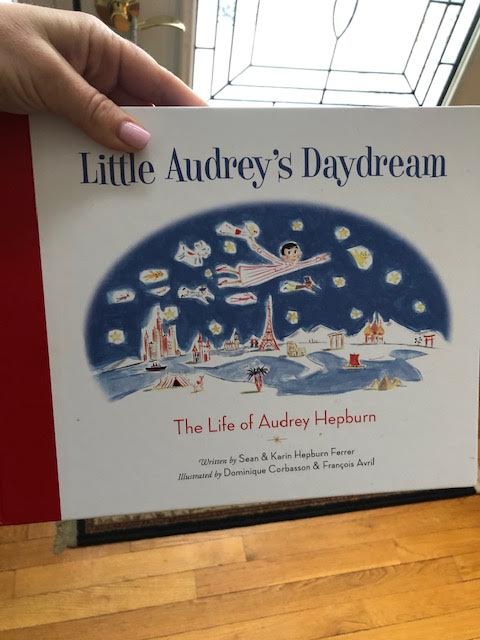 One winner will receive

This giveaway is run via rafflecopter so click read more to see the actual giveaway. The only mandatory entry is to tell me who you want to win this for in the comment section proceeding the post. While the other entries are optional, I highly suggest filling it out to increase your chances of winning. US only. Good luck.
a Rafflecopter giveaway

*I worked with Universal Pictures on this giveaway. All opinions are my own and not swayed by outside sources.*