The One and Only Ivan is based on the book of the same name. My son and daughter both loved this book, so they were equally excited to see how the book would translate to the big screen. Although I did not read the book, my kids said it tells the same heartwarming tale about a very special gorilla, Ivan, who is a mall exhibit elephant, whose goal in life is to be released to his natural habitat, along with his special animals that he meets along the way. 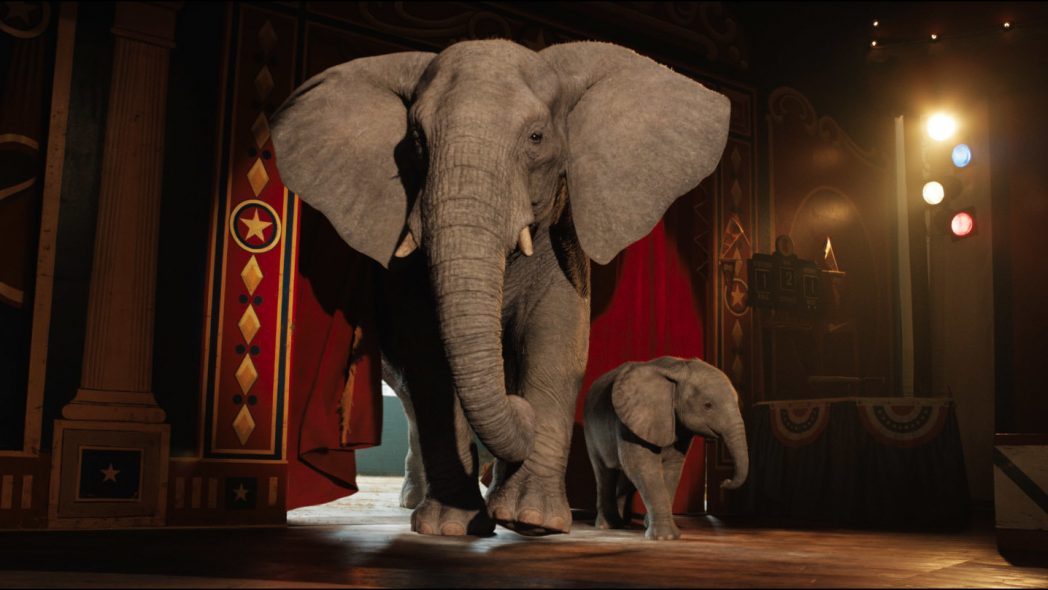 We start the movie being introduced to Ivan in his mall ‘shows’ where he is the center of attention. When he is not performing, he is kept at the mall, but not where he wants to be, free to roam in his habitat.  Mack is the circus owner who had Ivan since a baby, and even raised him in his home, until Ivan became too big.  Through the movie, we are introduced to Stella the elephant, which is where the movie can become dark at times. If you have sensitive children, there is a scene where you may want to warn them as death is involved. My daughter is very sensitive (we had to leave the movie theater during The Good Dinosaur) but she was not overly effective by this movie. However, it is a warning to those out there. But definitely have tissues ready! I teared up a lot throughout the movie. 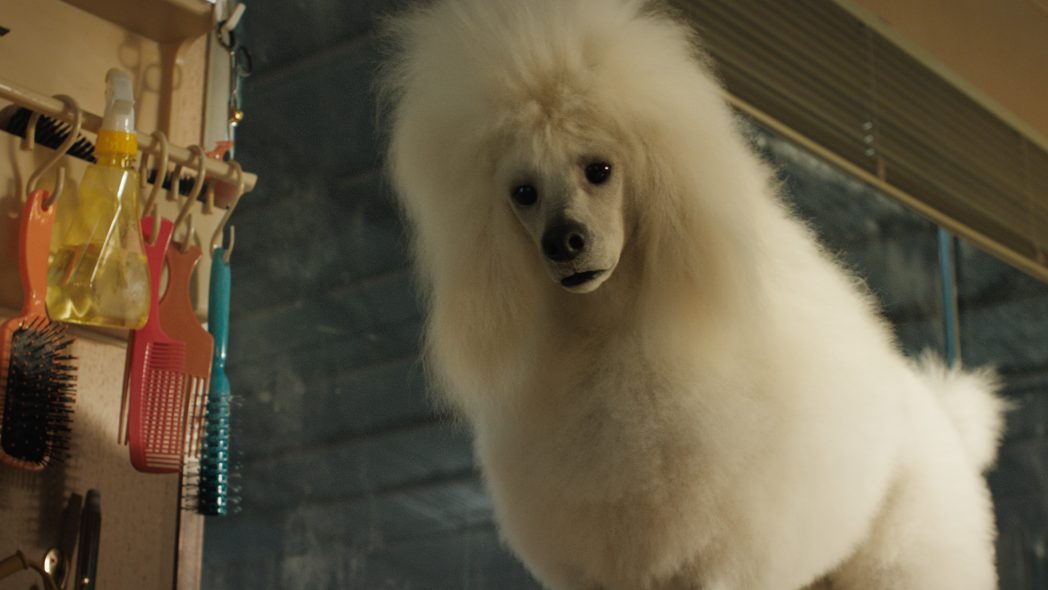 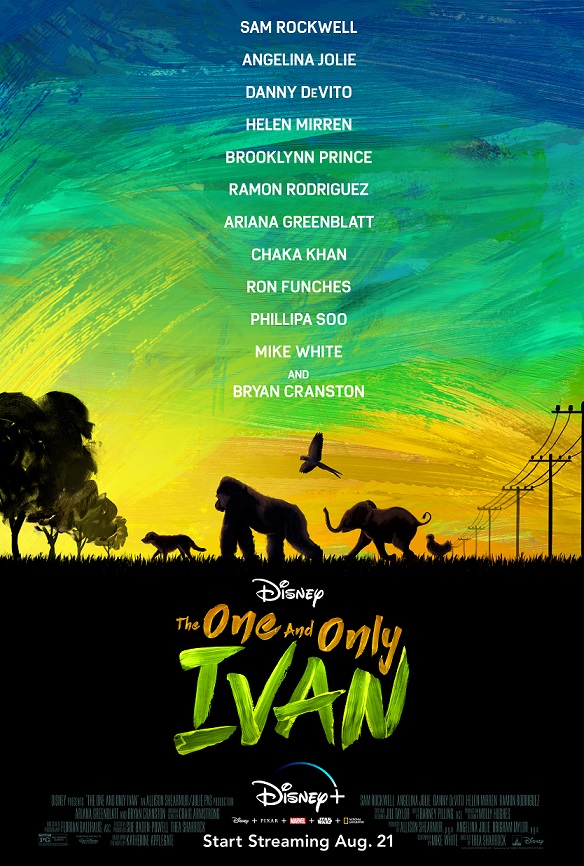 As time goes on, a new elephant Ruby takes reign and is trained to perform in a fresh, new show. They need a fresh face in the animal world performing and Ruby is trained for this. Ruby and Ivan develop a strong relationship and ultimately decide that they do not want to live in the confines of a mall forever. They want to be set free to live their life, despite loving Mack and others who tend very well to them. 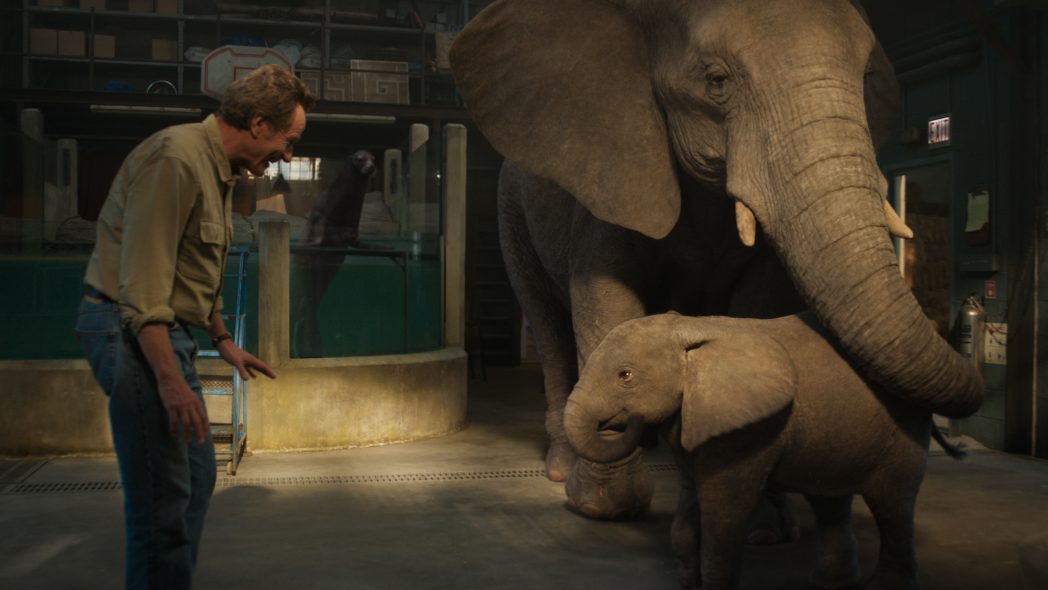 Ultimately this movie is about letting animals be free and not to lock them up outside of their natural confines. They did this in such a such a gorgeous way that showcased to even the younger of audiences how animals belong to be animals, and not on display in cages or in shows.  They did not show any animal brutality, actually the opposite, based on how well the animals are tended for and loved. However, the animals deserve much more and this is exactly what they got at the end of the movie. By the end when we see this all coming together, tears are flowing! 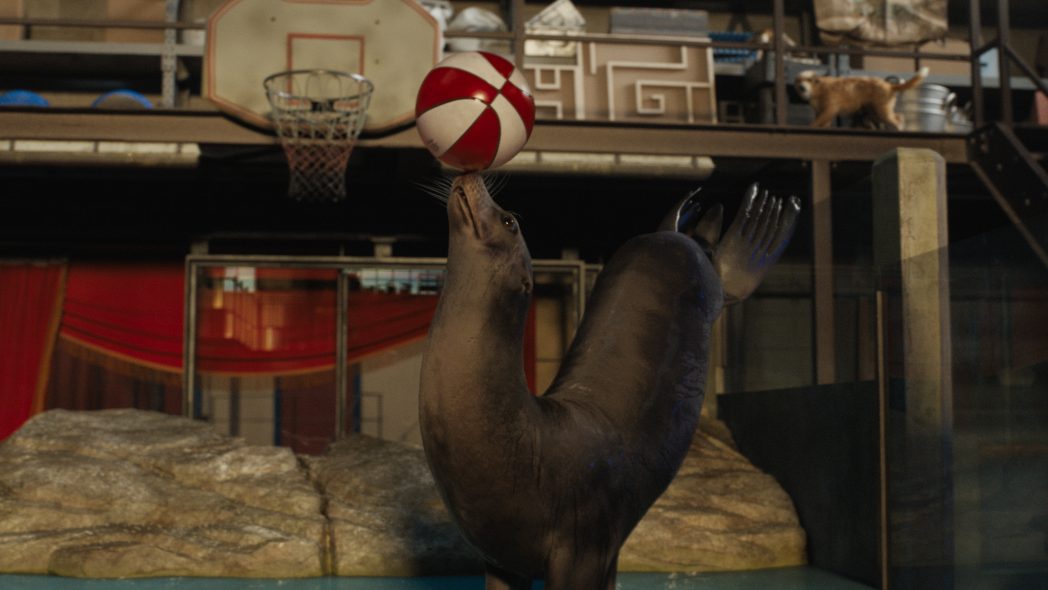 I know a lot of people are anxiously awaiting a fresh movie to watch for the younger and older generations simultaneously. I can tell you The One and Only Ivan is beautiful with gorgeous CGI, excellent acting, a fabulous cast, and important life lessons that will leave everyone wanting to talk about this movie long after it ends. I give The One and Only Ivan 4.5/5 stars. 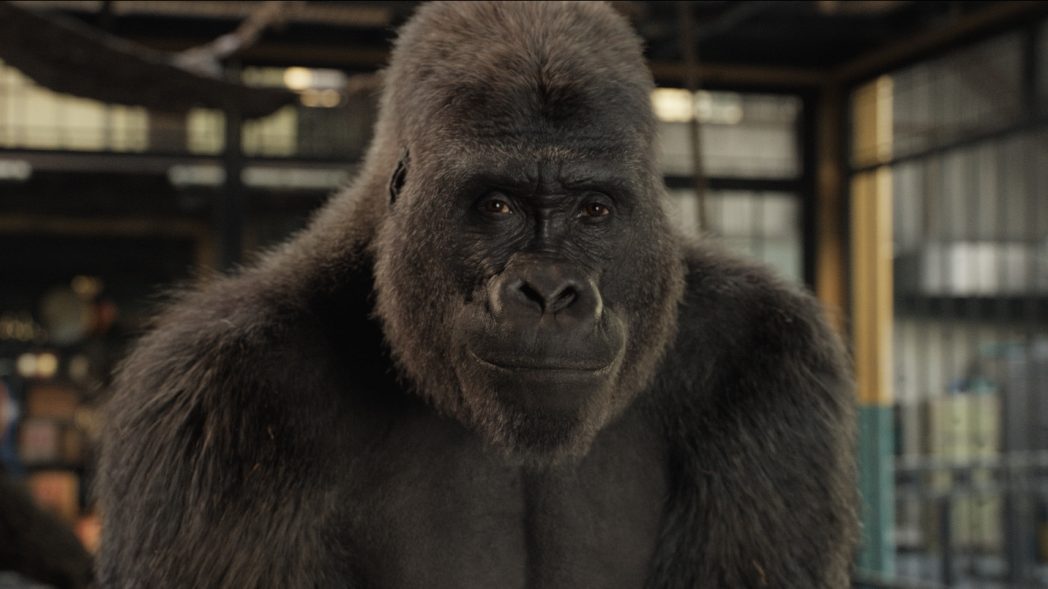 An adaptation of the award-winning book about one very special gorilla, Disney’s “The One and Only Ivan” is an unforgettable tale about the beauty of friendship, the power of visualization and the significance of the place one calls home. Ivan is a 400-pound silverback gorilla who shares a communal habitat in a suburban shopping mall with Stella the elephant, Bob the dog, and various other animals. Ivan has few memories of the jungle where he was born, but when a baby elephant named Ruby arrives, it touches something deep within him. Ivan begins to question his life, where he comes from and where he ultimately wants to be. The heartwarming adventure, which comes to the screen in an impressive hybrid of live-action and CGI, is based on Katherine Applegate’s bestselling book, which won numerous awards upon its publication in 2013, including the Newbery Medal. 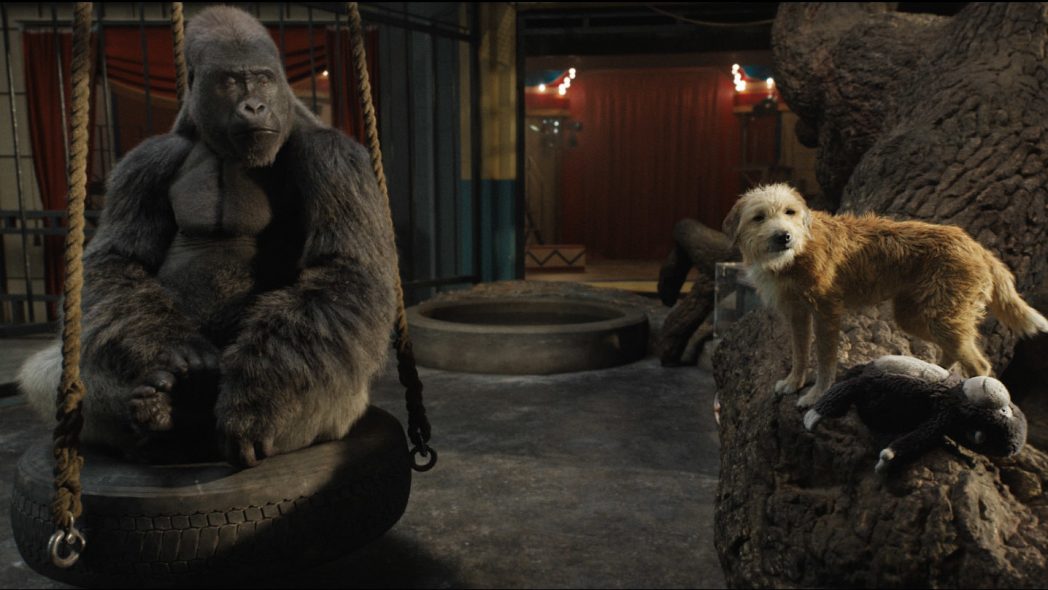 THE ONE AND ONLY IVAN is streaming exclusively on Disney+ starting August 21st!

*I attended the Disney press conference. All opinions are my own and not swayed by outside sources.*

The One And Only Ivan Virtual Press Conference!
Kontu STEM Blocks- A Great STEM Toy!