Last Thursday, I attended PAX East 2020 with Nintendo. When I was on vacation, I received an invite from Nintendo to be their guests and I showed it to Zane. Immediately he said, “Mom.. We have to go!” Zane is not only a huge gamer but an even bigger fan of Nintendo. 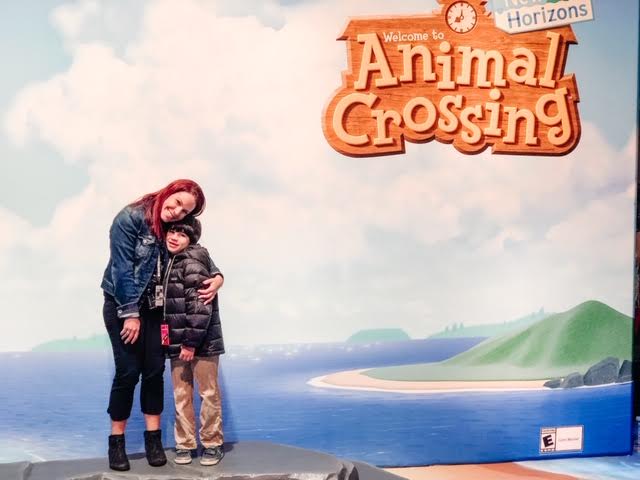 So off we went on the train to PAX East 2020 at the Boston Convention center. When we  arrived Zane spotted Pikachu. The Nintendo team, Zane, and I gathered around Pikachu and got some awesome photos. Right next to Pikachu was tons of Nintendo Switches connected to computers, where he was able to play Pokemon Sword and Shield. We could have spent hours just there but onwards we went. 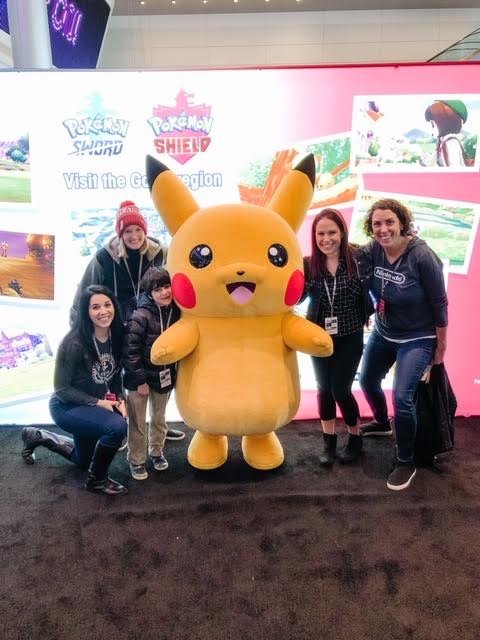 As someone who has a son who loves gaming, I know there are a ton of fans but what I didn’t realize is how many of those fans attend this convention. This was my view of the PAX convention from the top floor. Holy Moly, right!? 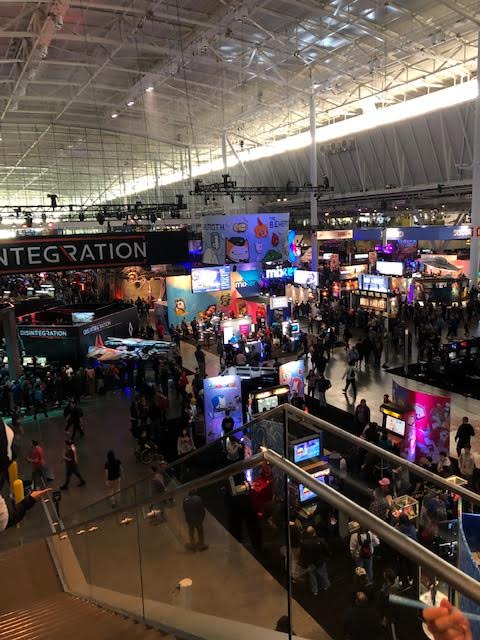 Zane and I had about 4 hours to spend and honestly we needed a few more days to go through it all. Of course our first stop was at the Nintendo display and massive booth where they were displaying the new game, Animal Crossing, which debuts on the Nintendo Switch, 3/20. Words can’t describe just how unbelievable the display was for this game. There was about 200+ people waiting at a time to go through the display, get pictures, and play the game. 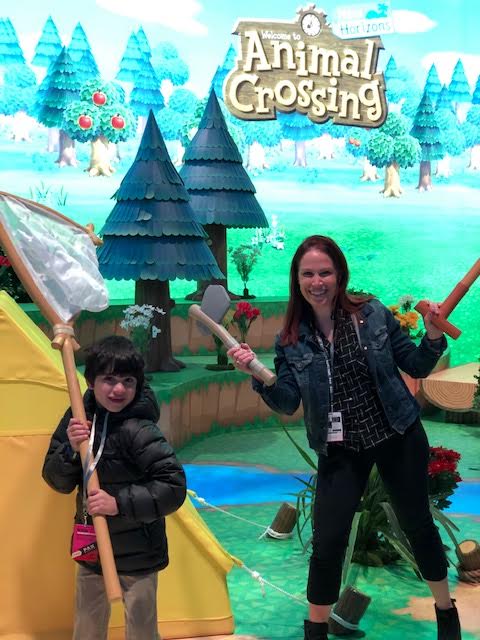 Zane and I were lead through the display and we were in serious awe! It looked like real water going through streams and the lights on this display were unbelievable. After a few photo opps (even mommy get in on the action), Zane played Animal Crossing and did not want to leave it. We told him we can get it 3/20 but had to give the other fans a chance. 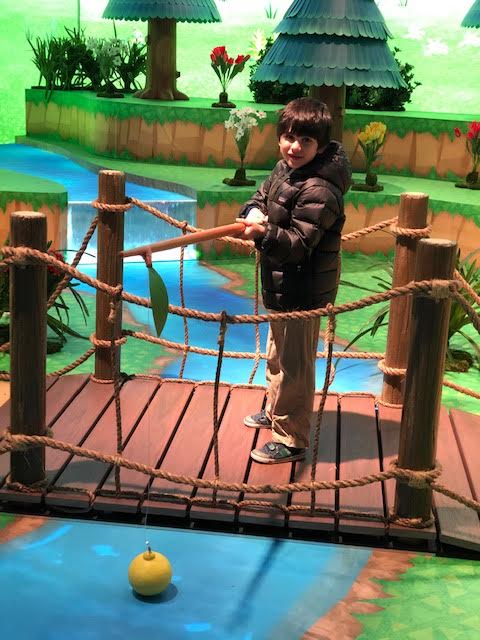 After that, we hit up a few more of the gaming booths and headed home. It was a truly a day to remember! If you are gamer, check out the PAX conference to learn more. 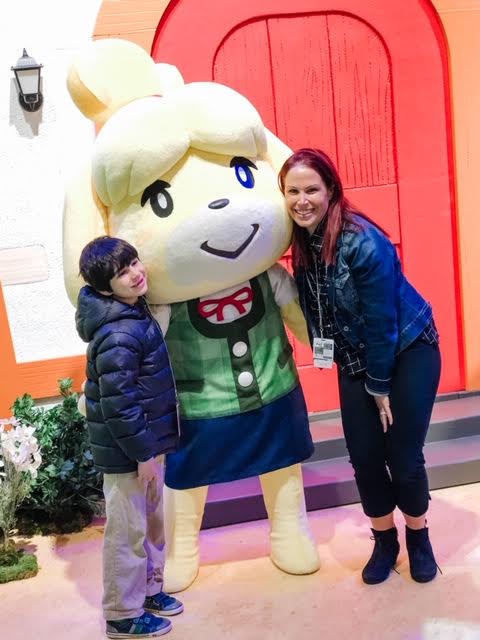 *Thank you to Nintendo for this experience. All opinions are my own and not swayed by outside sources.*