As mentioned yesterday, Zane is a HUGE Nintendo fan! Just about every game that comes out on the Switch, Zane wants to get his hands on. Nintendo recently sent us the new game for the Switch titled Splatoon 2 and Zane was so excited to try it out. When we got the game his friend was over who also owned the game, so it was very exciting for the two of them to play together after school one day. They were able to use the console’s portable play styles for multiplayer action and play against each other. You can even play 4 players in the Salmon Run part of this game. 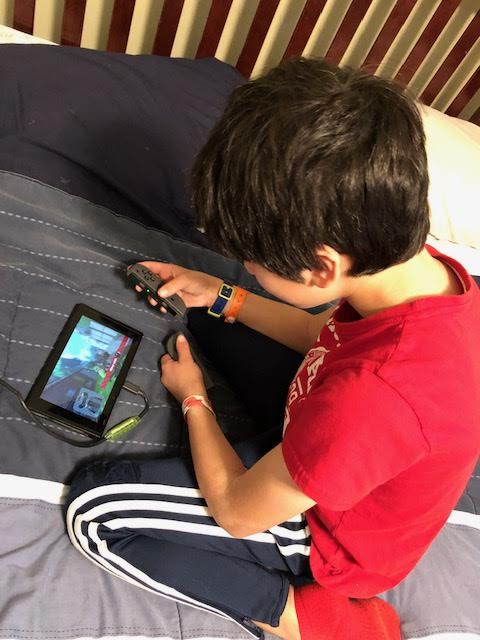 Splatoon 2 comes out 2 years after the original Splatoon game. Two years have passed in Inkopolis and it is time to play again. With this game, there is new fashion, weapons, and gear. 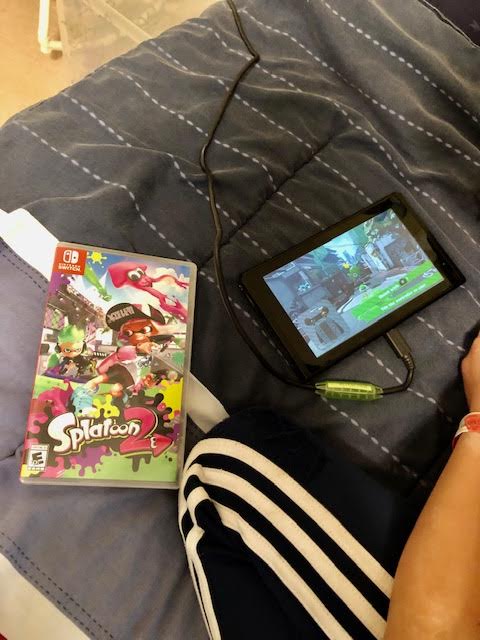 Dual wield the new Splat Dualies or stick to mainstays like chargers and rollers, which have been remixed with new strategic possibilities. As always, Turf War is the favored sport among Inklings, but they also dig ranked battles, taking down Octarians in a robust single-player campaign, and battling enemy Salmonids in one dangerous part-time job! No matter which way you play, splat at home or on-the-go with Nintendo Switch. Staying fresh never felt so good. 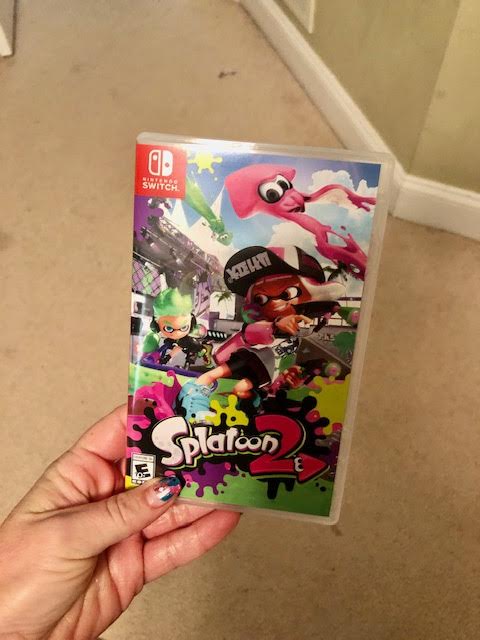 HOW TO PLAY Splatoon 2:

Zane and his friend really enjoy playing this game. They both enjoyed the Salmon Run and they wanted to make sure that I put that in my review:) 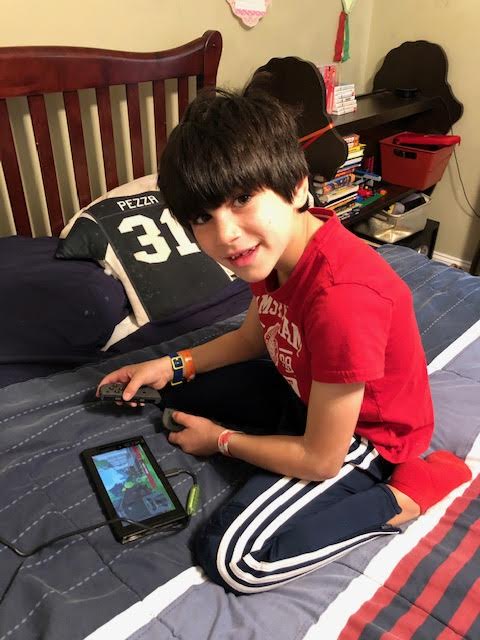 Giveaway: One winner will receive Splatoon 2 for the Nintendo Switch. This giveaway is run via rafflecopter so click read more to see the actual giveaway. The only mandatory entry is to tell me what feature you like the best about this game. While the other entries are optional, I highly suggest filling it out to increase your chances of winning. US only. Good luck!
a Rafflecopter giveaway

Spent the day at PAX East 2020 with Nintendo!
I love the Allergy Stickers for Zane From StickerYou!