The Life of the Party giveaway is in partnership with Warner Bros. Pictures. All opinions are my own and not swayed by outside sources.*

This Mother’s Day weekend, Melissa McCarthy is the Life of the Party. In theaters May 11!

Who is excited for Life of the Party?! I know I am! Being a big Melissa McCarthy fan, I know this is one movie I will not miss out with seeing in my local theater. Being a Showcase movie ambassador, I will be sure to bring you more about this movie on my Instagram stories so stay tuned!

This movie comes out just in time for Mother’s Day.  My mother is my best friend so I definitely plan to take her to see Life of the Party with me! She is the one who always had faith in me, from giving me encouragement, to becoming a doctor, to starting my own blog. She deserves a great movie night out and this is one funny movie I plan to see with her!

About Life of the Party:

When her husband suddenly dumps her, longtime dedicated housewife Deanna (McCarthy) turns regret into re-set by going back to college…landing in the same class and school as her daughter, who’s not entirely sold on the idea. Plunging headlong into the campus experience, the increasingly outspoken Deanna—now Dee Rock—embraces freedom, fun and frat boys on her own terms, finding her true self in a senior year no one ever expected. 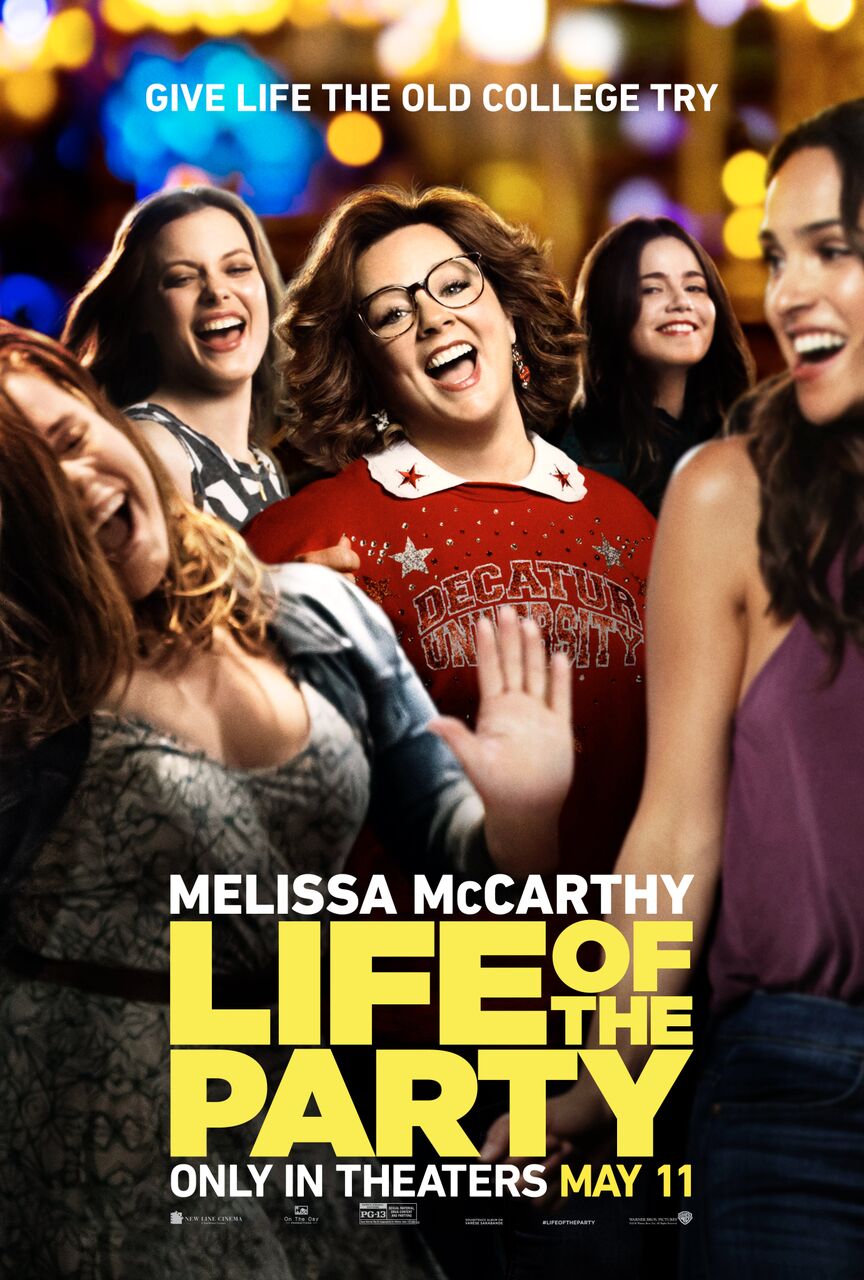 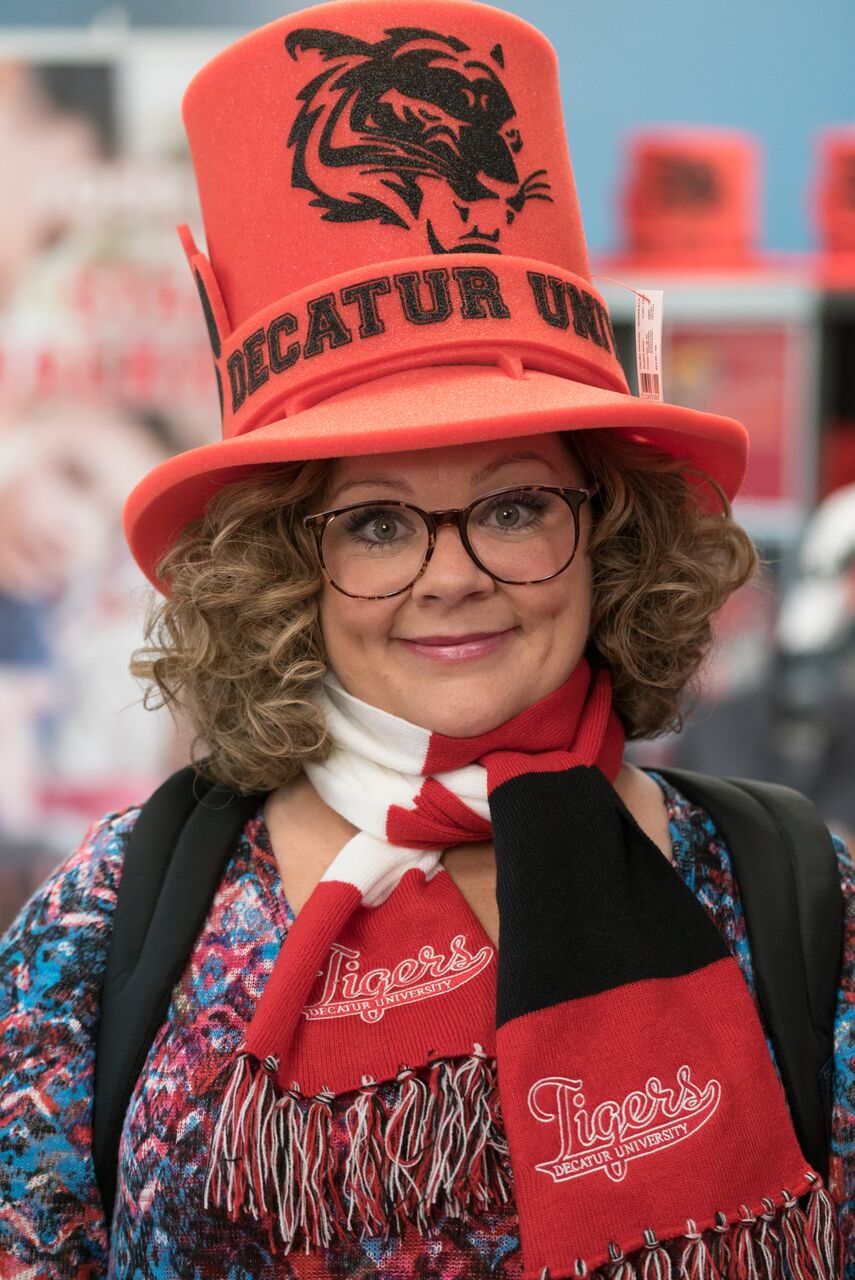 McCarthy and Falcone co-wrote the screenplay and produced through their production company, On the Day. Chris Henchy also produced the film, with Toby Emmerich, Richard Brener, Michael Disco and David Siegel serving as executive producers.

New Line Cinema Presents, an On the Day Production, “Life of the Party.” Slated for release on May 11, 2018, the film will be distributed worldwide by Warner Bros. Pictures, a Warner Bros. Entertainment Company. It has been rated PG-13.

See LIFE OF THE PARTY with your mom this Mother’s Day weekend!