In June, I was invited by Disney to the Cars 3 press junket.  I also went to the Cars 3 world premiere at Disneyland which was simply amazing! 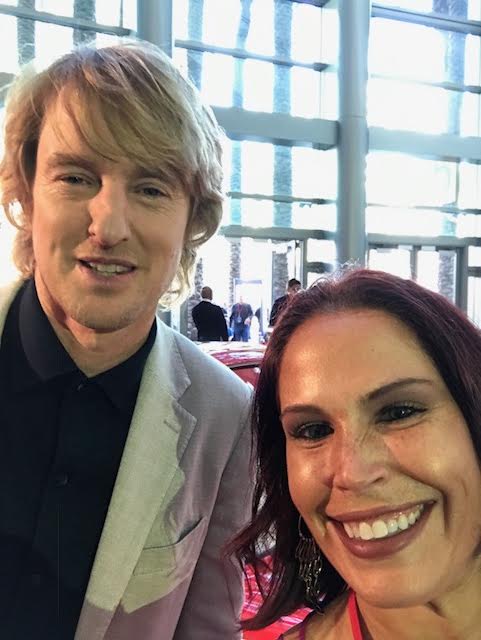 Here is what I thought of the movie:

5. The animation is terrific in this film. As the producer told us, they had a lot more advanced technology to use with this film, so some of the images look so life like. Even the racing scenes and the dreaded accident, made you feel like you were right there with them.

4. They have the most perfect cast in this film. Over the next few weeks, you will see my interview with most of the cast but the casting is spot on. The cast includes Owen Wilson voicing Lightening McQueen, Cristela Alonzo voicing Cruz Ramirez, Nathan Fillion voicing Sterling, Larry the Cable Guy voicing Mater, Armie Hammer voicing Jackstorm Storm, Kerry Washington voicing Natalie Certain, and more. 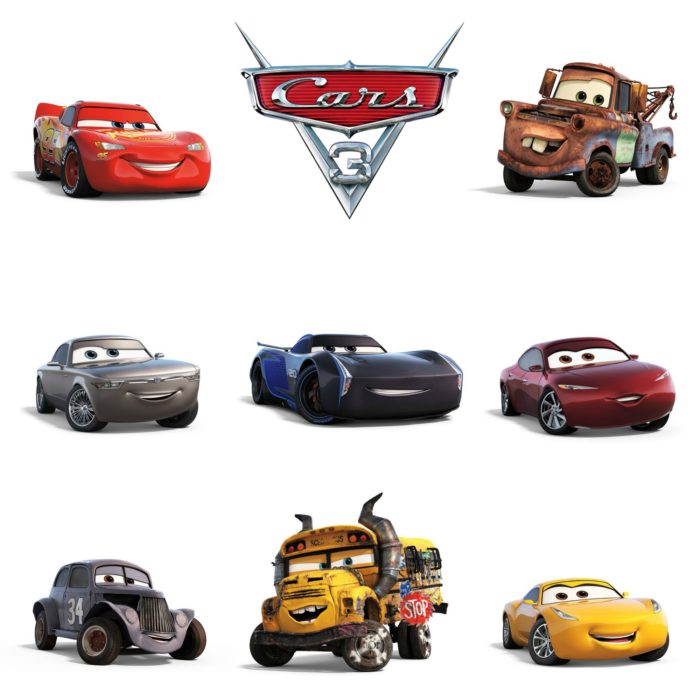 3.  Disney always has women in their films but mostly as princesses. This time, they have a female car in one of the strongest female leads to date, in my opinion. She is going to have a massive following and girls are going to want to emulate her for her pure strength and determination. She reminds me a lot of Danica Patrick.

2. The incredible themes and morals found throughout this movie is going to be a big hit with families. The two big themes to me is first, it will make people realize they can dream big in this world and actually succeed. I always had parents that instilled this in me since my very young age and made me realize I can do anything I want in this world despite gender or looks. It takes belief in oneself which is readily seen throughout this film. As Cruz says in the film, ” Don’t Fear Failure..Be Afraid of Not Having the Chance.”

The second theme is never giving up. Lightening McQueen had a huge accident and was aging in the racing world. He was adamant, at first, that his racing days were done, but were they really?! You will need to see the movie to find out but I will tell you that an important lesson is to believe in yourself and never give up till the very end. One must be confident in themselves and make a name for themselves in this world. Move forward..Be strong..Believe in Yourself..Have Confidence!

1. It is in every sense a true family film. Whether or not you are 80 years old or 8 years old, you will LOVE this film. It has something for everyone in it and it appeals to all the generations. If you are looking for a great movie to see this summer, make sure it is Cars 3!

CARS 3 IS NOW AVAILABLE ON DVD!

Race fans of all ages are invited to ride along with the “Cars 3” crew for hilarious and heartfelt extras, including an exclusive new mini-movie, “Miss Fritter’s Racing Skoool,” taught by the queen of the Crazy 8; a feature detailing how real-world race training influenced filmmakers; the journey taken by voice actor Cristela Alonzo and team while shaping tech-savvy trainer Cruz Ramirez; behind-the-scenes access to the story team who crafted Lightning McQueen’s third chapter; deleted scenes; and much more.

“Cars 3” is Disney•Pixar’s first in-home title released in stunning 4K Ultra HD format, the next-generation viewing format with four times the resolution of HD and exceptional high dynamic range (HDR), resulting in brilliant highlights, vibrant colors and greater contrast on compatible displays than ever before. With 4K Ultra HD, viewers will feel like they’re at the center of the action—holding their breath during the dramatic crash that launches Lightning’s journey, feeling the pulse-pounding action at the Florida International Super Speedway, and getting down and dirty at the Crazy 8 demolition derby. 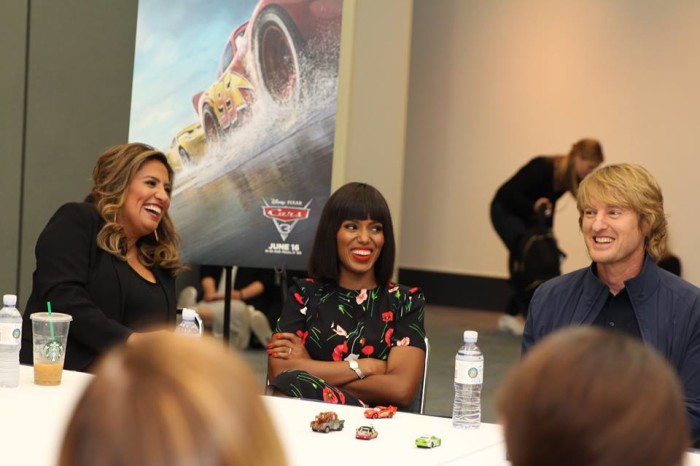 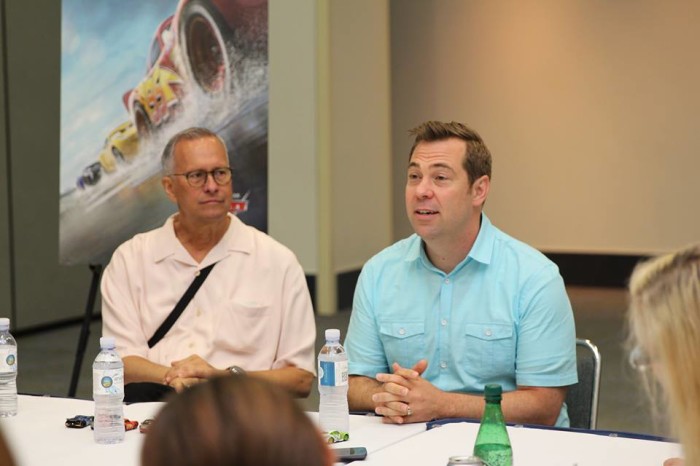 *Sample sent from Disney. All opinions are my own and not swayed by outside sources.*

We Rocked our Snapper Rock Bathing Suits on Our Disney Cruise!
Princess Peppa Pig for the Holidays!