I am so excited to take Hayley and Zane to see Good Dinosaur this Thanksgiving! We are all so excited!!

“The Good Dinosaur” asks the question: What if the asteroid that forever changed life on Earth missed the planet completely and giant dinosaurs never became extinct? Pixar Animation Studios takes you on an epic journey into the world of dinosaurs where an Apatosaurus named Arlo (voice of Raymond Ochoa) makes an unlikely human friend. While traveling through a harsh and mysterious landscape, Arlo learns the power of confronting his fears and discovers what he is truly capable of.

An Apatosaurus named Arlo and his unlikely human friend travel through a harsh and mysterious landscape, where Arlo learns to confront his fears, discovering what he is truly capable of.

Here are some fun activity sheets to get you started! 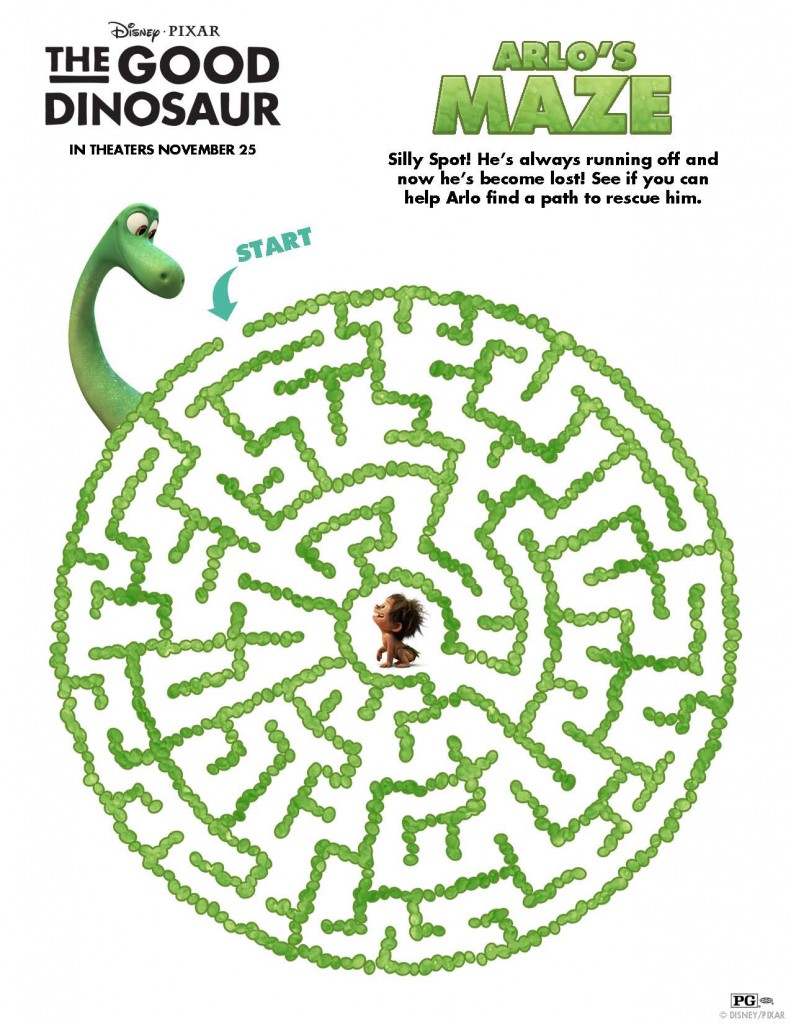 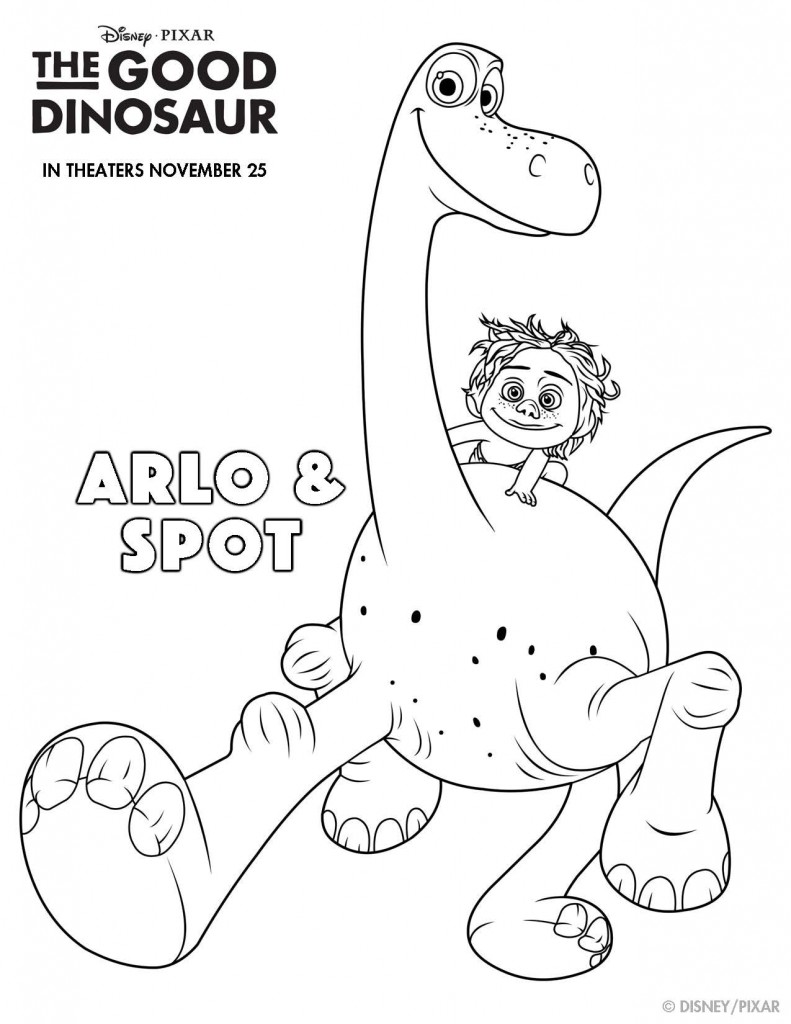 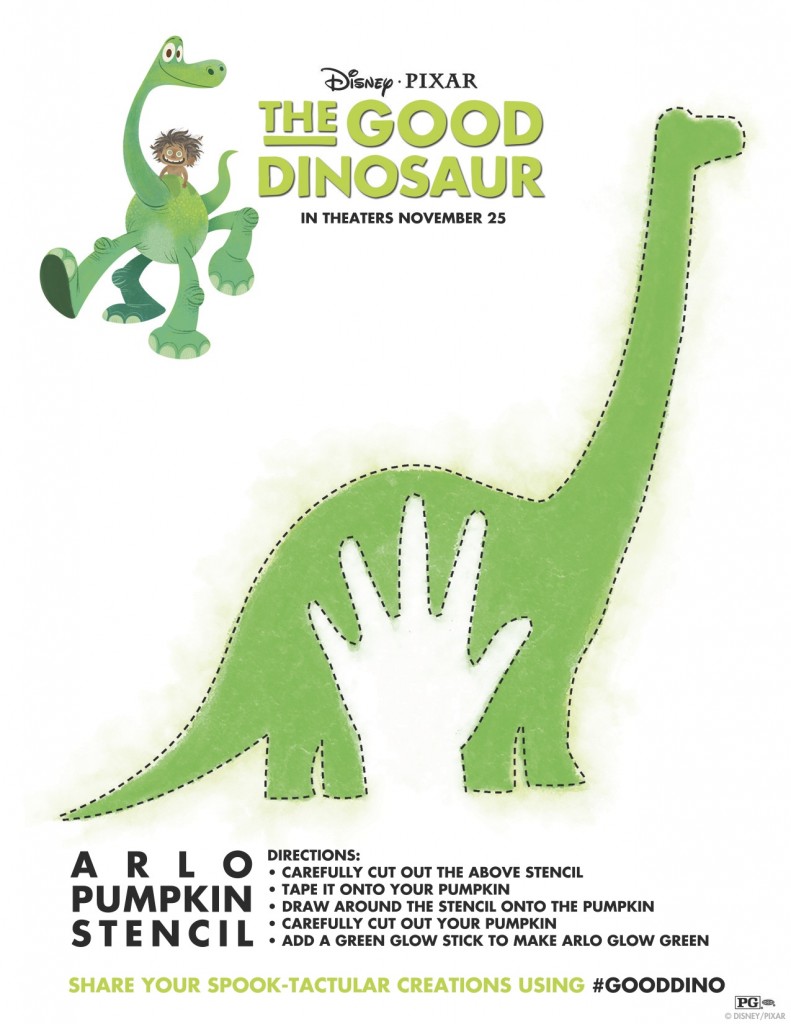 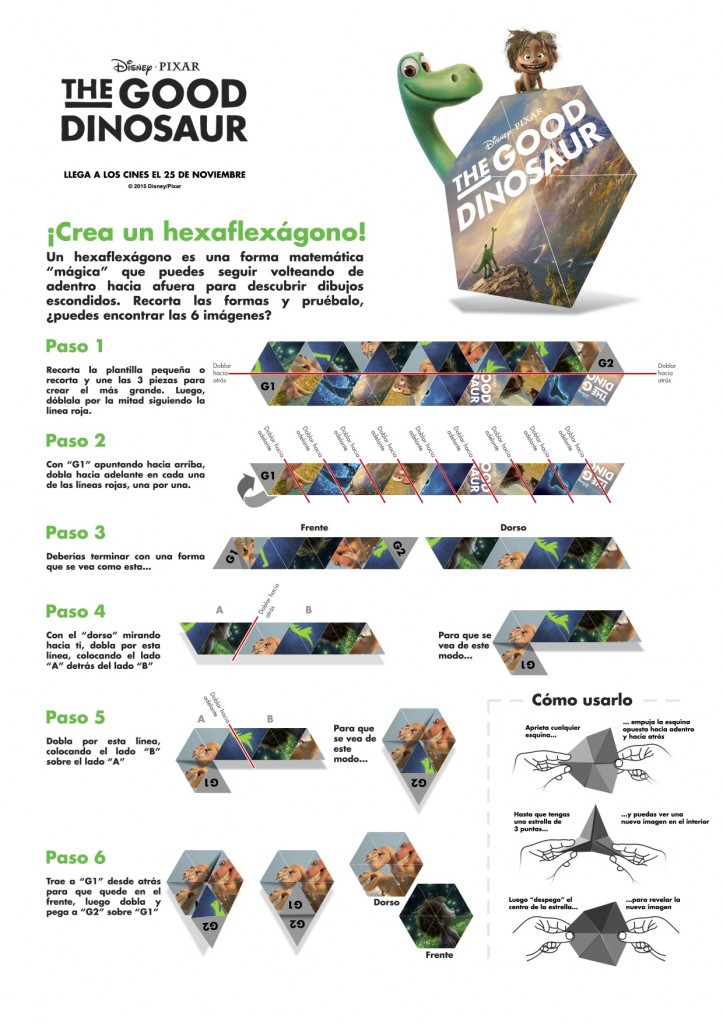