*I received $150 from AstraZeneca, and any opinions expressed by me are honest and reflect my actual experience. This is a sponsored post for SheSpeaks/AstraZeneca * 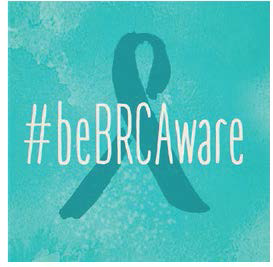 A few years ago, my sister went for a routine pap smear and they found something unusual on her ovary, similar to a cyst. They needed to remove it and then biopsy it. Thankfully, it was not malignant and she did not have to deal with something a lot of women need to unfortunately deal with, cancer. Did you know that ovarian cancer causes more deaths than any other cancer of the female reproductive system and is often diagnosed late because symptoms mirror everyday ailments?

Thankfully, my sister is fine today and has a beautiful baby girl. However, so many people are not as fortunate which is why it is absolutely vital that people get the BRCA testing done. Most people have heard of the BCRA testing being done in those with family history of breast cancers. However, it is just as imperative to get tested for these genes, for those who have family history of ovarian cancer. 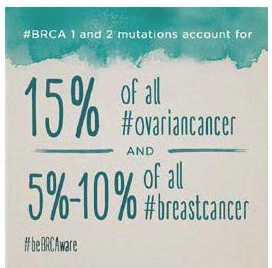 If you are unfamiliar with BRCA1 and BRCA2, these  are human genes that are involved with cell growth, cell division, and cell repair. Although they are most commonly associated with breast CAncer, approximately 15% of women with ovarian cancer also have BRCA gene mutations. This is why it is so very important to get tested and to do it today! 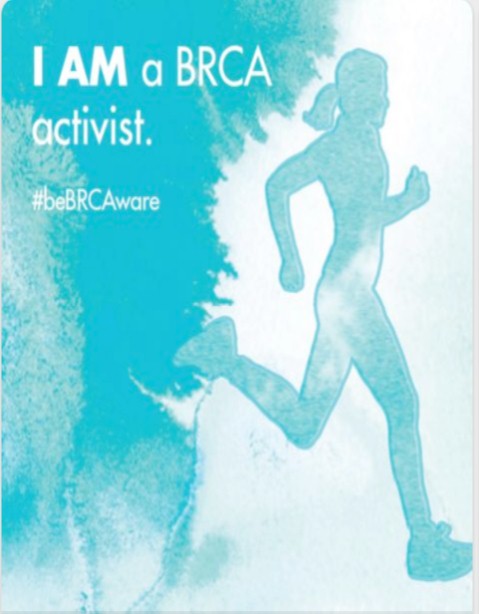 What I found out recently is that age and family history are actually poor indicators of BRCA status on whether one should get the BCRA testing done.  It so important for all women with ovarian cancer to be tested and to get it done as soon as possible. National guidelines from organizations such as NCCN, ASCO and SGO recommend that all patients with epithelial ovarian cancer be considered for BRCA testing, regardless of family history, age at diagnosis, or ethnicity. It is an all inclusive testing for all women out there. 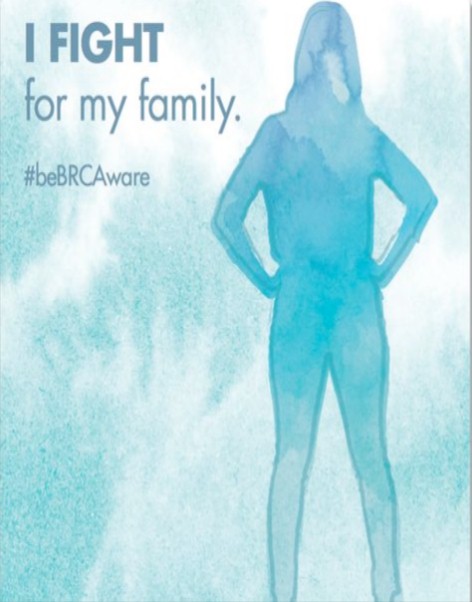 Being tested early, can limit the advanced stage of ovarian cancer. Patients with advanced ovarian cancer who have had multiple lines of chemotherapy, the prognosis is poor and treatment options are progressively limited with each additional line of therapy. The American Cancer Society estimates that more than 21,000 new cases of ovarian cancer will be diagnosed in the Unites States in 2015, and that a woman’s risk of developing ovarian cancer is 1 in 73. This is why testing should be done early to catch ovarian cancer in the early stages.

Doing the BCRA testing is very easy. A simple blood or saliva sample can be taken at your physician’s office or at a local lab. In the United States, results are usually available in 2 to 3 weeks. BRCA status in ovarian cancer affects treatment outcomes, and there are treatment options available! It is important for women with ovarian cancer to receive genetic testing so that they can plan with their doctor an individual treatment plan that is optimized for their specific cancer. By targeting the mutations early, they can help develop treatment plans and hopefully lower the stage.

Help all of us raise awareness for ovarian cancer during the month of September by having conversations with your friends and family members about ovarian cancer and the importance of BRCA testing. Tweet, Instagram, FB, or just talk about this using the hashtag #beBRCAware today!