* This shop has been compensated by Collective Bias, Inc. and its advertiser. All opinions are mine alone. #ConfidentKids #CollectiveBias * 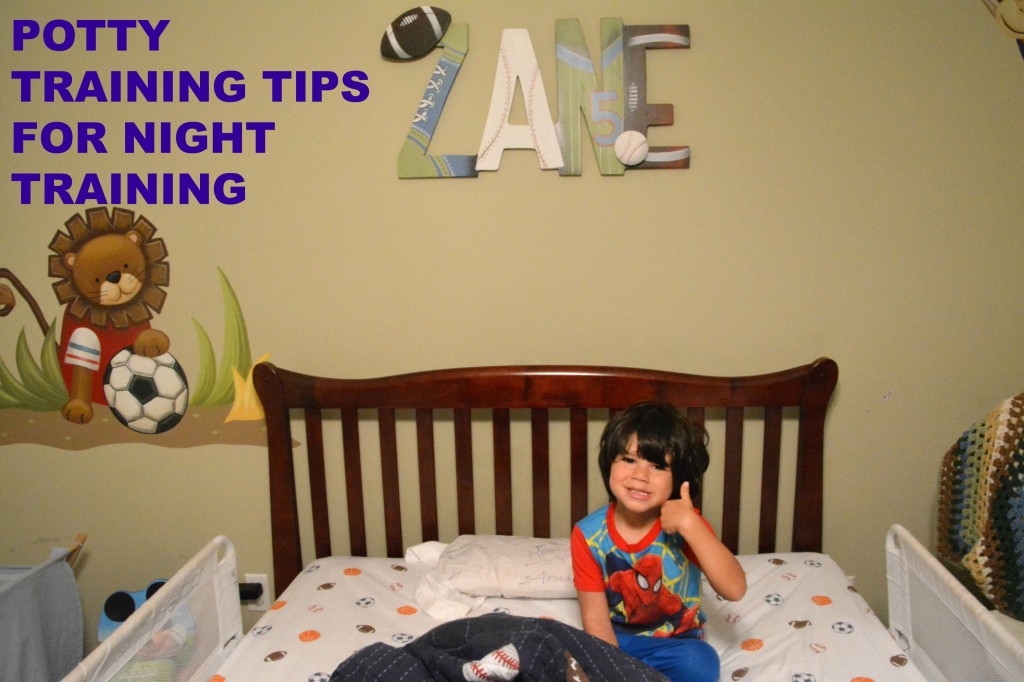 Since we welcomed Taylor into our family last July, Zane took on the big boy role. He is only 4 but he really wants to be the same age as big sister Hayley (almost 7) and do all the things she does! One of those special memories Hayley is making this summer is having sleepovers with friends. Zane has pleaded with me to have sleepovers but we have one big problem- he is not potty trained at night! He has been day trained since 3, but he is a hard sleeper, and wakes up soaking wet every single morning. While it is annoying to change the sheets, what hurts me a lot more is how disappointed he gets when he wakes up soaking wet. He tells me that he hates being a little boy!

Believe me when I tell you that I do not blame Zane at all for wetting the bed. In our family, wetting the bed as kids is somewhat hereditary. My husband had the same problem as Zane when he was his age. It can really effect a boy’s confidence and self-esteem. Sometimes, he just goes into a corner with a sullen face and gets mad at himself. He really wants the ability to sleep out so I decided to come up with a few ways to get him potty trained at night. Hopefully in the next year it will happen!

Top 5 tips to helping get a little kid potty trained at night! 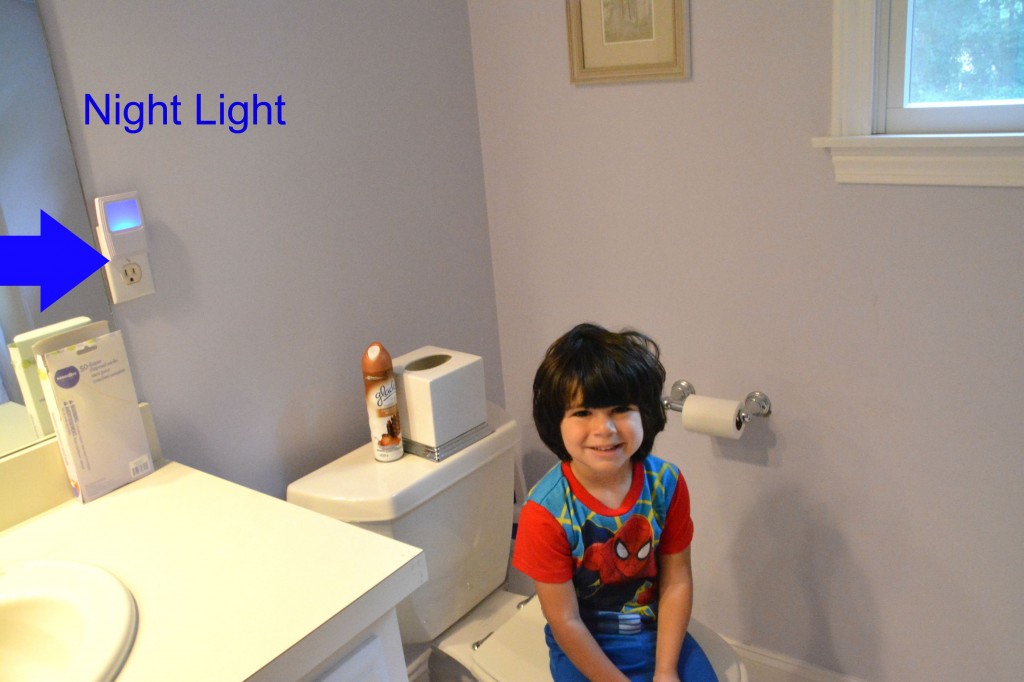 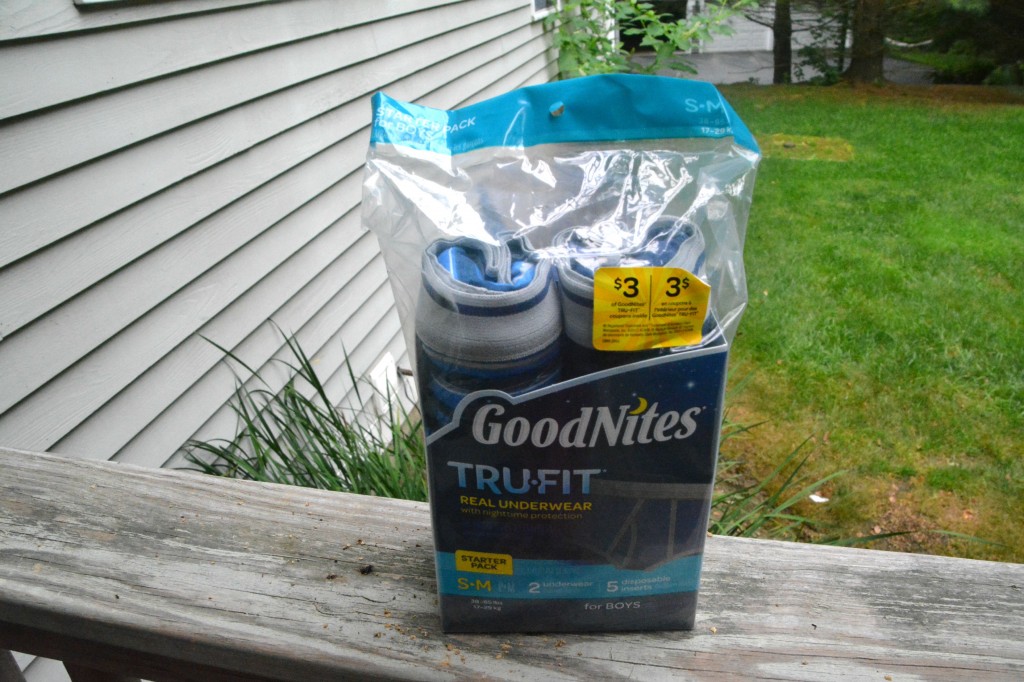 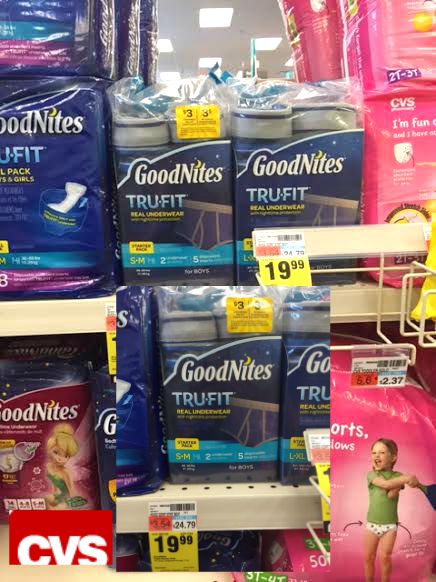 If you are not familiar with the TruFit, they are a soft fabric underwear that comes with disposable protection. It is NOT a diaper so there is not need to embarrass your 4 year old by putting a diaper on them. Every night, I put the TruFit on and simply put the liner inside. What I love about the TruFit, is I don’t have to do laundry every single day because he can wear the underwear over and over, and simply dispose of the insert, that is wet. It also builds confidence because sometimes he is completely dry when he wakes up and exclaims, “Mommy… My underwear is not wet”! 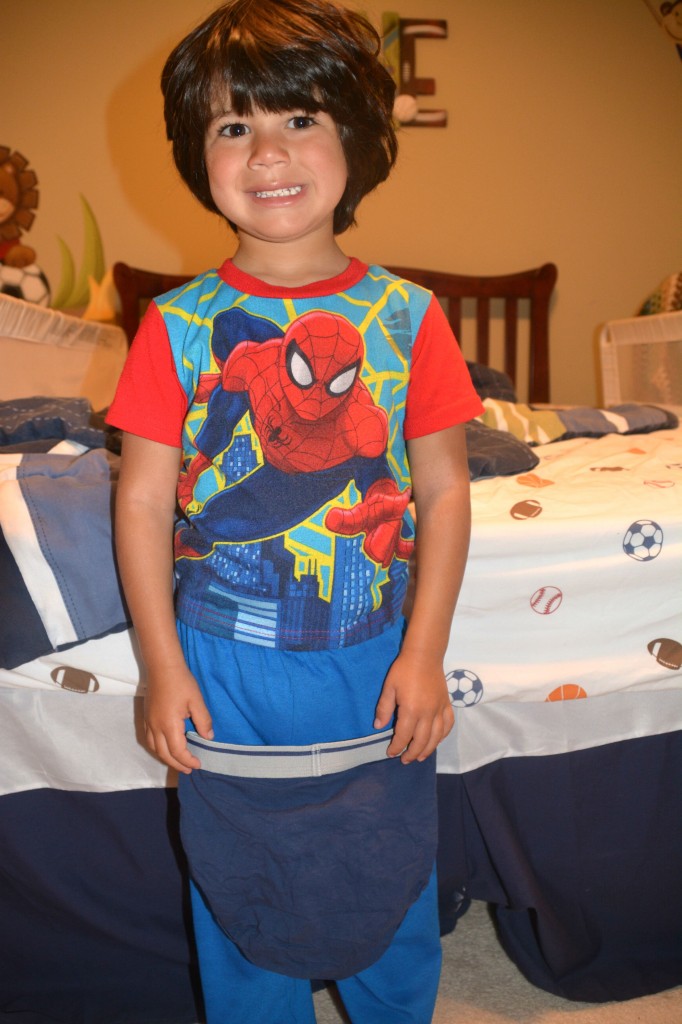 As mentioned with it not being a diaper product, he feels like a big boy wearing real big boy underwear at night. In my eyes it is a totally ingenious product for us moms who hate having to deal with a wet bed every morning, and for a young kid who loves to not have to wear anything but underwear at night. 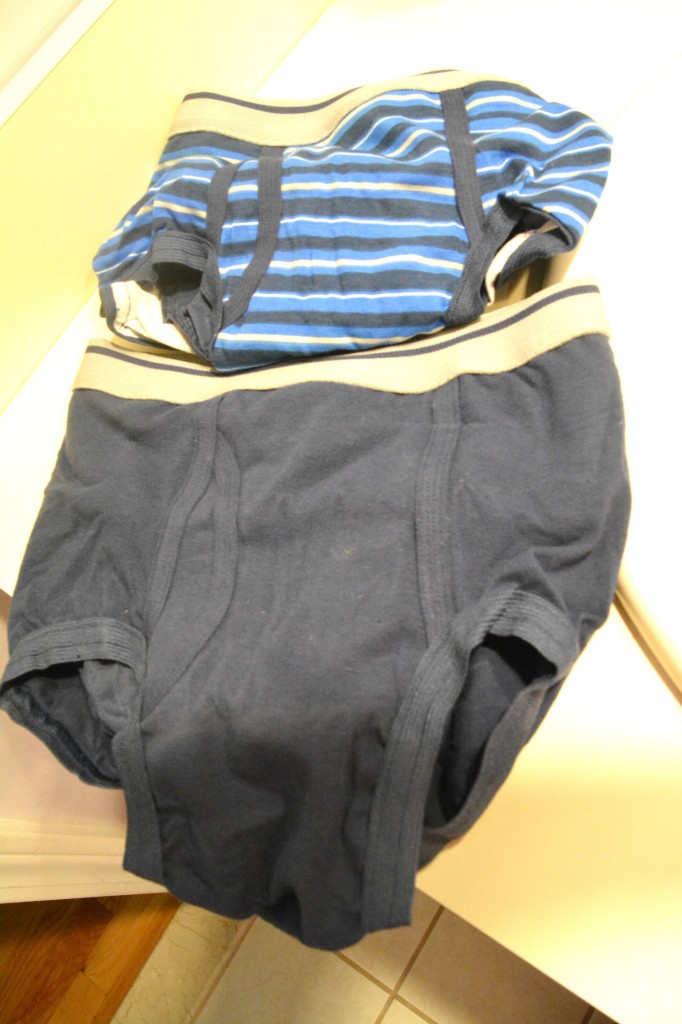 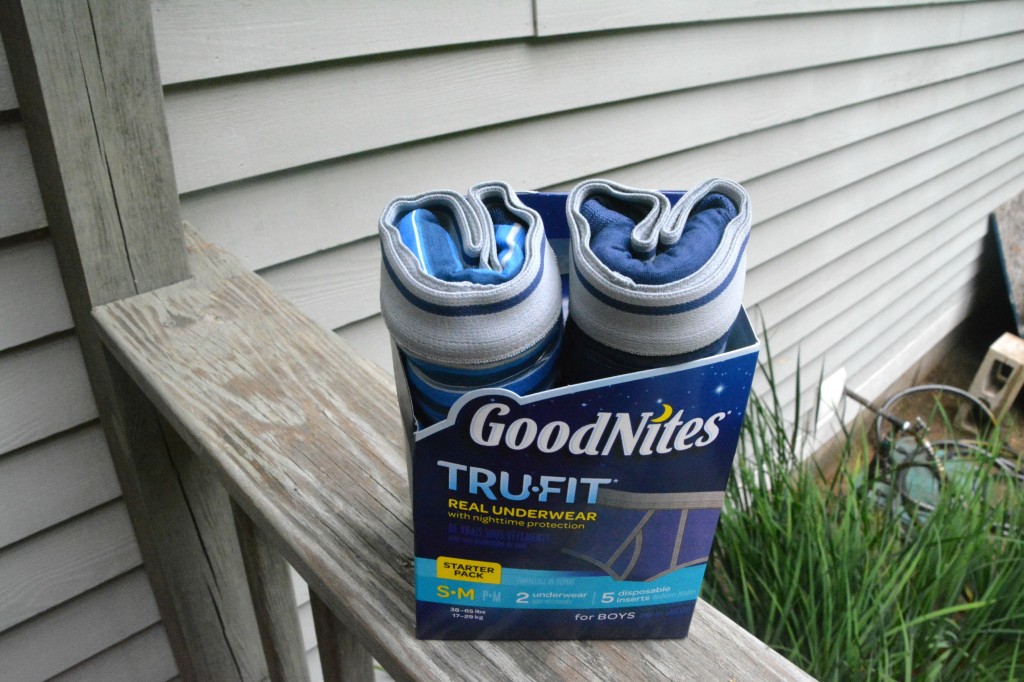 The GoodNites TruFit Starter Pack has 2 underwear with disposable protection pads included. It is very easy to use and we have had huge successes using them the past month. I am hoping pretty soon we will be able to take out the disposable portion because then he will be potty trained, and just sporting big boy underwear! If you are looking for them, you must check out CVS in the diaper section aisle but don’t worry because this is far from a diaper. Oh and I have to mention the awesome coupon where you answer a series of 3 questions on Jebbit and receive a $4.00 off coupon for a GoodNites TruFit Starter Pack. 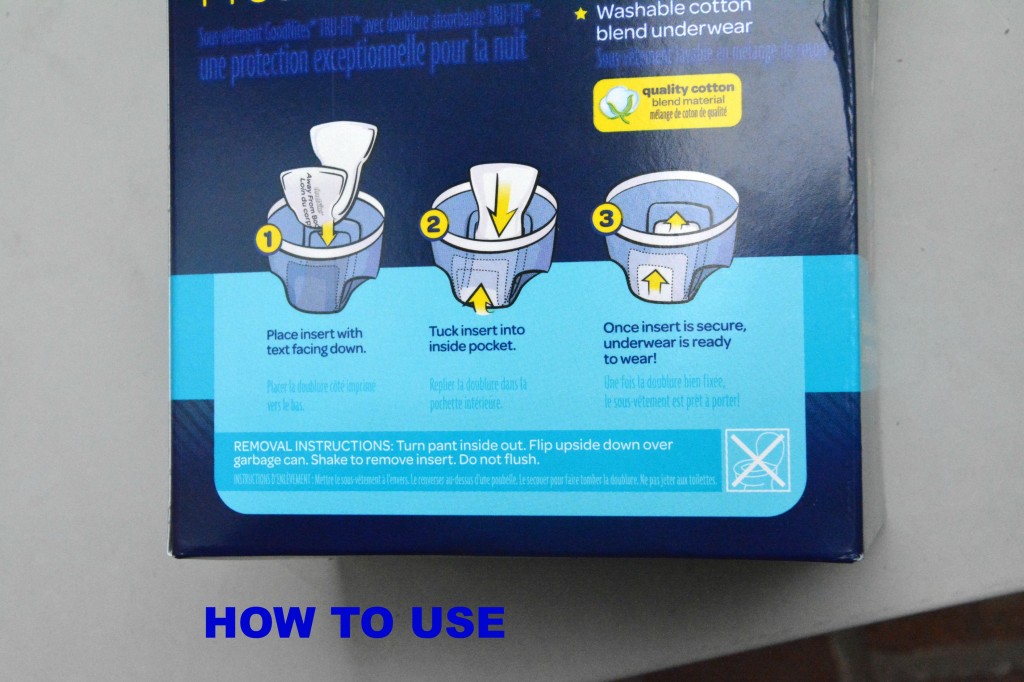 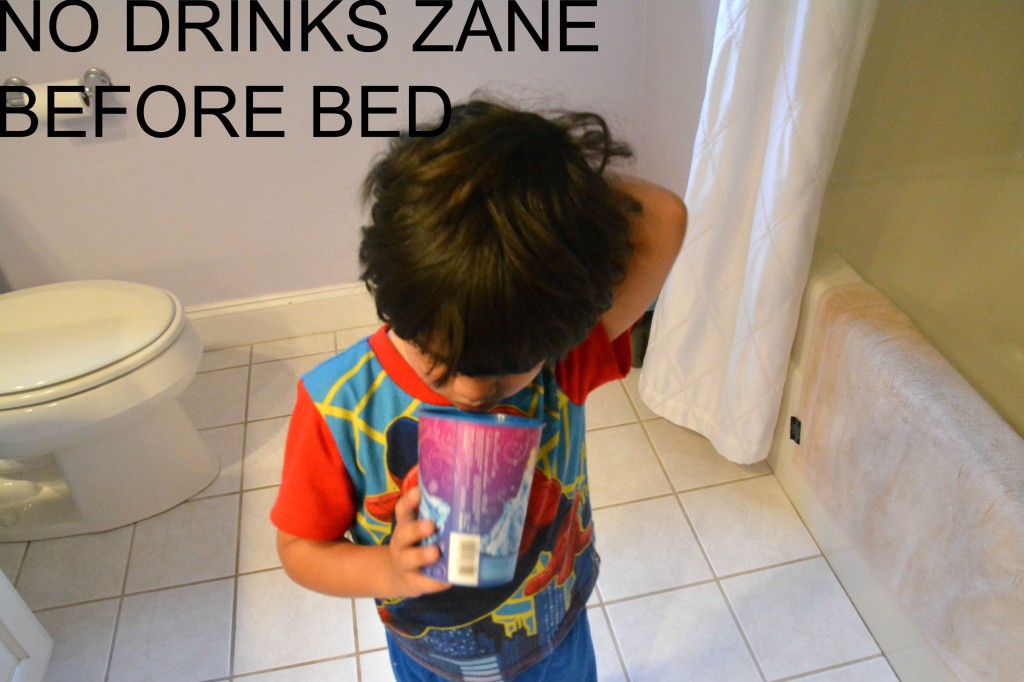 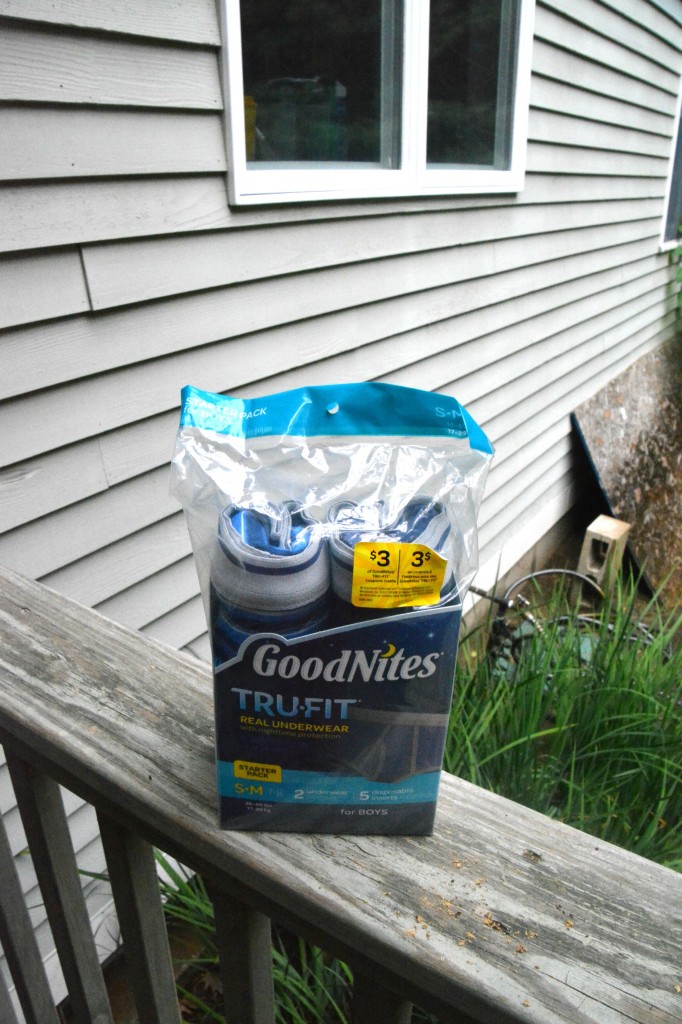 I would love to know how you encourage self-esteem and confidence in your kids when you are going through the potty training process?

An Interview with the Cast of Pixels! #PixelsMovie #PixelsJunket
PicsArt Kids – Fun and Creativity on the Go