*I am receiving dinner and tickets from Foxwoods in exchange for posting. All my opinions are my own and not swayed by outside sources.* 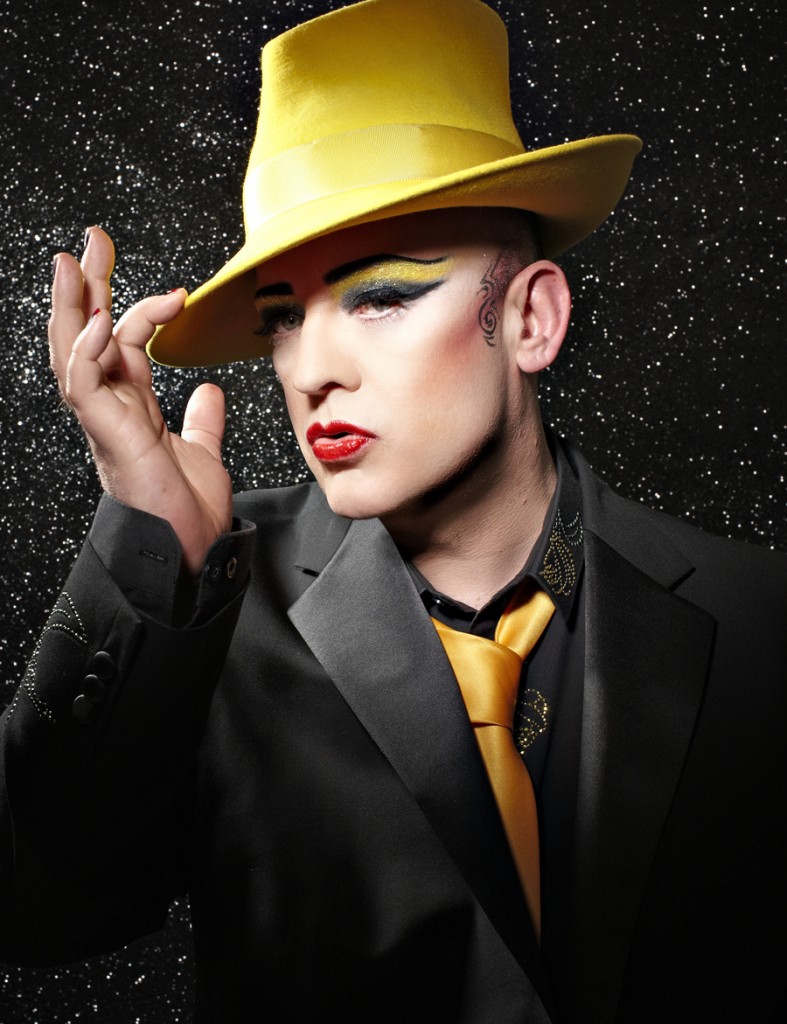 Do you all remember those songs by the awesome Boy George and The Culture Club??

Now I have some great news because Boy George is back and is touring again! Wahoo! They will be playing at Foxwoods on Friday July 31st at 8 pm. This is one concert you do not want to miss!

Arguably one of the biggest bands of the 80’s, they’ll be playing selections from their nine top 10 singles in the US, as well as their own favorites. If you do not know who they are, you are seriously living under a rock. I am SO EXCITED for this concert to see my favorite 80s band hit the stage again!

Culture Club is a world renowned band that’s left its musical mark on every country across the globe. Grammy Award winners Culture Club have sold over 100 million singles and 50 million albums, in addition to being one of the biggest pop bands of the 1980s. They had number one singles in over a dozen countries, multi-platinum album sales across the world and were first group since The Beatles to have three Top Ten hits in America from a debut album. The band consisted of Mikey Craig (bass guitar), Roy Hay (guitar and keyboards), Jon Moss (drums and percussion) and flamboyant front man Boy George (lead vocals). This dynamic group is making their comeback debut at Foxwoods’ Grand Theater July 31 at 8pm.

There is not a country in the world that doesn’t know the name Culture Club. Grammy Award winners Culture Club sold in excess of 100 million singles and over 50 million albums, and were one of the biggest pop bands of the 1980s. They achieved seven straight Top 10 hits in the UK, nine Top 10 singles in the USA and nine Top 20 singles in Australia. They had No 1 singles in over a dozen countries and multi-platinum album sales across the world and were first group since The Beatles to have three Top Ten hits in America from a debut album. They were also the first group in music history to have an album certified diamond in Canada.

Giveaway: One winner will receive a 4 pack to see Boy George and The Culture Club on July 31. This is a minimum of a $240 giveaway as tickets are $60 or $80 each to buy. To win, simply leave me a message telling me why you want to see The Culture Club and what your favorite song is. For an additional +2 entries, tweet this out: I entered to win 4 tickets to see @BoyGeorge at @FoxwoodsCT from @dentistmel #concert #giveaway. This can be done daily but please leave tweet in comment section proceeding the post. US only. Winner will be picked on July 28. Good luck! PLEASE REMEMBER TO LEAVE VALID EMAIL ADDRESS!!