**I am receiving an all expense paid trip thanks to Disney and ABC studios. All my opinions are my own and not swayed by outside sources.**

A few weeks back, I received word that I am going on my first Marvel press trip for the new Ant-Man movie! This year has been wonderful going on the McFarland USA and Tomorrowland Press Trips. I am completely Disney obsessed so these have been dreams that came true. However, I am pretty sure I am going into new territory by covering the #AntManEvent. When I told my husband, he was geeking out, along with his best friend, who is probably the biggest Marvel fan I have ever encountered. He was so excited that I was going on this press trip that he had me over for dinner and showed me all his prized Marvel comics, along with his house which has a Marvel theme. He also gave me a list of some fantastic questions which I plan to ask! 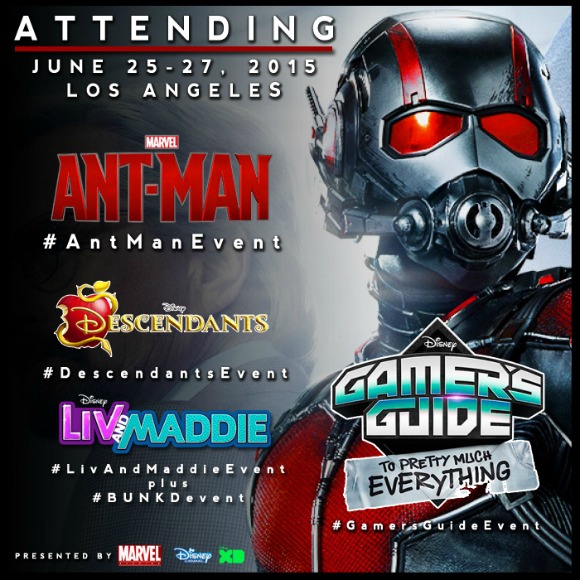 When I announced that I was going on this trip on Twitter, my followers were going crazy and already prepared me with some great questions. However, they all want to know exactly what I will be doing when I embark on my Marvel adventures this coming Thursday. So here are all the details: 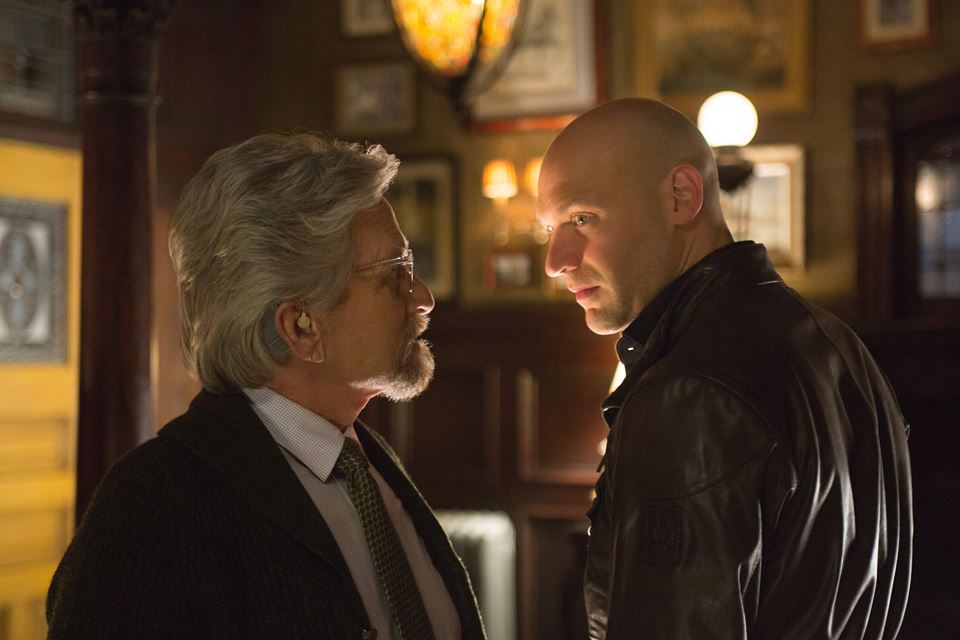 First, we will be  screening Marvel’s ANT-MAN (opening in theatres on 7/17) and attending the press junket. We received word of who we will be interviewing and it includes Paul Rudd (“Scott Lang / Ant-Man”), Evangeline Lilly (“Hope Van Dyne”), Michael Douglas (“Hank Pym”), Corey Stoll (“Darren Cross / Yellowjacket”), T.I. (“Dave”), Michael Pena (“Luis”) and newcomer David Dastmalchian (“Kurt”)! I know we have some die hard Marvel fans out there so please follow me on Twitter, @dentistmel, Instagram @Mommychronicles, and Periscope @Dentistmel to see all the action take place! Also, I would love to hear your questions so please tweet them to me! This is your chance to ask the stars of Ant-Man any thing you want about the movie! 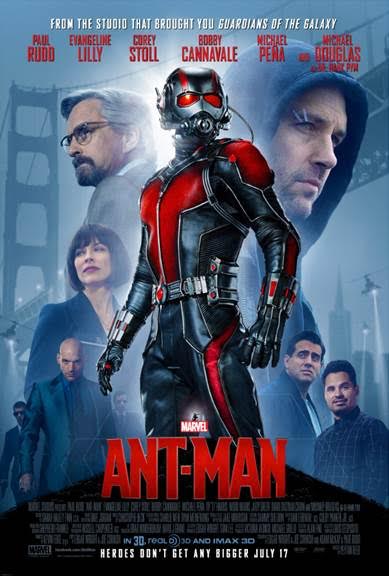 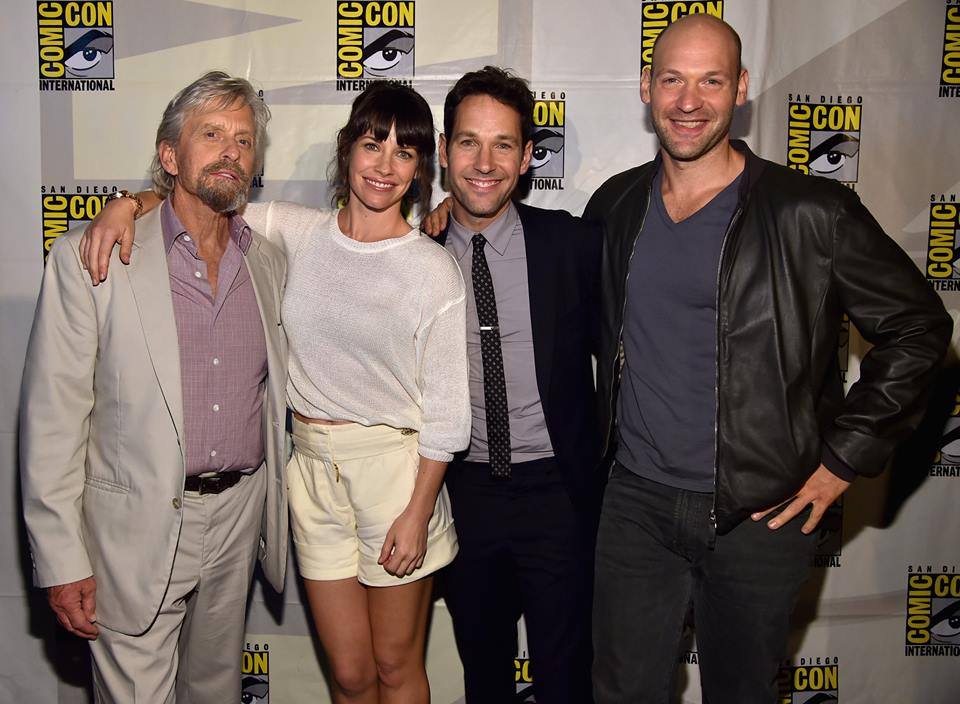 The fun does not stop there though!  We will then join the Disney Channel for a special screening of the highly-anticipated DESCENDANTS ( premieres 7/31/15 at 8:00pm)  followed by a Q&A with Director Kenny Ortega (“High School Musical” & “High School Musical 2”)! Then we will travel to Hollywood Center Studios to visit with two of the DESCENDANTS villain kids Dove Cameron and Cameron Boyce on the sets of their TV series, Disney Channel’s “Liv and Maddie (air on Sundays)” and Disney XD’s “Gamer’s Guide to Pretty Much Everything” (premieres 7/22/2015 at 9:30 pm). Additionally, you will also be taken to the set of the new Disney Channel series “BUNK’D”(premieres 7/31 at 8 pm). 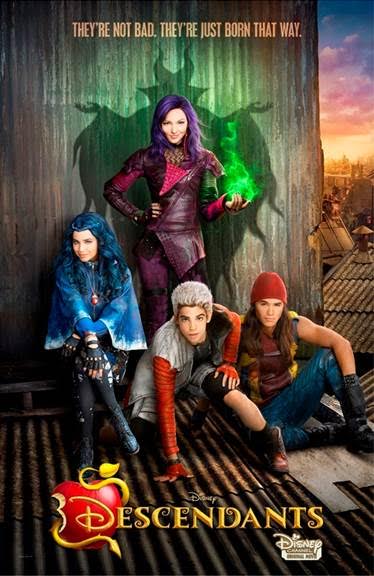 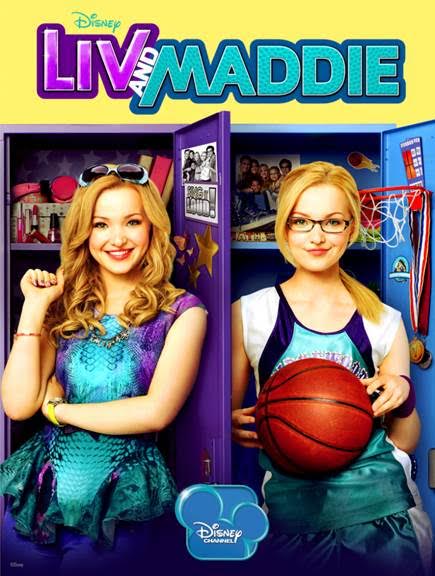 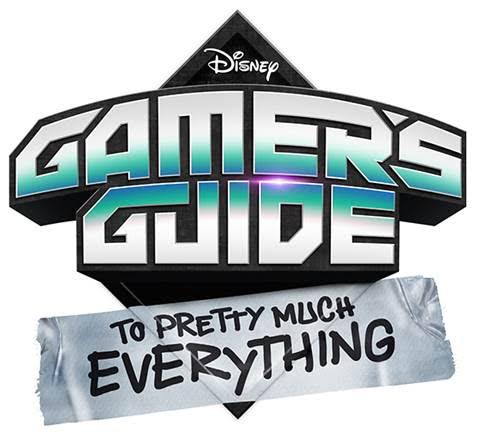 You will not want to miss any of the excitement so be sure to follow these hashtags on Twitter: #AntManEvent, ‪#‎DescendantsEvent‬, #LivAndMaddieEvent, #BUNKDEvent and #GamersGuideEvent  to learn more! I hope you all will join me on this exciting adventure that will begin this Thursday! 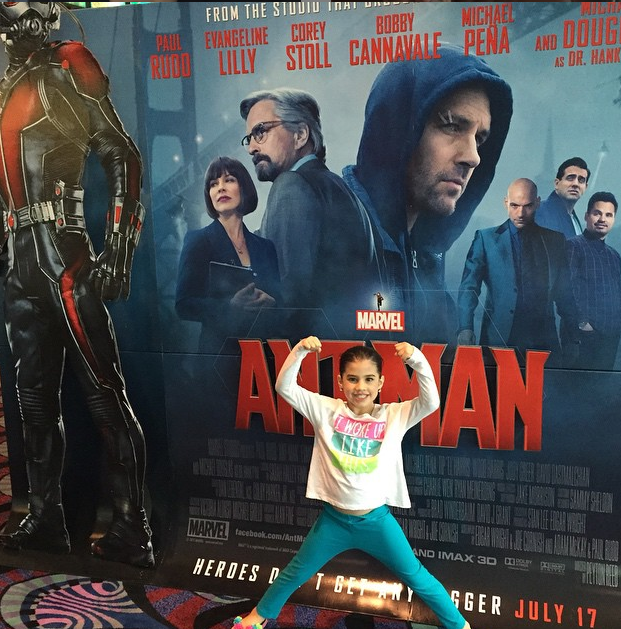