*I received product in exchange for my review. All my opinions are my own and not swayed by outside sources.* 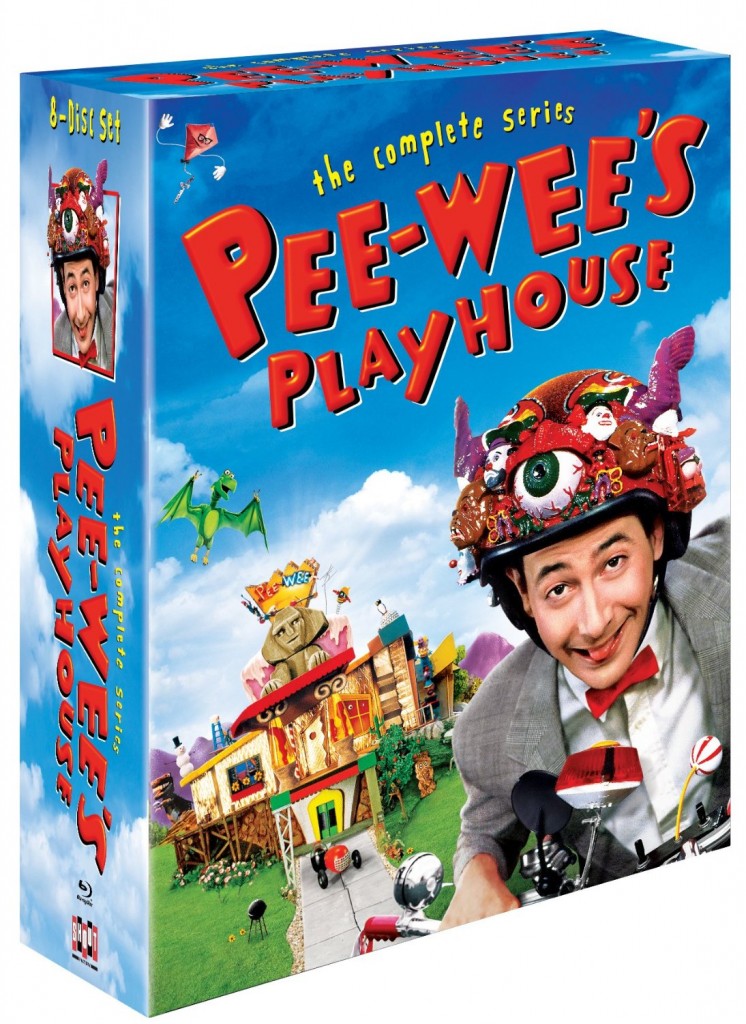 If you were a child of the 80’s, like I was, I guarantee most of your Saturday mornings started with watching Pee-wee’s Playhouse. Am I right?! It was such a childhood favorite of mine and now I am glad to be able to share the laughs with my kids because Pee-wee’s Playhouse: The Complete Series is now available on DVD! 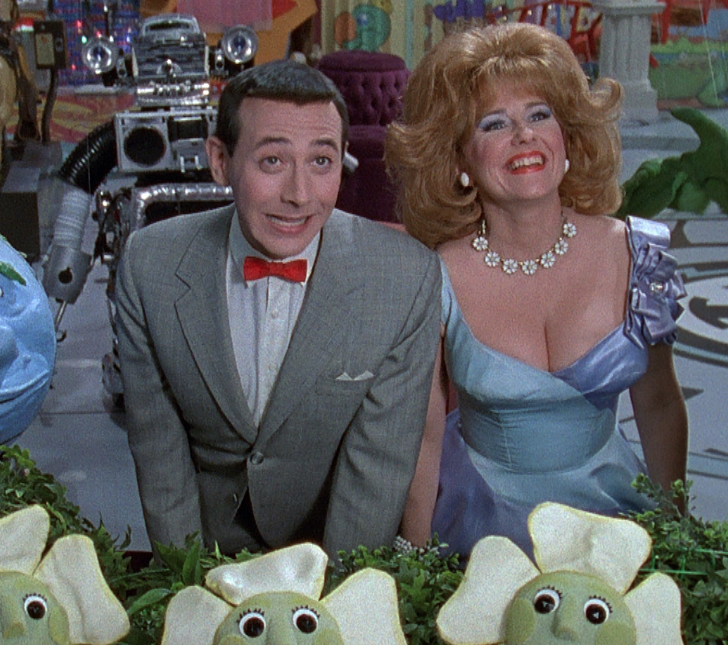 Experience Pee-wee’s Playhouse like never before! All 45 wacky episodes, plus the Pee-wee’s Playhouse Christmas Special, have been meticulously remastered from the original film elements — and now you can see this ground-breaking series for the first time in beautiful high-definition! 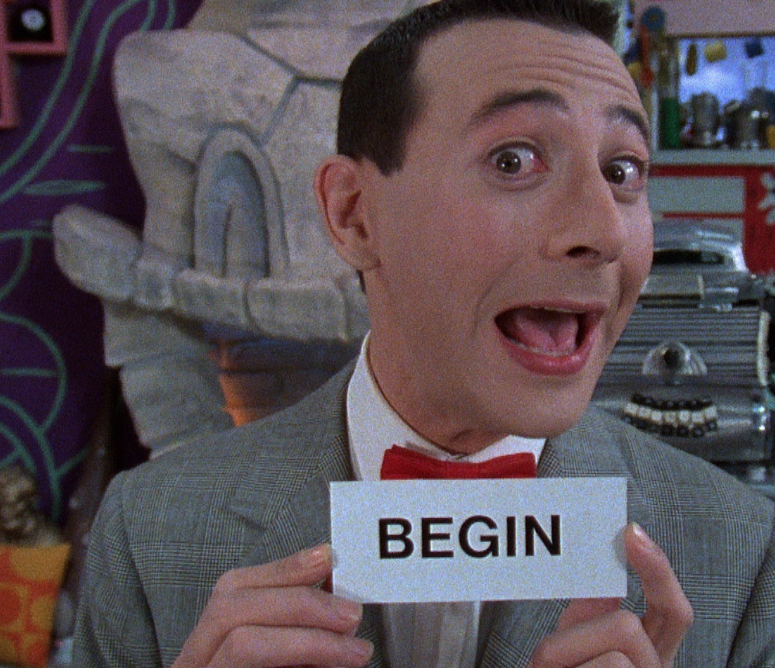 Winner of an amazing 22 Emmy® Awards, Pee-wee’s Playhouse is a cultural touchstone for a generation, and its visually dynamic design and offbeat sense of humor were a genuine phenomenon. Whether reliving childhood memories or introducing this beloved series to a new generation, the newly re-mastered Pee-wee’s Playhouse will take you back to being a kid. This is an essential Blu-ray collection for loyal fans and collectors. 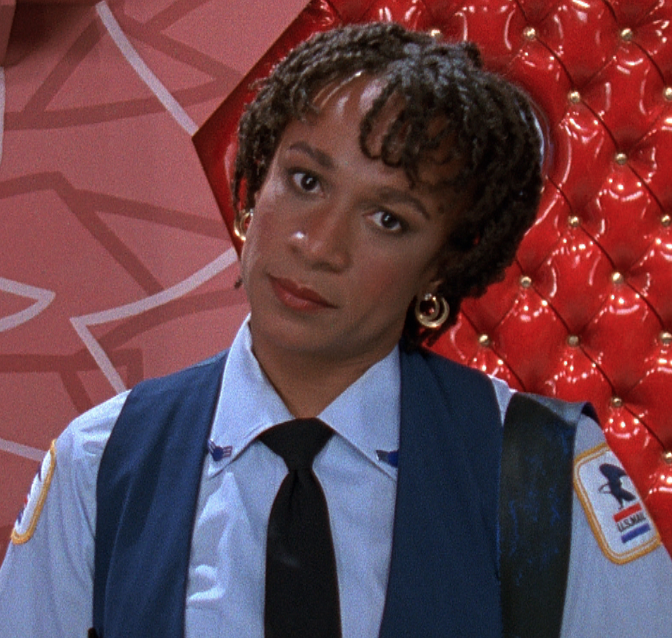 TV Guide named Pee-wee’s Playhouse #10 on their list of THE TOP 25 CULT TELEVISION SHOWS EVER! For over 25 years, the enormously popular Pee-wee Herman and innovative television series Pee-wee’s Playhouse, created by, and starring Paul Reubens, has captured a special place in the hearts of millions of viewers, young and old. Since its initial premiere on CBS in 1986, this highly acclaimed children’s program became Saturday morning appointment viewing for kids in the ‘80s and ‘90s and has been a staple in the pop culture zeitgeist ever since.

Pee-wee’s Playhouse: The Complete Series Blu-ray box set contains OVER 4 HOURS of brand-new interviews with the cast and crew, plus never-seen, behind-the-scenes footage—all part of TEN FEATURETTES, including:

These featurettes include interviews with actors Laurence Fishburne (Cowboy Curtis), S. Epatha Merkerson (Reba the mail lady), Lynne Marie Stewart (Miss Yvonne) and John Paragon (Jambi the genie). Mark Mothersbaugh and Danny Elfman explain the music of the show and the Emmy® award-winning production design team of Gary Panter, Wayne White and Ric Heitzman explain how the sets and puppets were imagined and produced. Animation Supervisor of all 5 seasons of Pee-wee’s Playhouse, Prudence Fenton (Liquid Television) talks about all the types of animation used in the program and animators Peter Lord and David Sproxton (Wallace & Gromit) discuss their contributions. Ve Neill, the multi-Oscar® winning make-up artist talks about designing the make-up ‘looks’. Two of the shows writers talk about how the scripts were created. Other cast and crew explain, in fascinating detail, stories from the production of Pee-wee’s Playhouse. If that weren’t enough, many of the shows puppeteers and voice artists are interviewed about how the puppet characters were brought to life.

I am so excited to sit and watch the complete season with my kids. It is like reliving my childhood through their eyes!  Be sure to pick up this series today!

Tweet
Share
Pin
0 Shares
We had the ultimate Princess slumber party for Hayley’s 6th Birthday!
The link-U home camera from Indiegogo!- Home Security at the Finest!