*The reviewer has been compensated in the form of a Best Buy Gift Card and/or received the product/service at a reduced price or for free.* 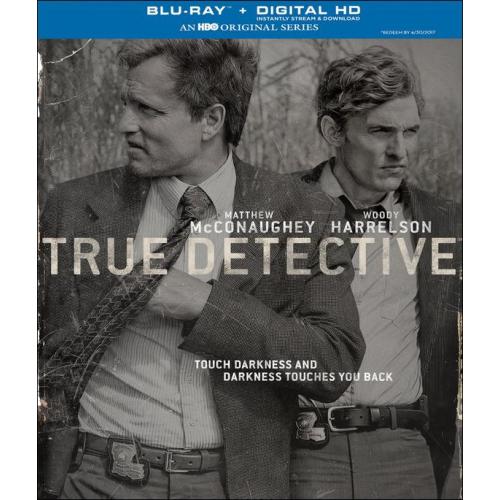 Have you watched the HBO series True Detective yet? If not, you must watch it! Just in time for Father’s Day, True Detective Season 1 is available at Best Buy. This would make a perfect gift for the dad in your life. This highly talked about series releases Season 1, which is going to be available at Best Buy on June 10. Imagine your dad or husband’s surprise when they get the most talked about show on Father’s Day!

This story is about the lives of two detectives, Rust Cohle (Matthew McConaughey) and Martin Hart (Woody Harrelson) who become entangled during a 17-year hunt for a serial killer in Louisiana. Maggie Hart is played by the amazing Michelle Monaghan.  This show has received stellar reviews and being one who has seen it, I highly recommend it! If your dad or husband loves crime series, this is the series you will want to get! Trust me!

Check out some great gifting ideas from Best Buy including these hit series from HBO:

HBO’s Eastbound and Down