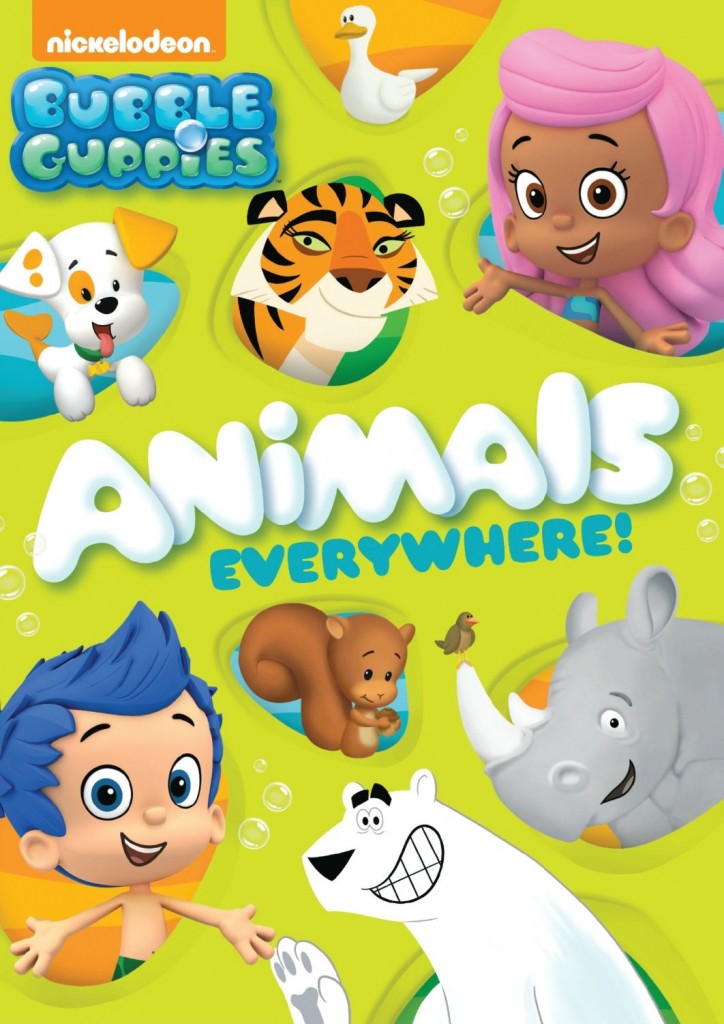 Dive into six swimmingly exciting field trips this spring with the Bubble Guppies in Bubble Guppies: Animals Everywhere! Tag along with Molly, Gil, Bubble Puppy and the class as they make new animal friends and learn exciting lessons along the way. This DVD is jam-packed with dogs, ducks, squirrels, rhinos, elephants and a class of really “cool” Arctic animals. Created by Nickelodeon Home Entertainment and distributes by Paramount Home Media Distribution, Bubble Guppies: Animals Everywhere arrives on DVD March 11, 2013 for $16.99.

Episodes include: Puppy Love, Ducks in a Row!, Boy Meets Squirrel!, The Lonely Rhino, The Elephant Trunk-A-Duck,  and The Arctic Life!

2. Dora the Explorer: Dora in Wonderland– 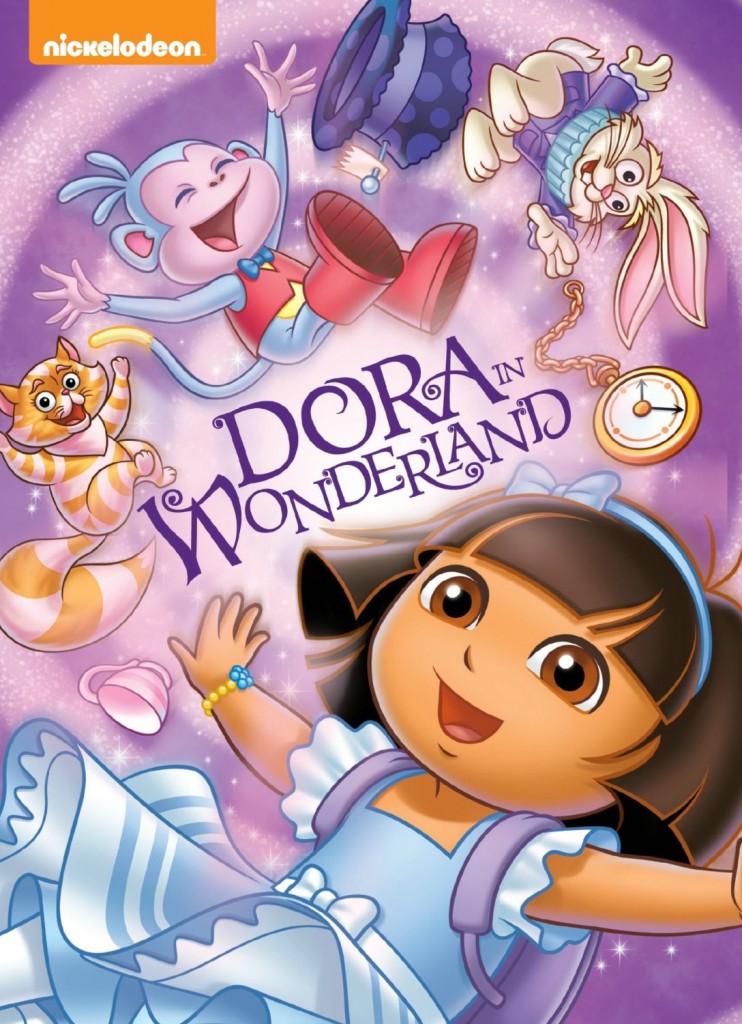 This happens to be one of Hayley’s favorite Dora movies ever! Since she absolutely loves Alice in Wonderland, this DVD was right up her alley.

Get ready for new magical adventures with Dora and Boots in Dora the Explorer: Dora in Wonderland. First, join Dora in a double length special based on the classic tale, Alice in Wonderland. When Abuela’s kitties run through a magic mirror, Dora, Boots, and all their friends travel through the magical, mixed-up world of Wonderland to catch them. Then in another never before released on DVD episode, Dora and Boots lend a hand to friends like Peter Pan, Dorothy, and Little Red Riding Hoot. And as an added bonus, the DVD will include a Dora the Explorer Paper Doll with different clothes inside for a limited time only. Created by Nickelodeon Home Entertainment and distributed by Paramount Home Media, Dora the Explorer: Dora in Wonderland is now available on DVD! 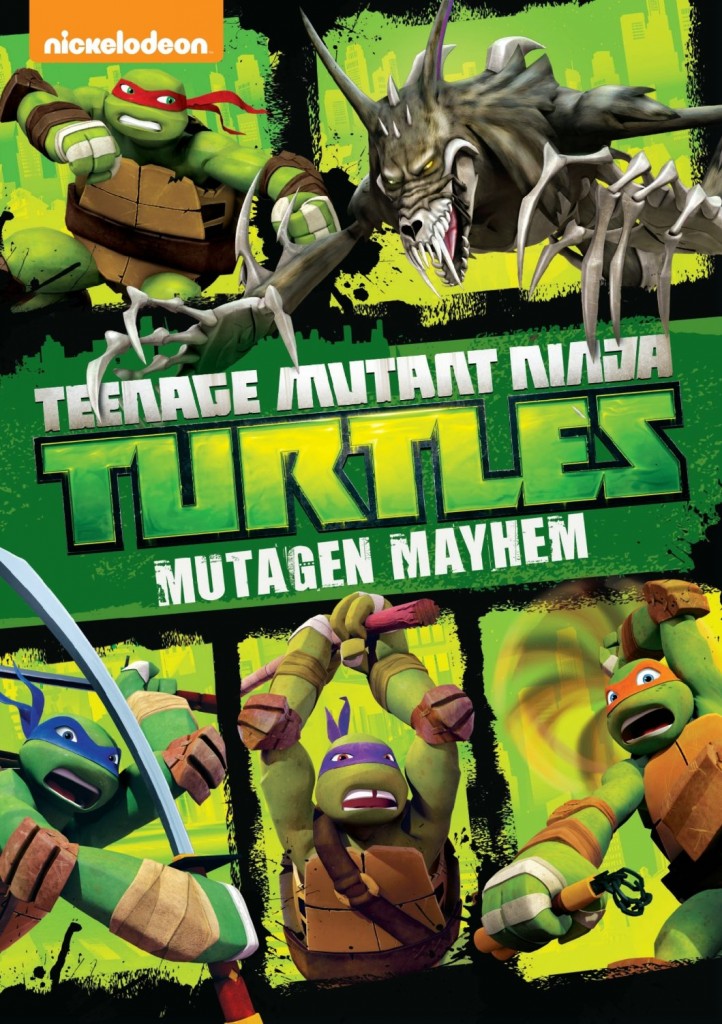 Be sure to pick up these great DVDs from Nickelodeon today!

* I received these DVDs for review. All my opinions are my own and not swayed by outside sources.*