Hasbro toy company is a local Rhode Island, about 10 miles from my house. I have been a fan of Hasbro for a long time now and they have been known to make some great, innovative, and fun toys for kids of all ages. Two toys that we recently received were the Sesame Street Rails and Road Train Set for Zane and My Little Pony-Princess Twilight Sparkle Pony for Hayley. 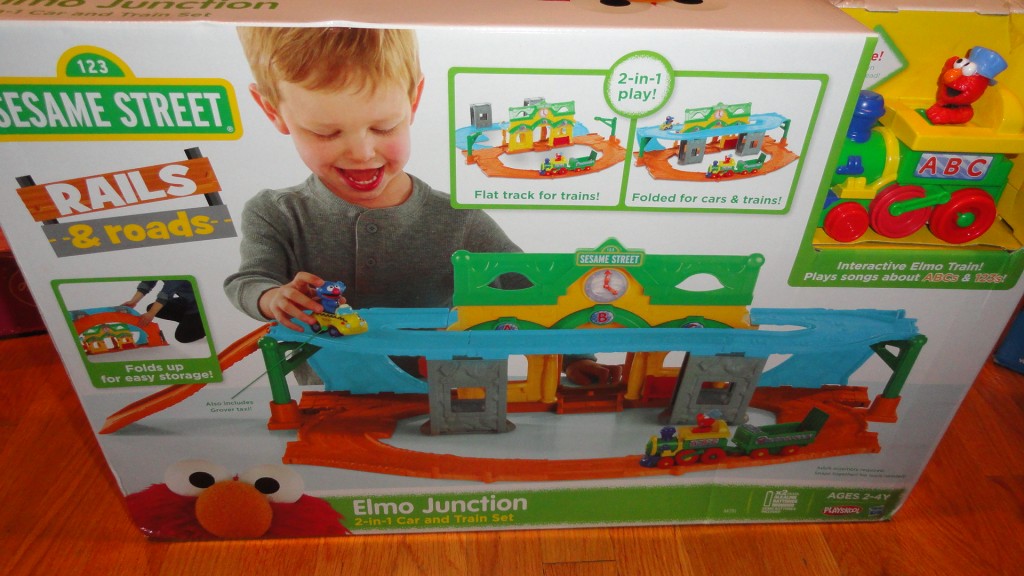 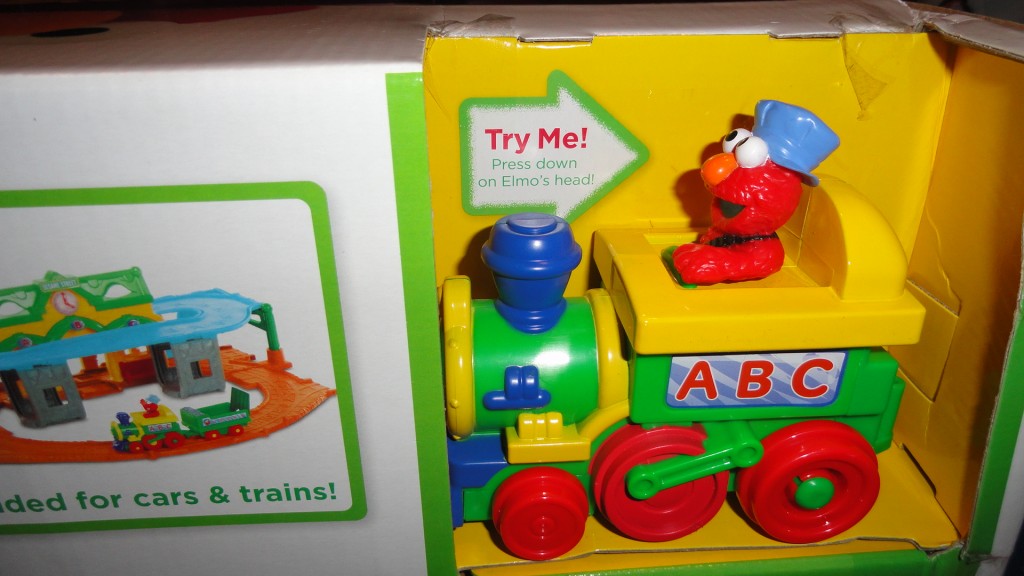 This is the ultimate train set for little boys and girls who love Sesame Street. This train set has over 10 feet of train tracks that could be set up as a huge roadway for your kids to play with. You can also fold the track over for 2 in 1 Rails and Road play. One of Zane’s favorite features of this set is to see Elmo’s train roll on the tracks and hear all the letters/numbers. It is not only a fun toy to play with but an educational one as well.

You will also receive Grover’s taxi which allows for songs and sounds effects when in use. Your kids can play with this set for hours and if you want to put it away, you can simply fold it for easy transport or to store it out of the way. The only extra you will need is 2 AAA batteries to get this set working. Everything else is included for play fun- the station and track (24 pieces), Elmo train and rail car, Grover taxi, instructions, and label sheets.

You can purchase this set at Amazon, Walmart, Toys R’ Us, and other retailers where Playskool is sold. 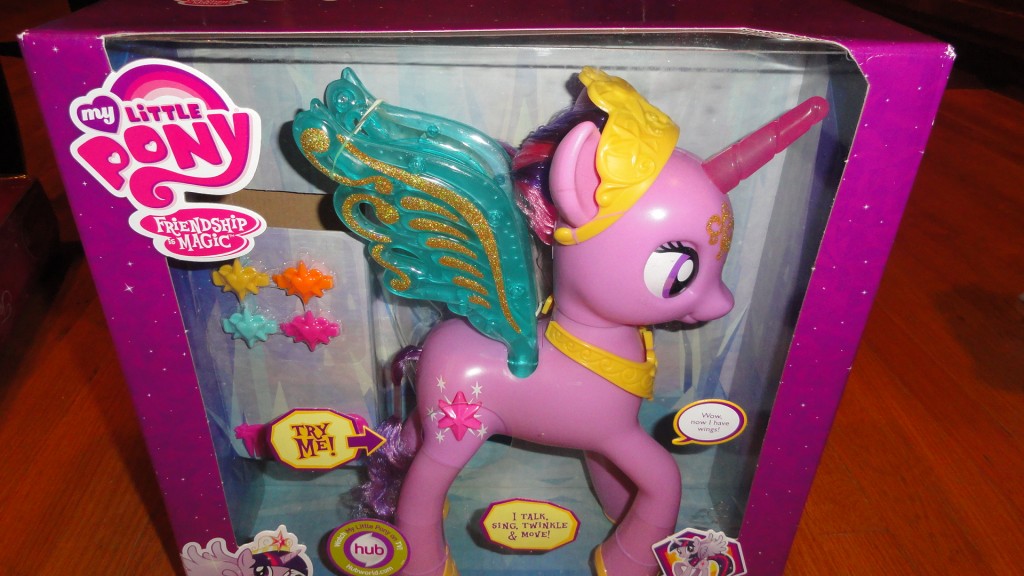 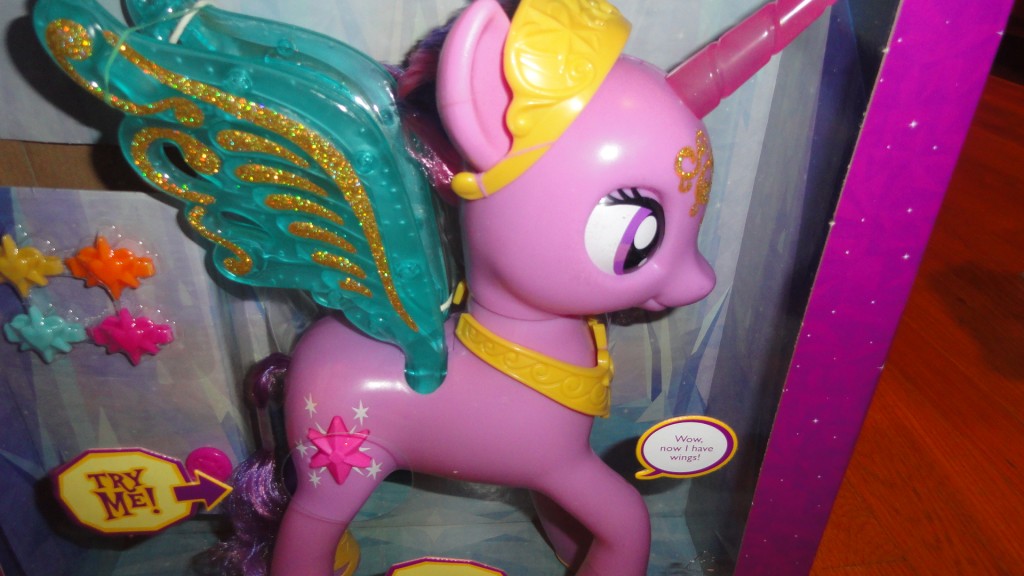 Hayley is totally obsessed with My Little Pony! She collects them all and has many of the DVDs to go along with each of her favorites. Now, there is the My Little Pony-Twilight Sparkle Pony that does so much including singing, twirling, talking, and dancing. When Hayley received this, she automatically took it out and started playing with it. When you touch Twilight Sparkle Pony, she will light up, as well as fluttering when you glide her along any surface. It is like magic to a 5 year old!

Along with all the magical powers, it comes with a comb, necklace, tiara, and 4 barrettes so your kids can get Twilight Sparkle Pony ready for any occasion. It allows for imaginative play for all ages and is a hit for any My Little Pony fan. It is available where My Little Pony is sold including HasbroToyShop, Amazon, Target, and more.

*We received the above for review. All my opinions are my own and not swayed by outside sources.*