As most of you know, Hayley is obsessed with Disney. We are leaving in a few short days to Disney and if I could show you her excitement, you would be amazed. Her favorite “toy” and her favorite collection is the Disney princesses. She seriously owns every single one. However now, there is a brand new exciting toy called the Disney Princess Palace Pets, which are on the market for your shopping pleasure, this holiday season. 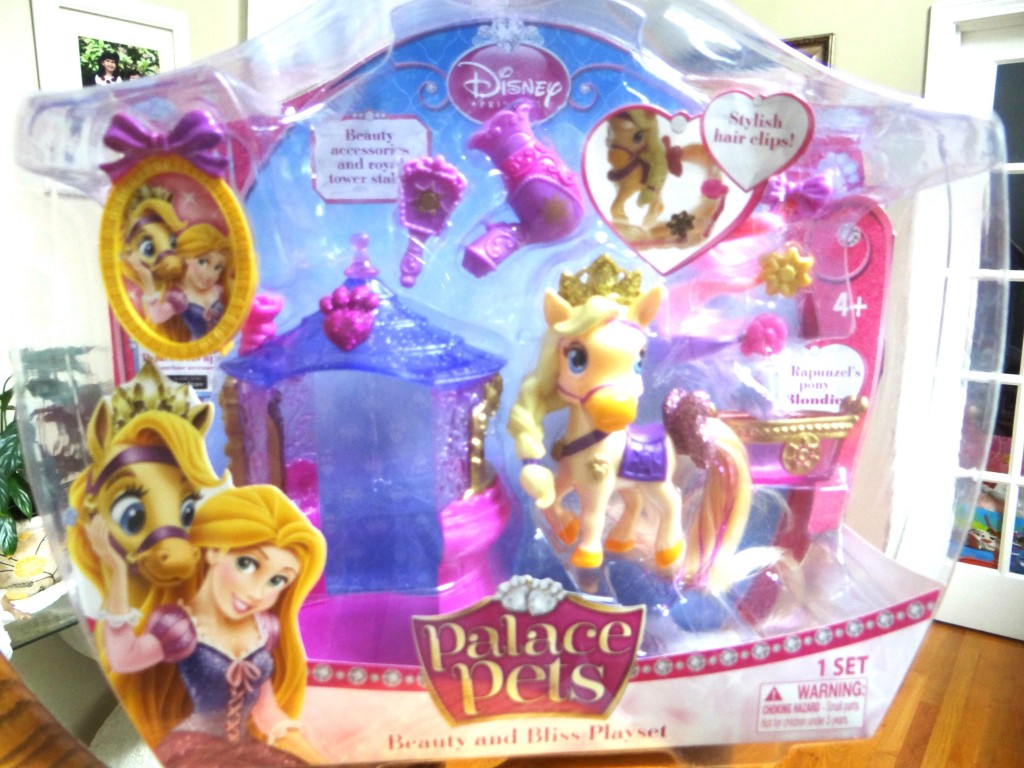 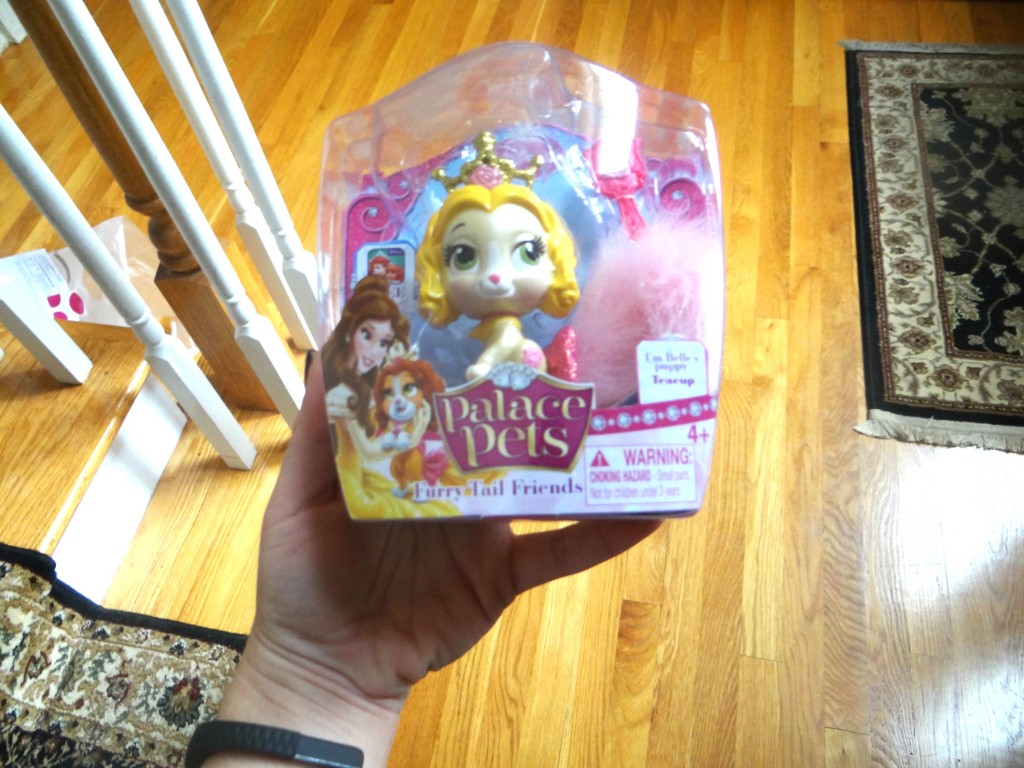 The Palace Pets were first introduced in the Disney Princess Palace Pets app, a wildly popular, free IOS app from Disney Publishing Worldwide that launched in 2013 and reached more than 1 million downloads in its first seven weeks. The app shares the story of how the Palace Pets met the Disney Princess characters and includes activities such as an interactive royal salon where children can wash, brush, accessorize, and treat the pets to snacks.

“Disney Princesses hold a special place in the hearts of kids and kids at heart, and we’re thrilled to offer our tiara-touting customers a new addition to their playtime adventures with Disney Princess Palace Pets,” said Melody Young, vice president, general merchandising manager, Toys“R”Us, U.S. “Since these adorable Palace Pets arrived in our stores this summer, we’ve seen excitement building, and expect it to continue well beyond the holiday season.” 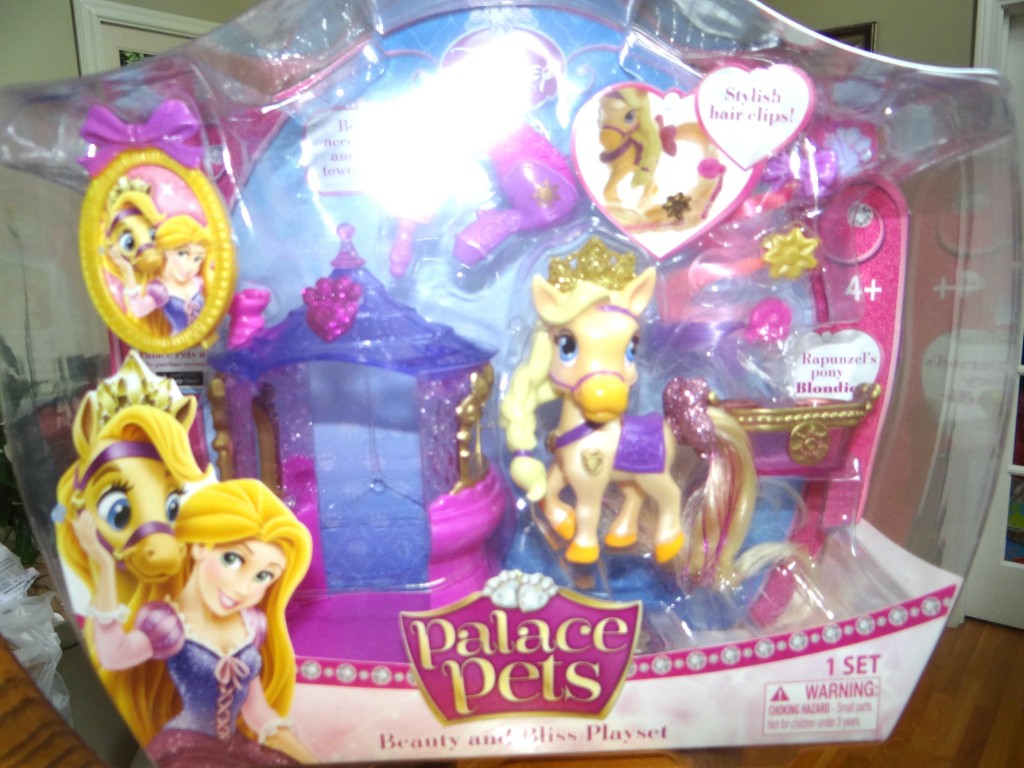 Highlights from the Disney Princess Palace Pets product offering include:

Let me tell you how adorable these toys are! If you have a Disney fan, they are a great addition to your shopping list. Hayley loved Rapunzel’s horse and love playing with it/ brushing her hair!  It comes with all the hair products including clips and such. She loves to also blowdry her hair. It is so stinkin’ cute! All the sets allow for imagination and to create a true Disney scene! These adorable products are available where most Disney products are sold including Toy R’ Us and Amazon!