I am so excited to let you know that Disney Monsters University is officially available on DVD!! Are you as excited as I am! My kids love Monster U, so much so, that we all decided to go as Sulley and Mike this Halloween! 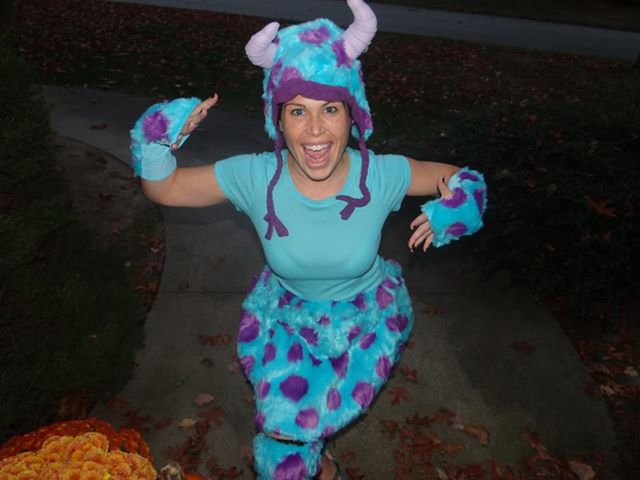 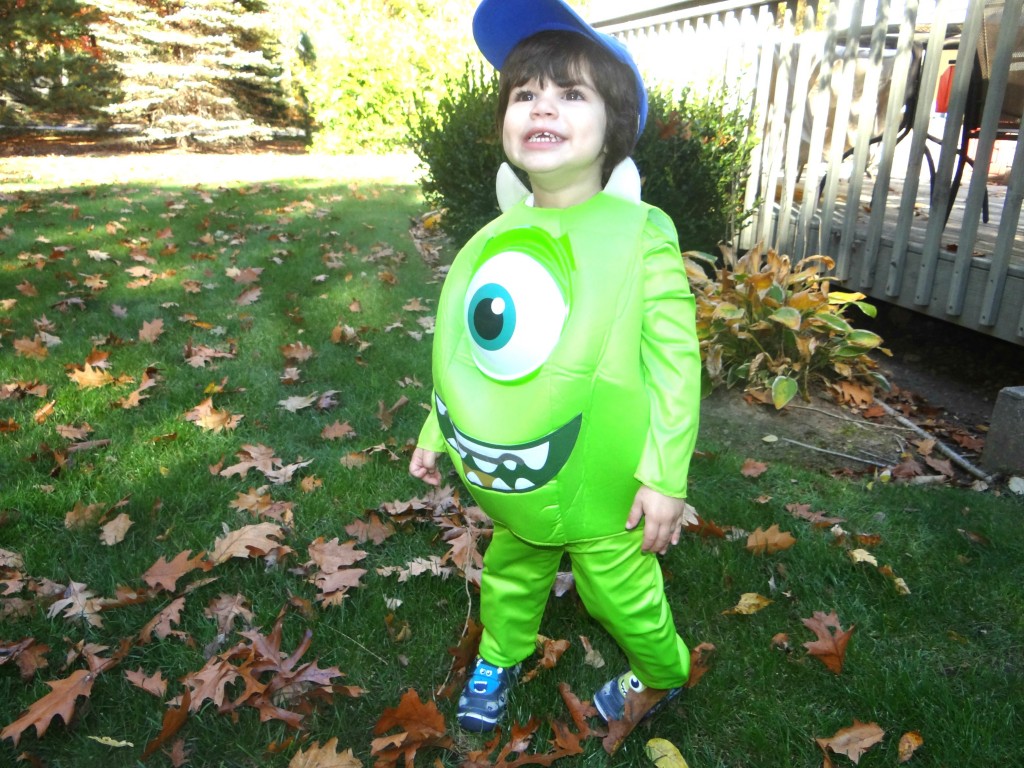 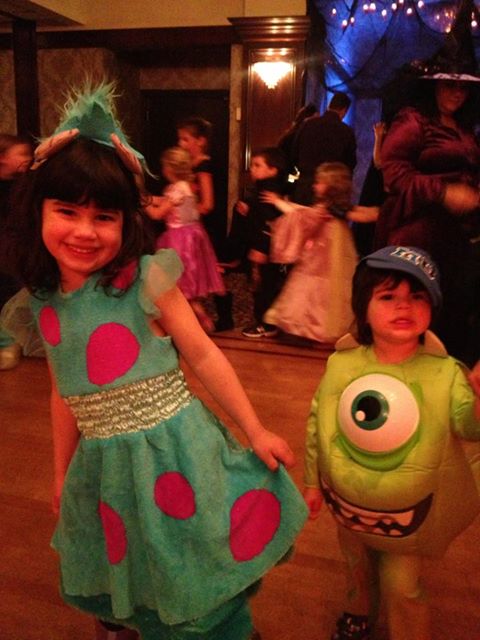 Anyway, our love for Monster U is through the roof in our household. We have seen the movie as a family not one, not two, but three times in the theatre. The movie is so unbelievably good, which is why we are excited to officially own it and add to our Disney DVD repoirtore! 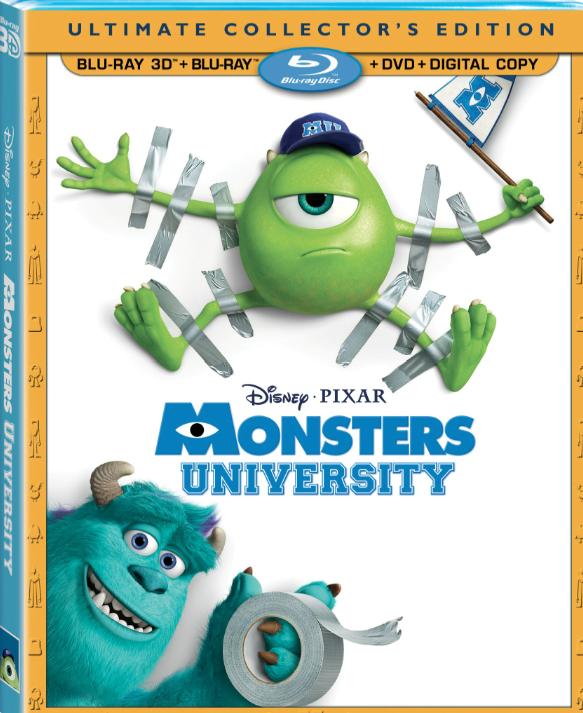 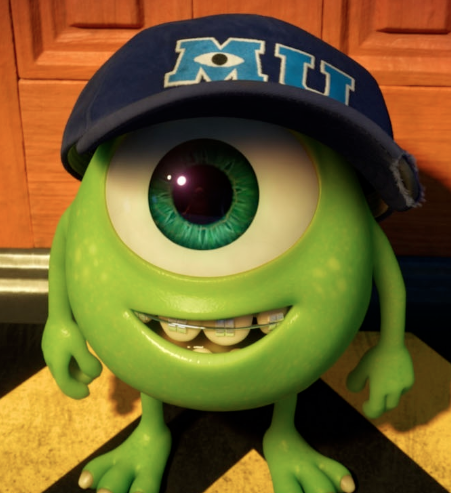 Ever since college-bound Mike Wazowski (voice of Billy Crystal) was a little monster, he has dreamed of becoming a Scarer—and he knows better than anyone that the best Scarers come from Monsters University (MU). But during his first semester at MU, Mike’s plans are derailed when he crosses paths with hotshot James P. Sullivan, “Sulley” (voice of John Goodman), a natural-born Scarer. The pair’s out-of-control competitive spirit gets them both kicked out of the University’s elite Scare Program. To make matters worse, they realize they will have to work together, along with an odd bunch of misfit monsters, if they ever hope to make things right. “Monsters University” bravely explores themes of self-discovery and the revelations that come with growing up.

Disney Monster University is one of Hayley and Zane’s favorites! At first I was nervous that it might be too adult-like with a college theme but boy was I wrong! When Hayley and Zane saw their beloved Mike Wazoski entering into school on the first day of Monster U, they were immediately glued to the screen. The scenes of the school and the amazing monsters throughout the movie were incredible! Along with most Disney movies, it teaches the lessons of friendships, hard work,  trying your hardest to succeed, and never judging one another! Your kids will absolutely LOVE Monster U! I can promise that! This sequel is just as good than the original, and might even be slightly better (if that is even possible)!  Pick up your copy of Monster University today.

*We received an advanced copy from Disney. All my opinions are my own and not swayed by outside sources.*

Tweet
Share
Pin
0 Shares
Get in the Halloween Spirit with Stride Rite Shoes!
P&G’s Always Back to School Mailer- I am always prepared!!