Are you looking for a last minute Father’s Day gift? If so, look no further than the new book from Warren Adler titled Target Churchill. This book, truly looks so good and is available for purchase now!

On March 5, 1946, Winston Churchill spoke at a small college in Fulton, Missouri. Many consider Churchill’s “iron curtain speech” the beginning of the Cold War. Author Warren Adler (The War of the Roses/Random Hearts) and Pulitzer Prize nominated Winston Churchill historian and author James Humes have co-written a fascinating, historical spy thriller entitled, “Target Churchill” that will be available on Amazon.com on June 17th. “Target Churchill” centers on an assasination attempt on former British Prime Minister Winston Churchill as he prepares to deliver a history-changing “iron curtain speech. 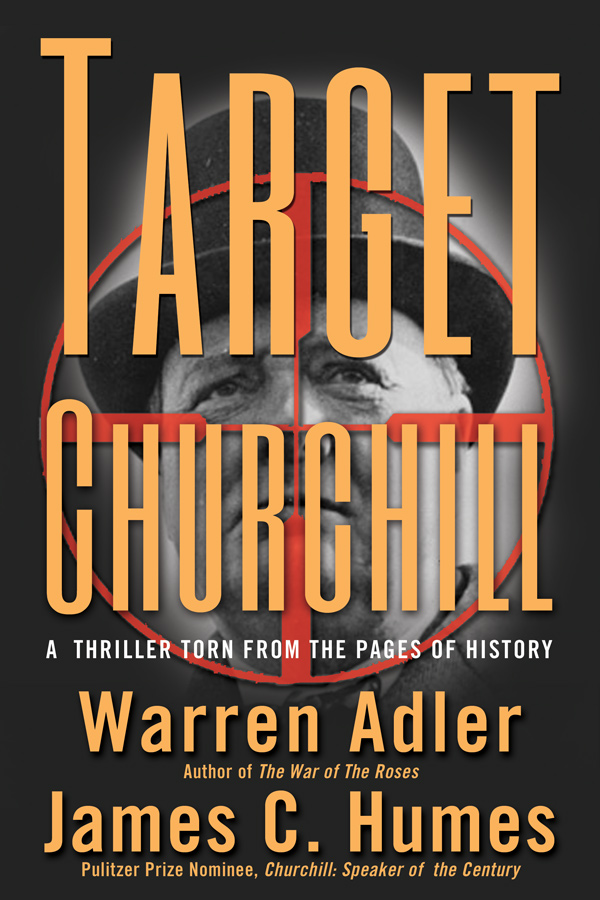 Some information about Warren Adler and books he has published:

Warren Adler is best known for The War of the Roses, his masterpiece fictionalization of a macabre divorce turned into the Golden Globe and BAFTA nominated dark comedy hit starring Michael Douglas, Kathleen Turner and Danny DeVito. In addition to the success of the stage adaptation of his iconic novel on the perils of divorce, Adler has optioned and sold film rights to more than a dozen of his novels and short stories to Hollywood and major television networks. Random Hearts (starring Harrison Ford and Kristen Scott Thomas), The Sunset Gang (starring Jerry Stiller, Uta Hagen, Harold Gould and Doris Roberts), Private Lies, Funny Boys, Madeline’s Miracles, Trans-Siberian Express and his Fiona Fitzgerald mystery series are only a few titles that have forever left Adler’s mark on contemporary American authorship from page to stage to screen. 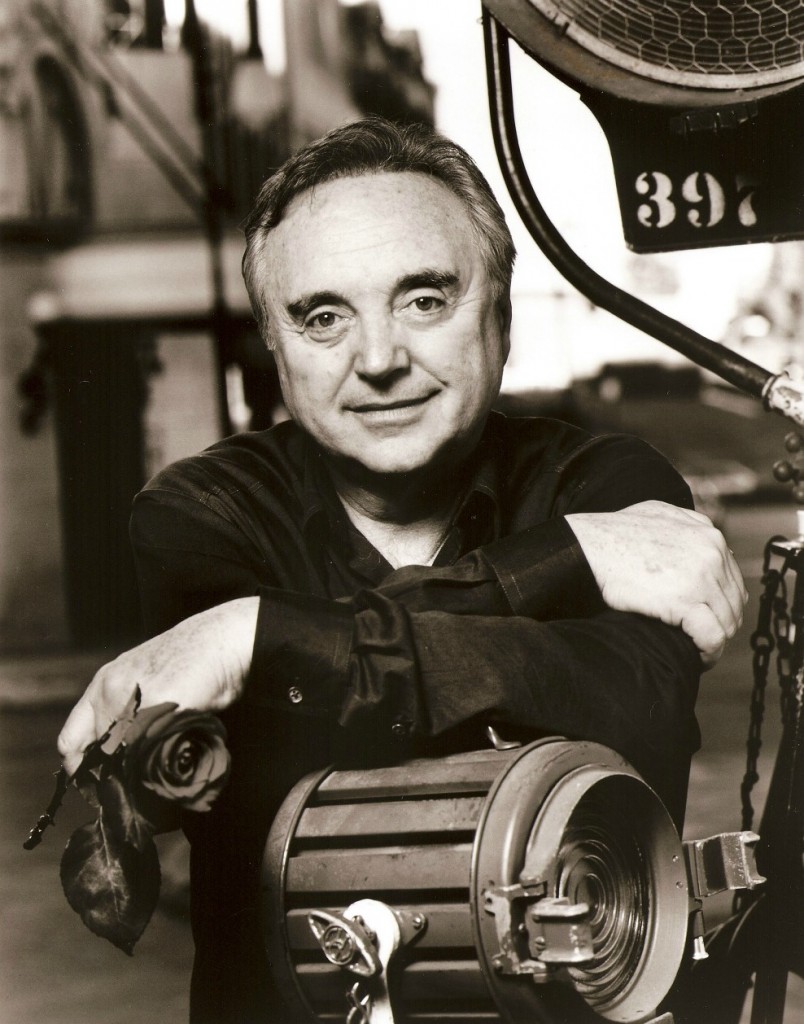 Be sure to pick up your copy of Target Churchill today, which will be available at Amazon, on a kindle version, starting June 17!