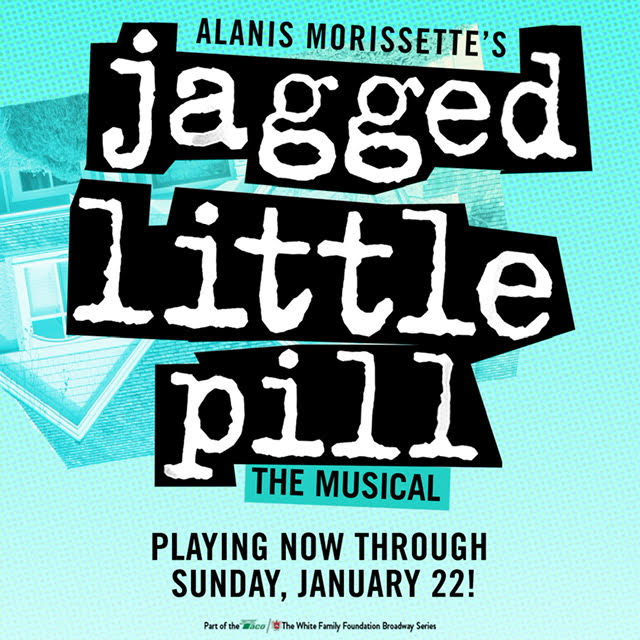 Inspired by the seminal rock album of the same name by seven-time Grammy Award winner Alanis Morissette (she/her), tickets to the Tony and Grammy Award-winning production will be available at the PPAC Box Office (220 Weybosset Street, Providence, RI 02903), by phone at 401.421.2787, or by visiting www.ppacri.org.Tickets are $99 – $38; all ticket prices include a $4 per ticket restoration charge and are  subject to change without notice.
Box office window and phone hours are Monday through Friday, 10A to 5P, Saturday, 10A to 2P and two hours prior to curtain time(s) on show days. 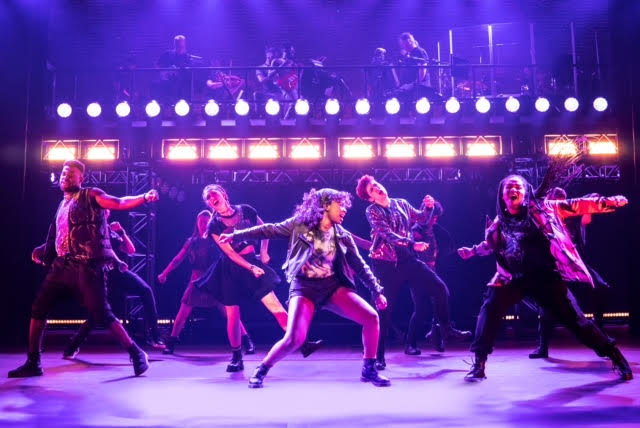 Directed by Tony Award winner Diane Paulus (she/her; Waitress, Pippin), JAGGED LITTLE PILL is an “electrifying, visceral and stunning” (The Hollywood Reporter) musical with an original story by Tony and Academy Award-winning writer Diablo Cody (she/her; Juno, Tully), about a perfectly imperfect American family that “vaults the audience to its collective feet” (The Guardian). Nominated for a season-record of 15 Tony Awards following its Broadway premiere, The New York Times declared the show “redemptive, rousing and real… JAGGED LITTLE PILL stands alongside the original musicals that have sustained the best hopes of Broadway.” 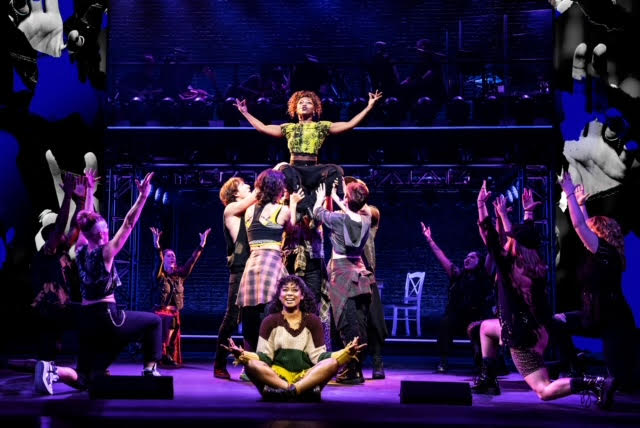 Ignited by Morissette’s groundbreaking lyrics and music – from beloved hits such as “You Oughta Know,” 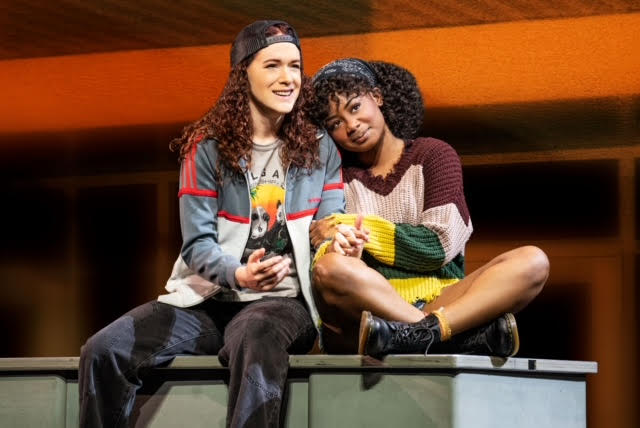 JAGGED LITTLE PILL officially opened on Broadway December 5, 2019 at the Broadhurst Theatre after beginning previews November 3. Prior to Broadway, JAGGED LITTLE PILL completed a record-breaking, sold-out run at American Repertory Theater (A.R.T.) in Cambridge, MA. That pre-Broadway world premiere production ran for 79 sold-out performances, from May 5–July 15, 2018, marking the longest-running and highest-grossing production in A.R.T.’s history. JAGGED LITTLE PILL concluded its award-winning Broadway run on December 17, 2021, after playing 36 previews and 171 performances. That same month, the production made its international debut in Australia at Theatre Royal Sydney. The Australian tour is currently playing at Comedy Theatre, Melbourne.

Released on June 13, 1995, the tremendous success of Alanis Morissette’s album Jagged Little Pill skyrocketed her to become the bestselling international debut artist in history; a title she still holds, with the record’s sales reaching 33 million copies worldwide. Now, 25 years after its release, Jagged Little Pill continues to be one of the Top 20 Best-Selling Albums of All Time. With ten eclectic and acclaimed albums released over the subsequent years, Morissette’s music has garnered 7 Grammy Awards (with 14 nominations), a Golden Globe nomination, and total sales of over 60 million albums.

In 2019, Atlantic Records partnered with the Broadway production for the release of its Original Broadway Cast Recording, adding the show to the label’s elite roster of Grammy Award-winning artists and cast albums. The cast album for JAGGED LITTLE PILL was officially released on December 6, 2019 – the day after the show’s opening night on Broadway – and won the 2021 Grammy Award for Best Musical Theatre Album.

In the fall of 2020, the musical garnered a season-leading 15 Tony Nominations – including Best Musical – and Grand Central Publishing released a hardcover coffee table book following the journey of JAGGED LITTLE PILL to Broadway, with behind-the-scenes photos and stories from Alanis Morissette, Diablo Cody, the cast and more. Following the show’s big Grammy Award win in 2021, JAGGED LITTLE PILL also won Tony Awards for Best Book of a Musical (Diablo Cody) and Best Featured Actress in a Musical (Lauren Patten).

Shows for Jagged Little Pill include Thursday Jan 19 730 PM, Friday Jan 20 7:30 PM, Saturday Jan 21 2 pm and 8 pm, and Sunday Jan 22 1 and 6:30 PM. Tickets can be bought at the box office or online at the Providence Performing Arts Center.  Rush tickets also available on selected days. Student/senior/military rush for tonight’s performance starts at the Box Office window at 5:30 PM. Rush seats are 50% off, with a limit of two tickets per valid ID. Please note that rush seating is limited and in selected location.