Netflix is one channel that is on repeat in my household. Netflix has just about everything I want in movies and shows but it also has wonderful family content! 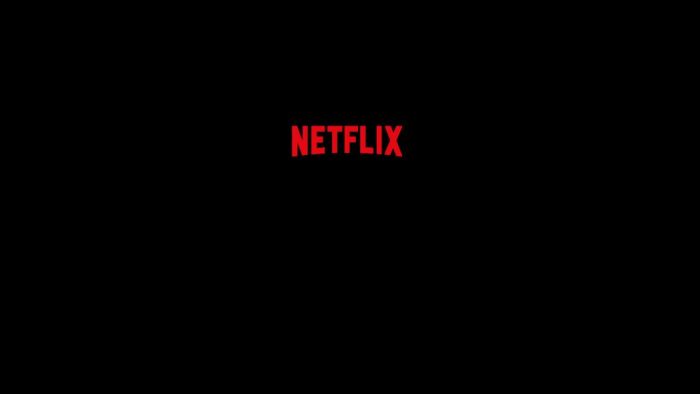 Some of the movies this summer include:

The dates for some of these awesome summer shows include:

July 28: Oggy and the Cockroaches: Next Generation

July 29: Rebel Cheer Squad: A Get Even Series

August 5: Rise of the Teenage Mutant Ninja Turtles: The Movie

On Netflix This Summer:

He-Man and the Masters of the Universe Season 3

These are some fabulous series and movies on Netflix. Be sure to set your calendar so you don’t miss out on any of this!